We present you photos of Zagreb, the capital of Croatia that usually doesn't figure in a typical European vacation.

Zagreb, the largest city of Croatia and its capital, located along the Sava River, is not something you may find in a typical Eurotrip travel brochure. But there’s plenty of reasons to add it in your list of destinations. It has everything you come to expect in a modern European city: culture, food, architecture, history, music and arts. Zagreb has grown up over the decades, evolving into a city with a soul of its own, eager to show itself to the world and to travelers. And rightfully so, travelers have steadily been coming into the city. Here’s a look at the sights of Zagreb that await you today. ALSO READ: Athens Photos: A Glimpse into the Cradle of Western Civilization Also Read - Sports News Today, February 12: Croatia to Field Marin Cilic, Borna Coric in Davis Cup Tie Against India

Aerial view of the main square of the capital town of Croatia, Zagreb 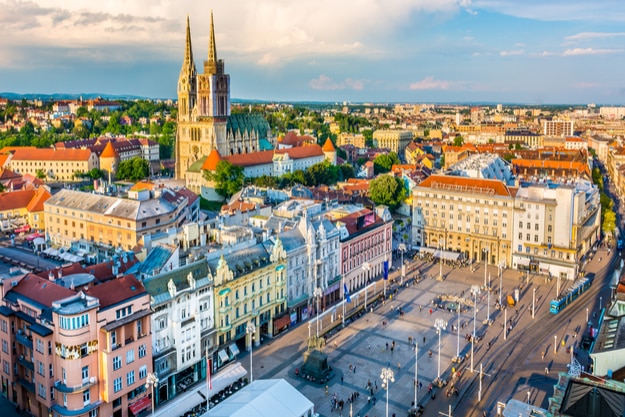 Art pavilion and fountain in Zagreb 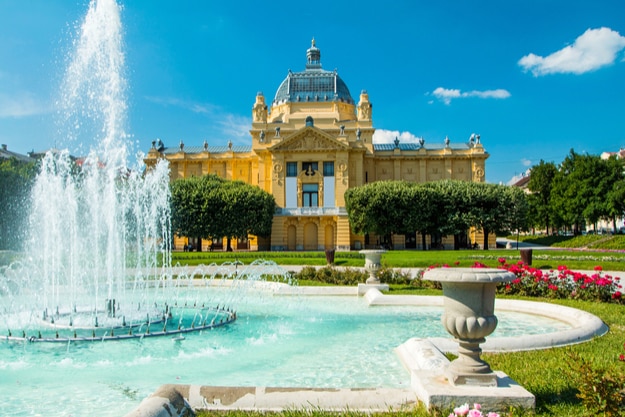 The Croatian national theater, located in the city and a major landmark 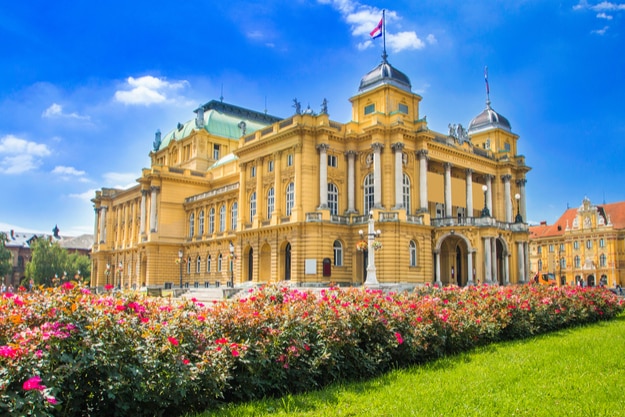 Church of St.Mark in St.Mark’s square in upper Zagreb called Gornij Grad, a historical part of the city with middle age houses and churches 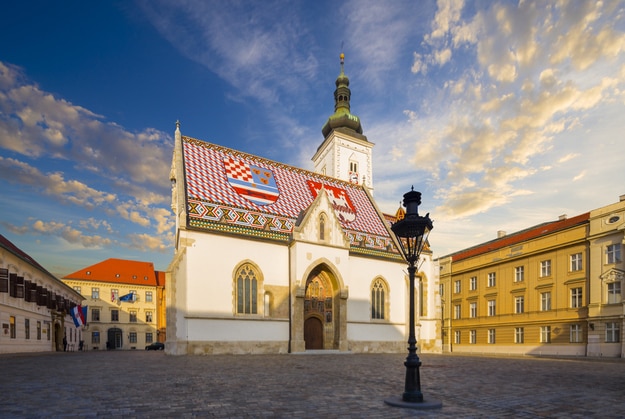 A view of the historic Zagreb towers during sunrise 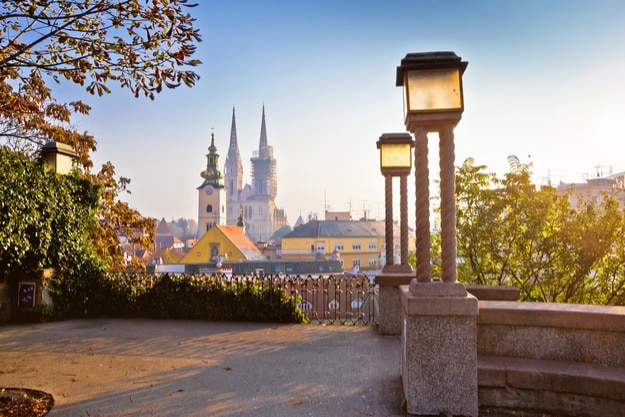 Zagreb’s Zrinjevac park fountain, also called the Mushroom, decorated with Christmas lights as part of the Advent in Zagreb 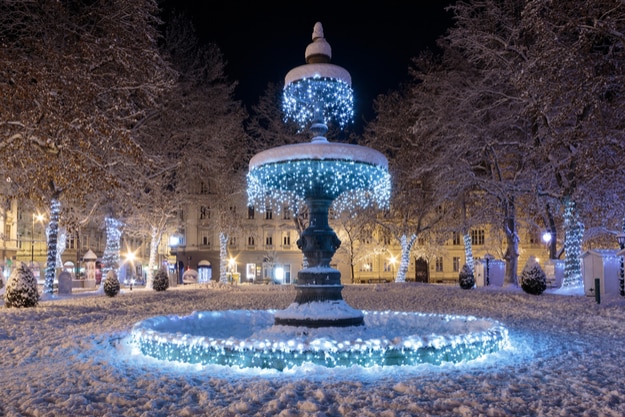 Advent in Zagreb is a series of holiday events held on the city squares and streets, bringing the spirit of Advent and Christmas to guests and citizens 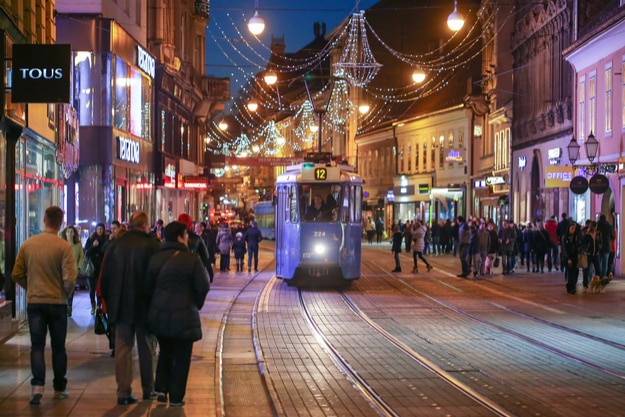 An aerial view of Zagreb cityscape during twilight 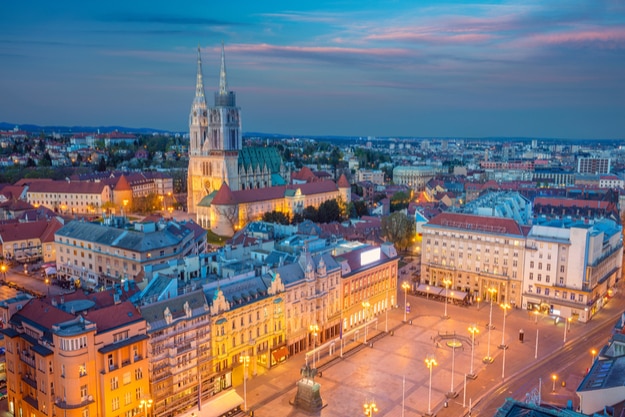 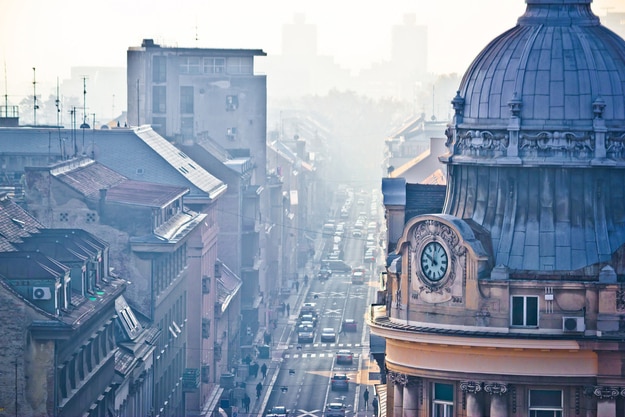 Changing of Cavalry Regiment at ban Jelacic square in Zagreb Zagreb, like other cities in the region, is a historically rich one. Its name has been in use since the 12th century, but people have been living here since the Roman times. Modern Zagreb’s buildings are a familiar combination of socialist and Austrian-Hungarian architecture. It is a small city, its streets lined with cafes where you can pop in for a cuppa in between long walks. Theaters, museums and galleries offer numerous hours of excitement and education into the culture of the Croatia. NOW READ: Belgrade Photos: Glimpses Into the Lesser Known Serbian Capital

Zagreb is welcoming in spirit and climate throughout the year. During the summers and spring, Jarun Lake is where everyone goes for a swim. And in winters, Mt Medvednica’s slopes are perfect for skiing. Romantic and entertaining, Zagreb is a city where you can dance, walk and celebrate.