Portugal is 2016’s Destination of the Year! Here’s why

Pleasant, vibrant and affordable - Portugal is destination of the year 2016! 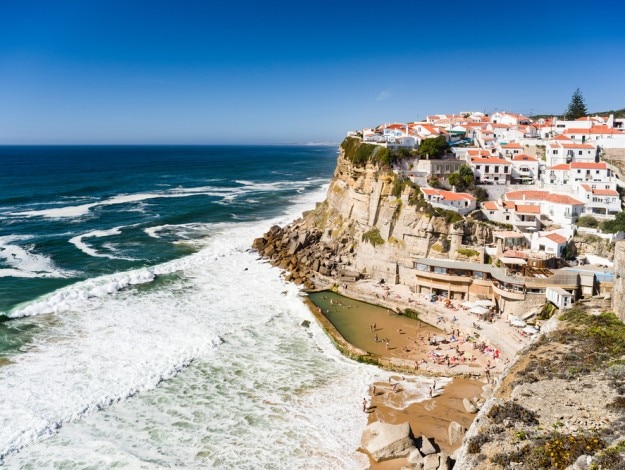 Even as Europe remains the most sought after tourist destination for travelers across the globe, the expenditure keeps it off the itineraries of many a traveler. However, the vibrant Portugal is an exception. Portugal has witnessed its share of ups and downs in the last few years. After being left bankrupt on account of Europe’s economic crisis, Portugal did well to fight back and emerge as a tourist hotspot with an active cultural scene. Even as buildings and factories shit down, art collectives and locally run small businesses filled the vacant space. In fact, the economic crash provided a slight momentum to the gorwth of tourism in Portugal. Since Portugal was less expensive for travelers than most of its European neighbors. Portugals resort towns and cultural capitals attract several tourists year after year. Its weather is pleasant all year round and it is an affordable destination for budget travelers and backpackers. (ALSO SEE 15 photos of places you wont believe are on planet earth!) Also Read - Singapore Reports 344 COVID-19 Cases in 24 Hours, Nationwide Tally at 31,960 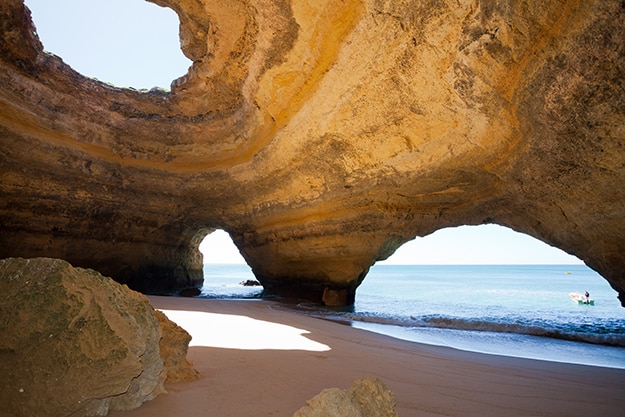 Lisbon, Portugal’s capital, is its primary attraction. According to Travel and Leisure, Lisbon received 5,242,762 visitors, or 30 per cent of all visitors to Portugal, in 2015. The highest number of visitors came between July and October. T+L‘s editor, Nathan Lump, wrote in the December issue that Portugal is “exhibiting a dynamism that feels fresh and distinctive.” T+L usually considers places which warrant rediscovery and make an impact on the international stage in a unique way. Portugal was a natural fit with its recent history and rising growth in the number of visitors of late. With increased flights to Portugal, it is clear why there has been a record-breaking 10 percent rise in foreign tourism. Also, non-stop flights from eight US cities has resulted in a 119 percent growth in North American bookings. There are as many as 40 new hotels in 2016 so far. From one-of-a-kind hotels to five-star properties and eco-toursim centres, Portugal has everything that allures travelers. Add to this the all-year-round warm weather and the affordability and you have a clear winner. Portugals’s natural resources combined with its rich heritage are worth discovering for all kinds of travelers.

CHECK OUT 5 cheapest countries to visit on an Indian passport