Here's a sneak peek of what the royal couple has been up to so far in Mumbai. 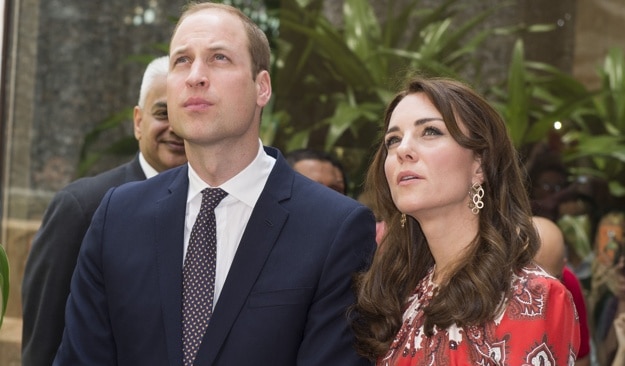 The Duke and Duchess of Cambridge Prince William and Kate Middleton are in India for the very first time and landed in Mumbai today for the first leg of their trip. The royal couple who looked resplendent even after a long flight, headed straight to the Taj Mahal Palace Hotel. Even though the Tata Suite in the hotel is reserved for VIPs and royal members and is where President Obama stayed too, the two refused to stay in that suite. (ALSO SEE Why the royal couple refused to stay in the Tata Suite at the Taj). They instead opted for a different suite that isn’t quite at par with the premium suite. Will and Kate have a packed itinerary for their entire stay and will also visit Bhutan before returning to India. (ALSO SEE Will and Kate’s complete itinerary in India and Bhutan). The duo who are currently in Mumbai have already begun their interactions as planned. They first lay a wreath at the Taj Hotel that was attacked by terrorists in 2008. And later, they met children from three NGOs and watched a game of cricket at the Oval Maidan. The royal couple will meet several Bollywood celebs at the lavish dinner that will be held in their honor in the evening. Here’s a look at their journey so far in Mumbai. Also Read - Cyclone Nisarga: IndiGo Cancels 17 Flights to And From Mumbai, to Operate Only 3

ALSO SEE Here’s what the star-studded dinner for Will and Kate looks like Also Read - 'Touching Gesture'! Narayana Murthy Touches The Feet of Ratan Tata And Twitter Can't Stop Hailing The 'Historic Moment'

1. The royal couple pay their respects to the victims who lost their lives in the terrorist attacks in 2008. 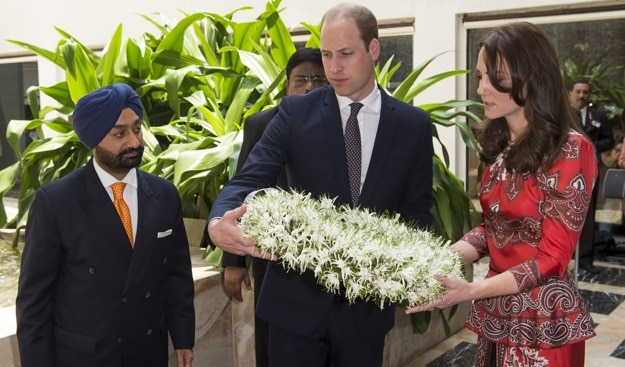 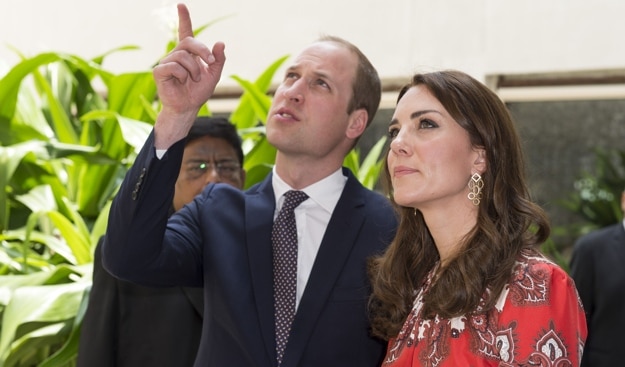 3. The couple lay a wreath at the memorial in the hotel where the names of all the victims who were killed in the attack at Taj are inscribed on a wall. 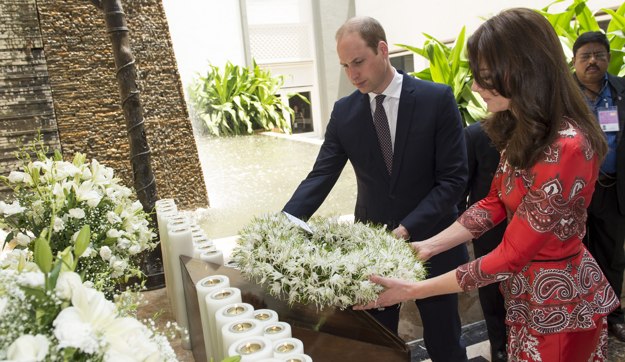 4. Prince William and Kate head to Oval Maidan to watch a game of cricket. 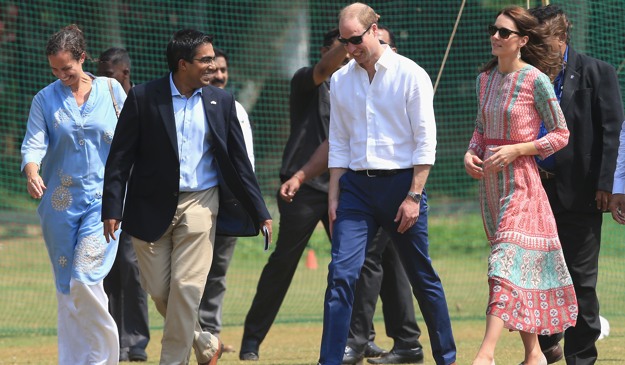