One of India's biggest celebrities will now endorse Assam Tourism. 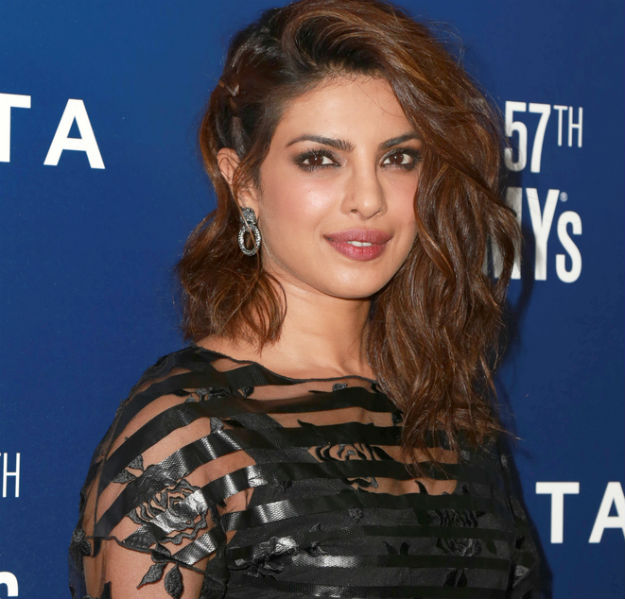 Trust Priyanka Chopra to always be in the news. Be it her appearances at the red carpet of International events or her stunning performances on the silver screen, Priyanka Chopra always sweeps people off their feet with her beauty, grace and persona. She is one of the few actresses in India who have held their own in an industry dominated by men. Not only in India, Priyanka has emerged as a global personality thanks to her singing endeavor ‘In my city’, he American TV show ‘Quantico’ and her upcoming Hollywood film ‘Baywatch’. As of today, Priyanka is perhaps India’s most popular celebrity. It is therefore no surprise that she is the perfect brand ambassador for the country and everything that is great about it. Keeping this in mind, Assam Tourism has roped in Priyanka Chopra as their brand ambassador for the next two years. (ALSO SEE William and Kate in India: 11 photos that prove Assam played the perfect host to the royal couple!) Also Read - SC Refuses To Dilute Conditions For Reservation in Promotion For SCs/STs, Says Collection of Quantifiable Data Mandatory

Assam’s State Tourism Minister Himanta Biswa Sharma announced at a press conference in Assam that Priyanka has already signed a two-year contract for promoting Assam tourism and will be visiting the state on December 24 to meet international tour operators. This would be her first assignment in her role as Assam Tourism’s brand ambassador. Mr Sarma also clarified that Priyanka’s role will include featuring in still and video advertisements promoting the beauty and splendor of Assam. These advertisements will be displayed and broadcast globally in an attempt to make Assam a major tourist attraction of India. The focus will be on countries like UK, USA, Japan and Germany. The financial details of this campaign are to be announced in next year’s budget. Also Read - Unconstitutional And Irrational: SC Quashes Indefinite Suspension of 12 BJP MLAs From Maharashtra Assembly 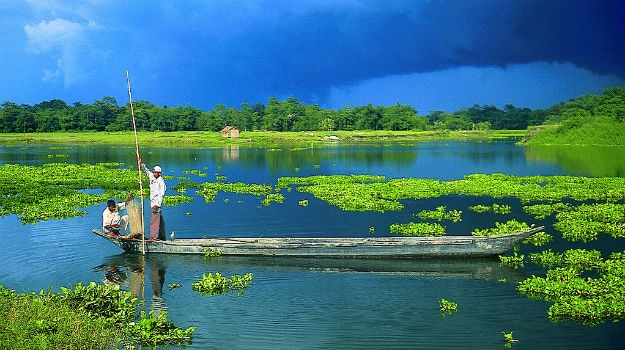 This move is bound to do wonders for tourism in Assam as Priyanka Chopra is a hugely popular name. Recently when Sidharth Malhotra was signed on as the brand ambassador for New Zealand tourism, the growth in numbers was evident as New Zealand emerged as the most searched destinations by Indians. Priyanka Chopra coming on board to promote Assam Tourism can only mean more visitors for the wonderful state from both within India and abroad. Assam is home to some of the most amazing natural wonders like the river island of Majuli and the Chandubi lake. The Kaziranga National Park here is the best place to witness India’s diverse wildlife, especially the one-horned rhinoceros. The Kamakhya temple in Guwahati is famous amongst pilgrims. The culture, food, and landscapes all across the state are extremely alluring making it one of the most delightful places to visit in India.

A man has been planting trees for 37 years in Assam. The result will blow your mind!