Qatar Offers Visa-free Entry to Indians: Here are 5 things to do in the Peninsular Arab Country

Qatar has opened up its doors to visitors from more countries in order to boost its tourism, and India is one of them. Indians can now travel to the Middle Eastern paradise without buying a visa on arrival, making it more accessible than ever before. 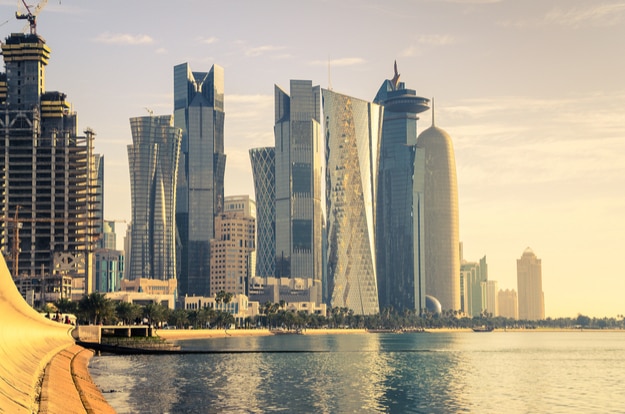 The skyline of Doha in Qatar

In a landmark move, Qatar has revised its visa regulations to become the most open country in the Middle East at the moment. It previously allowed travelers to buy one-month, single-entry tourist visas for QAR 100 (roughly INR 1,700 based on current currency charts). But with the new rules, Qatar has made entry free for travelers from 80 countries, including India. The move could be seen as a way for the country to boost itself as it faces a boycott by four major Middle East powers and prepares for the 2022 FIFA World Cup. Regardless, this should be good news for anyone in India who wants to explore Qatar, and there certainly is plenty to explore here. Now that you don’t need a visa, here are 5 things you should not miss out on doing if you plan on visiting Qatar soon. ALSO READ: 5 best low-cost airlines to fly to your international dream destination Also Read - Qatar Bans Entry of Passengers From India and 13 Other Countries Over Coronavirus Fears 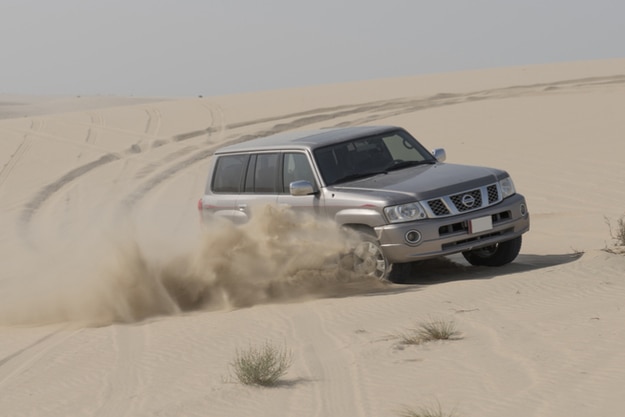 Driving a 4-wheel drive SUV on the desert in Inland Sea, Doha, Qatar

You cannot miss out on the chance to hit the sand dunes of Qatar down south. Qatar is one of two countries , the other being Namibia, where the dunes meet the sea. Here, you get desert safaris of one or two days to the ever-shifting dunes around the famous Khor al Adaid, also called the Inland Sea, an inlet of the Persian Gulf. Armed with four-wheel drive vehicles, you will get to take on the mighty sand dunes and, if you listen closely enough, even hear them shift as you descend down. Do not forget your swimsuit for a swim in the warm waters of the Inland Sea. Also Read - Sonam Kapoor Ahuja Sultry Poses in Body-Hugging Black Gown Set Fans Heartbeat Accelerating

Soak up the Qatari sun at a beach 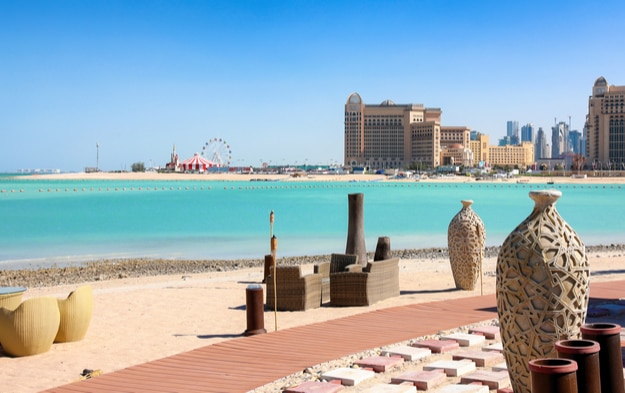 View from Katara Beach in Doha

With a coastline that stretches for 563 km, Qatar has plenty of beach stretches where you can relax. You can go for a swim in the Khor al Adaid inland sea or head to the narrow Katara Beach, where you can find plenty of water sports activities. Bikinis are not recommended if you plan on hitting any of the beaches here, but if you want to rock your two-piece you could head to the InterContinental Beach in Doha to relax without worrying about prying eyes. CHECK OUT: 20 gorgeous photos of ancient cities around the world thatll take you back in time! Also Read - Sonam Kapoor Ahuja's Boss Babe Look From Qatar Sets Fans Hearts Aflutter | Check Viral Pictures

Immerse yourself in the Museum of Islamic Art 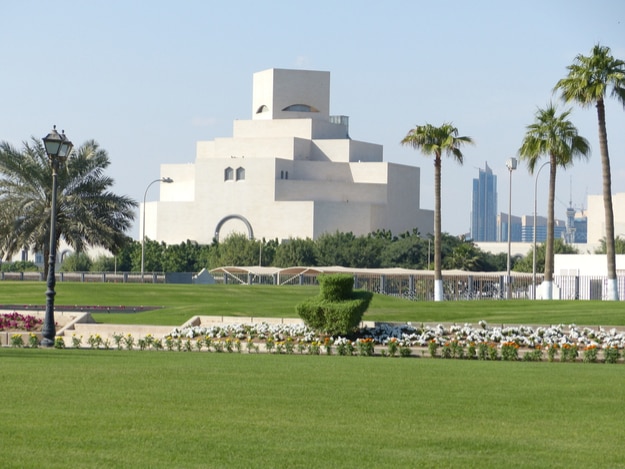 Located at the one of the ends of the 7 km Doha Corniche waterfront promenade along Doha Bay, the Museum of Islamic Art is a perfect example of the beauty of ancient Islamic architecture mixed with modern design. The museum lies on an island off an artificially-built peninsula, overlooking the south end of Doha Bay near the harbor where the traditional Dhows are parked. Here, you can see Islamic art from the past 1,400 years, sourced from three continents, including jewelry, ceramics, textiles and woodwork. 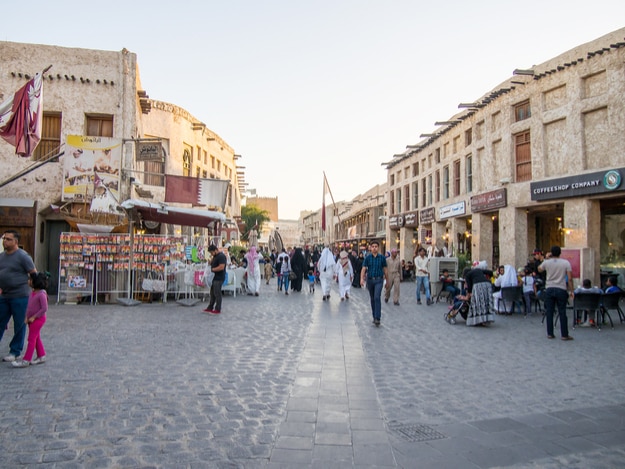 Another Gem in the capital city of Doha, the Souq Waqif is a sprawling marketplace dating back hundreds of years. The bustling souq is home to several shops, small and large, in its narrow lanes that sell traditional spices, garments and handicrafts. You will also find Shisha lounges and restaurants here, all of which still retain the same atmosphere and feel from several hundred years ago. In a desert of high-rise buildings and modernity, the Souq Waqif is an oasis of ancient authenticity. NOW READ: 10 countries that issue E-visas for Indian citizens 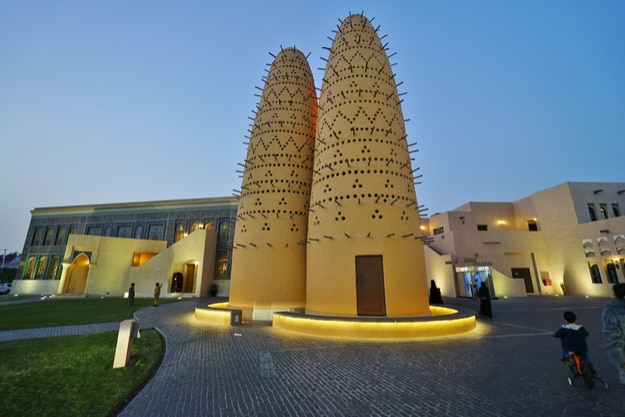 Those fascinated by the traditions, art, architecture and culture of Qatar and the region should not miss out on the Katara Cultural Village, located in the West Bay area north of Doha. Also called the Valley of Cultures, Katara was buit on reclaimed land on the east coast to replicate Qatari culture. It includes libraries, an opera house and amphitheater, heritage centers and art galleries, along with cafes and museum facilities. Built in a mix of oriental and retro-romantic architecture together with traditional winding Qatari alleyways called Al Fereej, Katara’s design is like nothing else you can find elsewhere in Doha.