Rabindranath Tagore, 8 facts you don’t know about the traveler!

On Rabindranaqth Tagore's 155th birthday, here are some facts you didn't know about him! 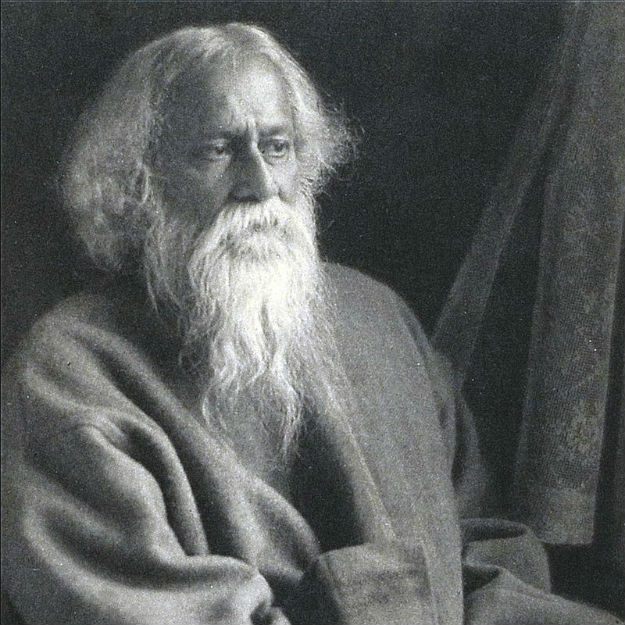 May 7, 2016 marks the 155th birth anniversary of Nobel Prize Laureate, Rabindranath Tagore. His work in the field of literature is by far the most celebrated in the history of Bengali literature. From novels and dramas to travelogues, poems and songs, Rabindranath Tagore experimented with art through the course of his life. So much so that, on May 5 2016, in honor of his approaching birth anniversary, the Chinese released the first translation of a collection of the works of Rabindranath Tagore. He is known for several reasons, whether it’s as the world’s first non-European to win the Nobel Prize, the composer of Jana Gana Mana and Amar Sonar Bangla (national anthems of India and Bangladesh respectively) or as the man who renounced knighthood awarded by King George V. Not many know that Rabindranath Tagore was a traveler at heart, the more he traveled, the more he fell in love with the concept of internationalism. Also Read - KIH vs HAE Dream11 Team Players Prediction Korean Baseball League 2020: Captain, And Fantasy Baseball Tips For Today's Kiwoom Heroes vs Hanwha Eagles Match in South Korea 3 PM IST June 4 Thursday

1. He traveled to over 30 countries on five continents in a little over five decades in the late 19th century and the early 20th century. Also Read - Lockdown Impact: Atlas Cycles Announces Temporary Shutdown After Facing Losses, Over 700 Employees Jobless

2. He first traveled to London to study law and become a barrister. However soon after, he ended up falling in love with literature and learned about William Shakespeare instead. Also Read - Lunar Eclipse 2020 on June 5: Can it Impact Your Health in Any Way?

3. He published Gitanjali in 1910. Two years later he traveled to England once again, along with a translated copy of his works. Another year later in 1913, he learned that he had won the Nobel Prize and traveling became a part of his life!

4. Each time Rabindranath Tagore visited a new nation, the government would pledge thousands of dollars to his Visva Bharti University in honor of his visit to their country.

5. While in Argentina, he stayed in Buenos Aires and was hosted by the founder of the literary magazine Sur, Victoria Ocampo

6. Rabindranath Tagore met several well known people over the years. In Italy he met Benito Mussolini in Rome and soon visited Iran on the personal request by the Shah of Iran, Reza Shah Pahlavi.

7. Soon after, he interacted with more than a bunch of world influencers like the Irish playwright George Bernard Shaw, French novelist Romain Rolland, Paul Thomas Mann a German essayist and novelist, Robert Lee Frost a poet and Dr Karel Hujer an astronomer from America and German physicist Albert Einstein among many others.

8. A lover of music, Tagore wrote over 2,000 songs now known as Rabindrasangit. A lot fo them are inspired by his travels. He was also highly influenced by the up-beat English, Irish and Scottish folk music that he often listened to along with Hindustani classical music.

>More stories on History and Heritage