Venice, Corsica, Athens, Amsterdam, Ibiza: Any idea where RG could possibly be?

Rahul Gandhi today tweeted his plans of traveling to Europe and Twitterati went berserk. Like everything about Rahul Gandhis life, his travel plans remain a secret. No one knows where the Gandhi scion will be vacationing; obviously it got us speculating about the possible destinations that RG may be traveling to. We look into our crystal ball and with tongue firmly in cheek speculate just where Rahul Gandhi may be traveling to in Europe. Also Read - IPL 2021: RCB Superstar Glenn Maxwell Looking Forward to Learning From 'Good Friend' Virat Kohli Surely nothing can be as relaxing as a gondola ride and the very single Rahul Gandhi could certainly do with some pretty company. Any matchmakers around? 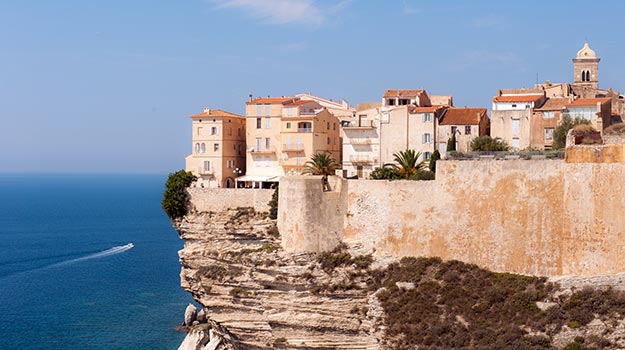 The idyllic French island may have first been made popular by Asterix but has shot into limelight thanks to Deepika Padukone and Ranbir Kapoors outing in Tamasha once again. Surely Rahul Gandhi could expect a red carpet welcome there? 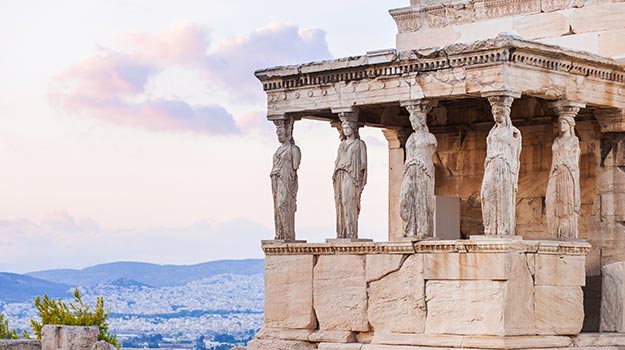 Rahul Gandhis Congress party is credited with turning around Indias economy when it was on the brink of a collapse in 1991. Greece that is facing a similar crisis right about now would most certainly do with some borrowed wisdom. 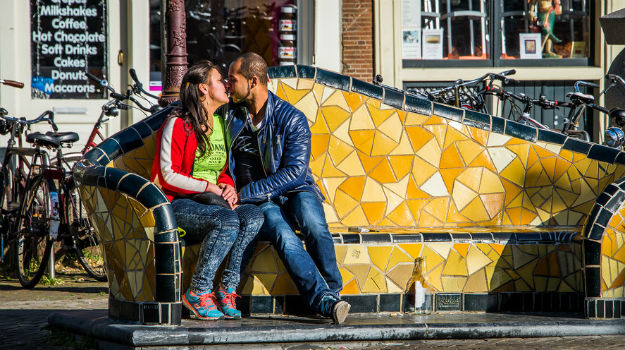 What can we say about Amsterdam that hasnt already been said? Legalized marijuana and a nightlife that could put most other cities to shame! Certainly Rahulji could let his hair down for just a few days! 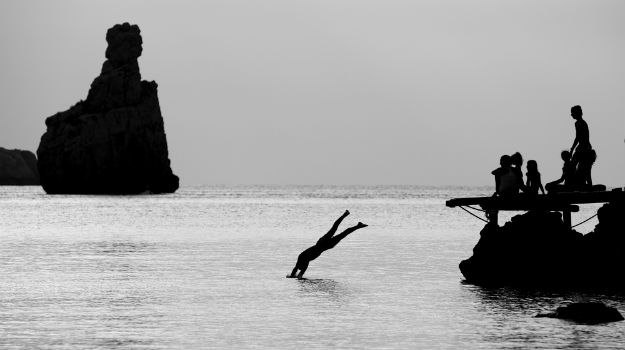 Ibiza is one long endless party. With a thriving EDM scene and the worlds largest nightclub, Privilege that has a capacity of 10,000 people, Ibiza is the place to be for all you single young men. And last we checked Rahul Gandhi was just that!