Indian Railways has partnered with Google in this endeavour. 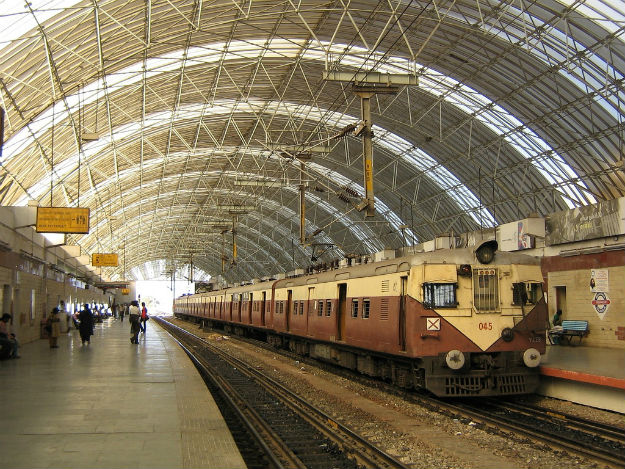 The process has begun to introduce Wi-Fi services at stations especially for youth and business travellers. I propose to commission Wi-Fi services at 100 stations this year and at 400 stations in the next two years, Prabhu said while presenting the Railway Budget 2016-17 in parliament. Also Read - UP Govt Issues Guidelines For University Academic Session

Indian Railways has partnered with Google in this endeavour. Google’s chief executive Sundar Pichai, during his visit to India in December last year, said: In our attempt to provide internet access to people, we have decided to provide Wi-Fi at 400 railway stations in association with RailTel. The first 100 stations will come online by 2016-end.

ALSO SEE Guess which beach became the first in India to get free Wi-Fi?

Prabhu also said that this year, a Track Management System (TMS) application was launched. With this, activities of track inspection, monitoring and maintenance have thus been switched over to an IT platform, and automatic alerts in the form of SMS and e-mails are being generated, the minister said.