Railway Minister Suresh Prabhu announced great many things in his Railway Budget 2016 speech today. But we so do wish he had announced these four things too. 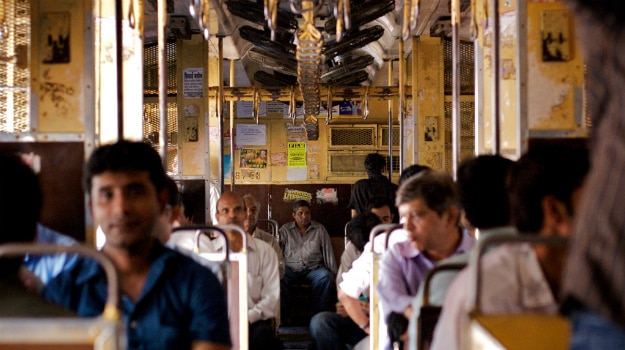 Love it or hate it there is no way you can run away from the Railway Budget. Suresh Prabhu’s Railway Budget 2016 has received bouquets and brickbats. While on the one hand there were a lot of promises being made, there was as former Railway Minister Pawan Bansal pointed out, almost nothing new that was presented in the speech today except the announcement of 17,000 bio toilets. While we couldn’t help giving the minister two thumbs up for his plans of connecting northeast India with the rest of the country, we also hoped he had announced these four things: Also Read - Delhi Secretariat Department Sealed as Official Tests COVID-19 Positive

The suburban Mumbai locals are the backbone of the city’s economy. While Prabhu, himself a Mumbaikar, announced two elevated corridors — one connecting Churchgate to Virar and the other connecting Mumbai CST to Panvel — he set no time-frame for it. All he said was that they were towards achieving financial closure’ of the two elevated corridors. This comes at a time when the locals have been under tremendous stress with accidents increasing by the week. Announcing more services and creating more hubs and termini would have certainly been music to our ears, Mr Minister. Also Read - Javelin Ace Neeraj Chopra Recommended For Rajiv Gandhi Khel Ratna by AFI, PT Usha Nominated for Dronacharya

Suresh Prabhu did announce 2700 new water dispensers but when you consider the fact that India has over 3700 railway stations across India, the figure does seem small, does it not? Also Read - How Kiran Kumar Beat COVID-19 at 67: Social Distancing is Necessary, Not Social Boycotting

We have lost the number of times we’ve heard stories of women being thrown out of running trains. Arunima Sinha, who became the first female Indian amputee to climb Everest, is a classic case in point. It would indeed be nice if, for a change, we didn’t have unauthorized people travelling in train compartments and throwing people out. A concrete plan towards ensuring such things don’t happen again would not have been a bad idea.

Who doesn’t want to travel on Palace on Wheels or Deccan Odyssey? Trains like these are crown jewels of Indian Railways and yes even people like us wouldn’t mind taking a journey on one of these trains. The sad fact, though, is that these heritage trains are way out of the reach of the aam aadmi and it wouldn’t have been altogether a bad idea to make such trains more accessible to people like us.

Did Railway Budget 2016 meet your expectations? Take this poll and tell us!