From ramps and railings to providing disabled-friendly toilets, how many suggestions by NGO will be considered by the Ministry of Railways? 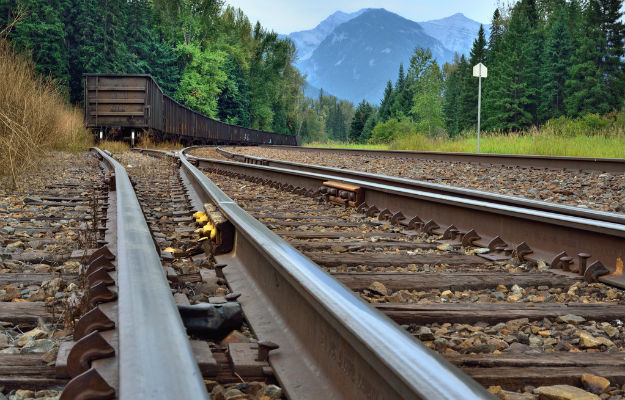 Since the last few weeks, the railway budget has been a nationwide topic of discussion. Everyone is looking forward to at least a few set of changes, especially since the ministry has been successful in implementing a lot of the plans they had for the year 2015-2016. (ALSO READ 15 promises that Ministry of Railways has fulfilled) The previous year has definitely raised expectations when it comes to better ticket fares, season specials, modern infrastructure and  upgraded ticket booking systems. However, the focus is now on making Indian railways accessible to the disabled. Also Read - Jiah Khan Death Anniversary: Timeline of Events Surrounding The Mysterious Death of Nishabd Actor

Voice of the Specially Abled People (VoSAP), an NGO founded by Pranav Desai had launched the Accessible India Campaign in 2014./ The mission of the campaign was to make the entire country accessible to people with special needs, especially transport. Since the Indian Railways has the widest connectivity in India, VoSAP worked on a proposal that suggesting a few changes that could bring a significant amount of change in making the railways in the country a lot more usable for the over 70 million disabled people in India. Also Read - Bangladesh ODI Captain Tamim Iqbal Was 'Ashamed Of Himself' After Seeing Virat Kohli's Fitness Levels

While the suggestions included training and employment opportunities, those related to the accessibility of trains and railway stations were highlighted.

On an average, around five per cent of the people who board a train in India are disabled or are senior citizens and safe provisions need to be made for them to enter a train. From low-cost foldable ramps, railings and manual wheel chairs at various locations on the station, to elevators to get from one platform to another, stair-lifts that can carry passengers along with wheel chairs. Th NGO brings to notice that there are no disabled-friendly toilets, extremely few ticket booking counters have lower height for passengers in wheelchairs, no provisions of Braille (for instance seat numbers), instructions for the visually challenged  or sign boards for the deaf and mute.

Some of the long term plans include at least one specially designed and fully accessible railway car in every train that have appropriate coaches, chairs and toilets that suit the needs of specially abled people.

The NGO is expecting at least a few of these suggestions to be considered and soon be implemented in the course of 2016-2017.