Railway Budget 2016: Here’s how travel by trains in India will become more pleasant and aesthetic

With beautification and passenger amenities given priority, travel to many major tourists centers of India is all set to become pleasant and beautiful 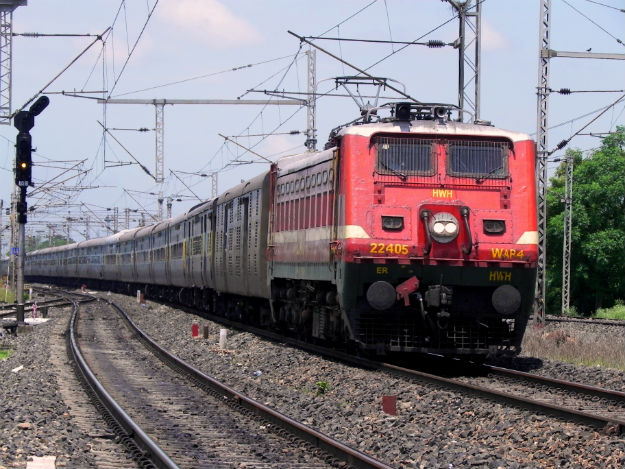 Railway Minister Suresh Prabhu presented the Railway Budget 2016 in the Lok Sabha today. Expectations were high and commuters grew anxious to find out if fares will be hiked. Thankfully for them, there was no hike in rail fares. In fact, Railway Minister Suresh Prabhu gave them a treat by announcing his plans to make journeys more pleasant, comfortable, and even entertaining for commuters and travelers. Also Read - Lockdown in Mumbai: BEST Buses to Resume Services From Monday; Routes, Number of Buses And Social Distancing Rules Here

Speaking of beautification of Railway stations, Prabhu started by thanking all those who have taken up beautification of railway stations and platforms leading to not just cleanliness but also increasing the aesthetic appeal of the places which naturally stops people from littering around. He named suburban Mumbai stations like Khar and Boriviali which have been beautified by NGOs and announced that similar beautification will be undertaken on several other stations. Also Read - Haryana News: Shopping Malls Except in Faridabad, Gurugram Can Reopen; Restaurants at 50% Capacity

He further said that priority provision of passenger amenities will be made for pilgrim centers like Haridwar, Ajmer, Bihar Sharif, Gaya, Amritsar and more. Prabhu also announced two to four extra coaches called Deen Dayal to be added on heavily congested routes for passengers with unreserved tickets. These coaches will have basic amenities like potable drinking water. He also announced the Clean my coach SMS service which will enable you to text and request a clean-up of your railway coach and its toilet.

With regards to food, he said that IRCTC will work on better catering service wherein local cuisine of choice will be available to passengers. 2500 water-vending machines will be installed at Railway stations and Wi-Fi will be made available at 100 stations by the end of this year and 400 by the end of next year. One of the highlights of the budget though was the announcement of 17,000 bio toilets and additional toilets in 475 stations before close of this financial year.

With so many plans for the improvement of hygiene and aesthetic modifications of railway stations, it looks like traveling by train in India is certainly going to be far more pleasant, enjoyable, entertaining and beautiful!