Railway Budget 2016: Here’s what you can expect from Suresh Prabhu’s railway budget

Semi-high speed coaches and new color scheme to spruce up the popular Shatabdi trains say sources as date for the Railway Budget nears. In the days leading up to the Railway Budget 2016 comes the news that the Shatabdi Express trains will receive a makeover. Shatabdi will receive special bogies that are used in semi-high speed trains. According to reports, the trains will also receive a new color scheme. The coaches in Shatabdi will have state-of-the-art furnishing and linen, will receive radio-frequency identification tags that will help check pilfering. Also Read - Entertainment News Today April 9, 2020: Zoa Morani Feels Much Better Says She is Responding Well to The Treatment

The scheme of manufacturing Anubhuti’ class coaches that was announced in the Railway Budget 2013-14 but had been stuck in limbo all these years is also expected to be revived. Similarly the LHB (or the Linke Hofmann Busch) coaches will be retrofitted to absorb shocks better and upgraded so they are equipped to run at a speed of 200 kph. This scheme will further Modi’s favorite Make in India campaign and enable Indian Railways to manufacture coaches for semi-high speed trains in India itself. Also Read - Real Kashmir Announce Partnership With Oxford United Football Club, Sign Arsenal Youth Defender Kashif Siddiqui

Among other things that are expected to be announced in the Railway Budget 2016 include automatic doors in premier trains as well as disposable linen. 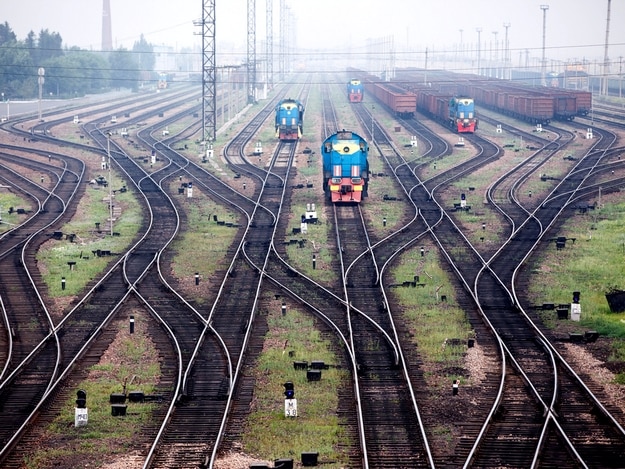 Passenger safety and amenities also figures high in the budget proposals with the introduction of smoke detection systems as well as two-way swing doors for air conditioned compartments that will help in evacuation during emergencies.

Also expected to be announced is a plan to upgrade toilets at all railway premises and placing of dustbins in all coaches of all trains.

What are your expectations from Railway Budget 2016? Tell us and we will be thrilled to hear from you!