Railway Budget 2016: If you are a last-minute traveler, you have good reasons to celebrate! 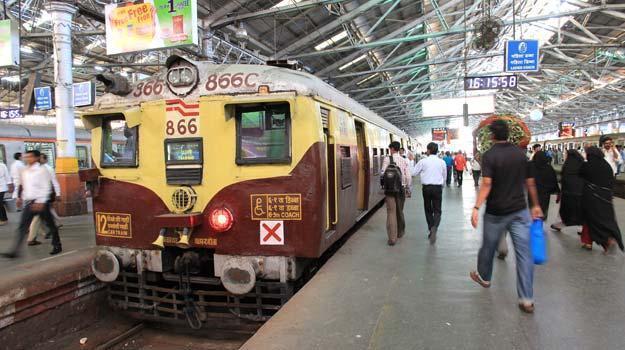 Among the announcements in the Railway Budget 2016, Railway Minister Suresh Prabhu has announced new trains that will not accept reservations. The Antyodaya Express will be a completely unreserved train that will operate on high traffic routes. Antyodaya Express has been classified as a superfast train. While this train is primarily targeted at passengers from the lower income groups, it is a boon even for those travelling last minute. Additionally, Deen Dayalu coaches will also be added to select long-distance trains so passengers can travel without reservation. The coaches will be equipped with more mobile charging points as well as potable drinking water. Also Read - 'Rockstar' Delhi Police Constable Rajat Rathore Leaves Kartik Aaryan Smitten by Crooning 'Tera Yaar Hoon Main' Song From Sonu Ke Titu Ki Sweety

Towards the other end of the spectrum is Humsafar, a fully air conditioned third AC train service which will offer optional dining. And Tejas will be a high-speed service that will run at speed of 130 kph and also offer other services such as Wi-Fi, local cuisine and onboard entertainment.

The Utkrisht DoubleDecker Air-conditioned Yatri (UDAY) Express is a double-decker train service that will run on the busiest routes and one that will potentially increase the passenger capacity by almost 40 per cent.

Prabhu has also introduced a new train, Mahamana Express, between Delhi and Varanasi that comes with modern refurbished coaches.