Railway Budget 2016: More trains to northeast India means you can explore this paradise on earth! 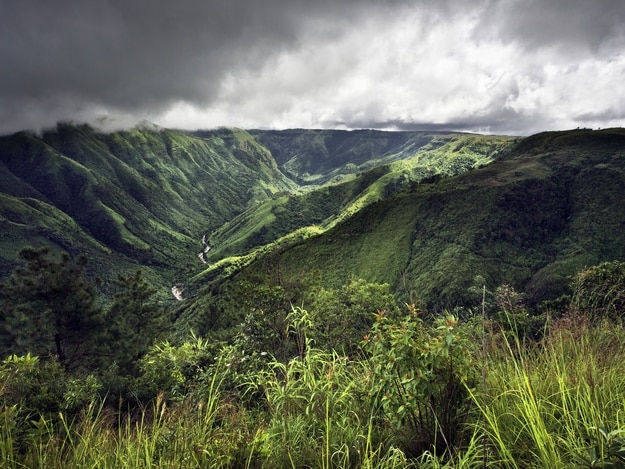 When it comes to infrastructure projects, India’s northeast Indian states have often been ignored. The states are not as well connected as the rest of the country and development has often been an issue. Even so, the seven states of northeast India — Arunachal Pradesh, Assam, Meghalaya, Manipur, Mizoram, Nagaland, Sikkim and Tripura — are home to some of the most breathtaking landscapes and the most beautiful natural wonders in the country. It costs a bomb to fly to these states, so much so it is sometimes cheaper to fly to Southeast Asia and the Middle East than it is to fly to these states in northeast India. Also Read - Swara Bhasker Describes Struggle of Helping Migrant Workers: Have to Sift Through Filth in my Comments Section

But if Railway Minister Suresh Prabhu does live up to his promise, chances are India’s northeast Indian states will no longer be out of our reach. In his budget speech today, the minister announced that connecting the northeast Indian states is a top priority for his ministry. Only last week, Prabhu inaugurated the first direct train from southern Assam to New Delhi. Also Read - Unlock 1.0: Tarapith, Tirupati, Jagannath, Meenakshi Temples | What is Opening And From When? 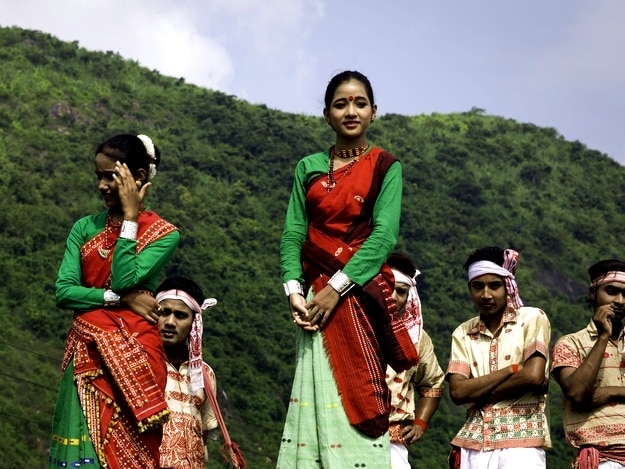 Prabhu said that India’s northeast is an important part of the country and he plans to enter into joint ventures with states to improve rail infrastructure. He also announced that plans are afoot to put convert tracks in Manipur to broad gauge. And we couldn’t be happier about it!

This shouldn’t come as a surprise; northeast Indian states have been growing at an exceptionally fast rate. At 9.7 per cent Meghalaya grew the fastest in 2013-14 and Arunachal Pradesh grew faster than Gujarat. 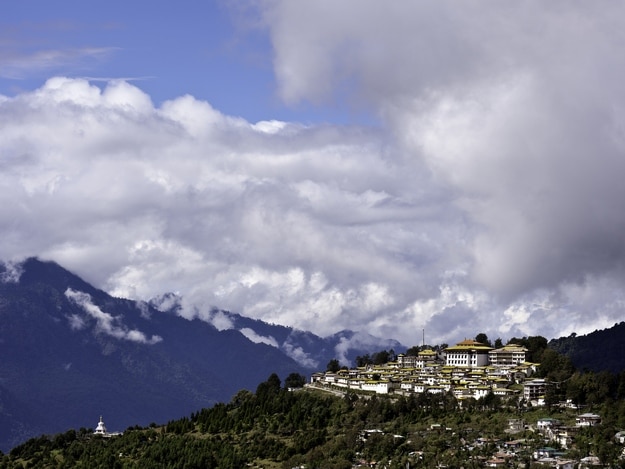 India’s northeast Indian states are not just an alluring for solo travellers but also newly-married honeymooners. From Shillong and Guwahati, to Mawsynram and Mawlynnong, the states have a lot to offer.

Guwahati that is the gateway to the northeast is a great place to rent out a bike  and head out into the hills.

This video of Meghalaya will spark your wanderlust