Railway Budget 2016: We asked a bunch of travel bloggers their expectations from the railway budget

Cleanliness, safety and good food: travel bloggers list out their top expectations from this year's Railway Budget. What are yours? Tell us your expectations too! 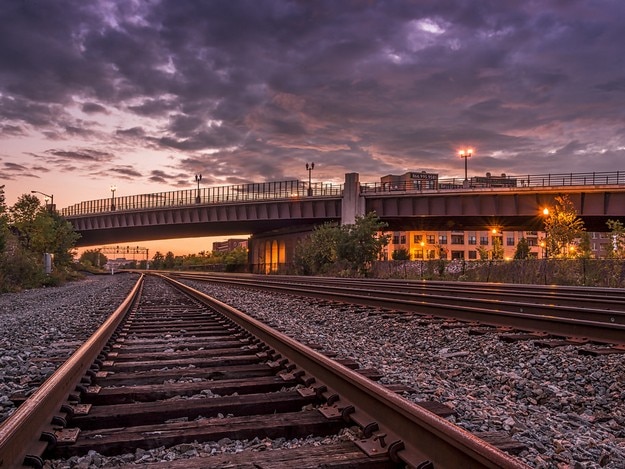 The Railway Budget is scheduled to be presented on February 25. And everyone has pegged their expectations on Railway Minister Suresh Prabhu. According to one survey, citizens are expecting the Railway Budget 2016 to focus more on services and amenities. The Ministry of Railways, for its part, has its own plans too. From manufacturing semi- high speed coaches in India (as against importing them) to introducing better safety measures and cleaner compartments, sources in the ministry have been hinting at several new things to look forward to. The ministry also plans to introduce hostesses on the Delhi-Agra Gatiman Express trains who will welcome passengers with roses. Also Read - Nepal Tables Controversial Bill in Parliament For New Map Amid Border Dispute With India

Even as the railway ministry has been thumping its chest over all the promises that it fulfilled in the past one year — there are even more that are yet to be met. Railways are a luxury in several parts of the country even to this day. For instance, it was only last week that southern Assam received its first direct train to New Delhi, 69 years after it sent its children to fight for the country’s independence. Also Read - Star Sports Brings The Best of IPL Rivalries This June

So what are people’s expectations from Suresh Prabhu’s Railway Budget 2016? It only seemed fair to ask that question to the people who travel by them! So we reached out to a few travel bloggers and asked them to share with us their expectations. And this is what they had to say:

Total cleanliness in the compartments and good food on all trains 🙂 https://t.co/2Scv7mZofl

@iTripTo We expect them to make railways safer, even if means a price hike for tickets

@iTripTo Top expectation is more emphasis on better (cleaner) toilets across all classes in trains.

What are your expectations from Railway Budget 2016? Tell us! Post your comments in the discussion board below and we’ll be thrilled to hear from you!