Railway Budget 2017: Aadhaar Card likely to be made mandatory to avail rail concession

Here's another prediction for tomorrow's budget for the year 2017-18. 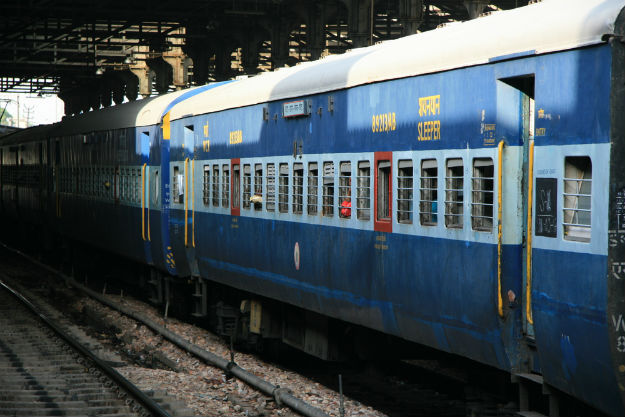 On February 1, 2017, we will witness the plans in store by the government for the next financial year. This is the first time when the Railway Budget will be a part of the General Budget and so, we probably would not hear Railway Minister Suresh Prabhu rolling out his plans for 2017-18. However, predictions and speculations are already underway as to what can be expected from the new budget tomorrow that will be presented by Finance Minister Arun Jaitley. We earlier told you about the chances of a fare hike of train tickets and the creation of a special fund for the railways. And now, another move that is likely to be announced this year is that of making aadhaar card compulsory for availing of rail concessions. Also Read - Haryana News: Shopping Malls Except in Faridabad, Gurugram Can Reopen; Restaurants at 50% Capacity

The government is considering this move as it will help in better targeting of benefits and also to make sure there is no misuse of the concession facility. We are likely to hear this announcement in the budget speech tomorrow. As of now, the Indian Railways offers concessions on train tickets to over 50 categories of passengers that include people like senior citizens, students, research scholars, doctors, nurses, Arjuna awardees, unemployed youth and many more. Also Read - We Have Named Her 'Priyanka Twitter Vadra': UP Deputy CM's Jibe at Congress Leader

The concessional tickets cost the government in crores with most of them being accounted for senior citizens. In 2015-16, the government spent Rs 1600 crores on concessional train tickets alone. But the government is confident that this move will mean the benefits are going to the right people. About 100 crore aadhaar cards have been issued by the government and making it mandatory for availing rail concessions will make the process more transparent for the people as well as the officials. We will find out on February 1 whether the move is finally implemented this year onwards or not.