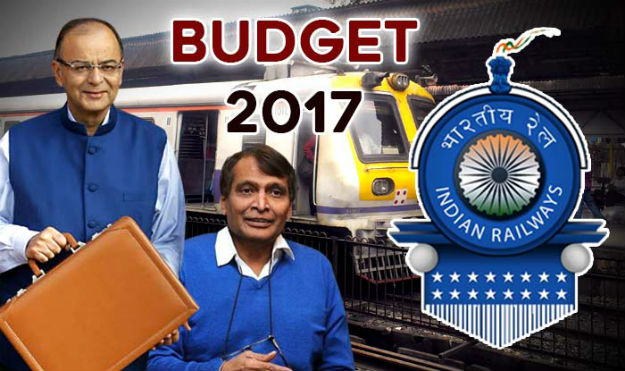 We are all set for the Union Budget 2017 to be presented by Finance Minister Arun Jaitley in the Lok Sabha today. This is the first time that the Railway Budget is being merged with the Union General Budget. In a few minutes from now, Finance Minister Arun Jaitley will present this year’s budget as the whole of India will listen with great attention. It is an extremely important budget for the travel and tourism sector this is a great time for India as a tourist destination. The travel industry will be expecting some support from the government in order to boost the sector which plays a considerable role in India’s GDP. (ALSO SEE Union Budget 2017: Expectations of Travel and Tourism industry from Budget 2017) Also Read - Fake News Busted: Jyotiraditya Scindia Never Added BJP to His Twitter Bio

According to sources, the Railways is to find a two-page mention in Finance Minister Arun Jaitley’s two-page address. One of the key announcements the FM may make is that os a special railway safety fund worth Rs 20,000 cr. (DO SEE Railway Budget 2017: Special fund of Rs 20,000 cr for rail safety may be key announcement this year) The gorwing number of rail accidents has been a matter of concern for the central government and it would like to address this issue by allocating some funds to important aspects like replacement of old tracks and conventional coaches with advanced LHB coaches, track and signalling upgradation and elimination of unmanned level-crossings along the Delhi-Howrah and Delhi-Mumbai routes. Also Read - LEP vs PDB Dream11 Team Prediction Bundesliga 2020: Captain, And Fantasy Football Tips For Today's RB Leipzig vs SC Paderborn 07 Football Match at Red Bull Arena 07:00 PM IST June 6 Saturday 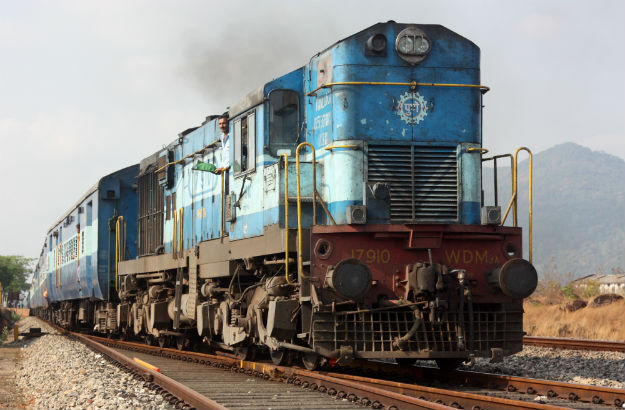 Another important railway announcement expected from this year’s budget is a fencing project on the Delhi-Mumbai and Delhi-Howrah routes to prevent cattle and trespassers from causing mishaps. The estimate cost of this project is Rs 45 lakh per km for tracks where trains run at 160 km per hour which can later be increaded to 200 km per hour. It remains to be seen whether the FM will announce any new trains or change in fares. CHECK OUT Traveling in trains likely to get more expensive as Indian railways plans to increase fare

You can watch the LIVE streaming of the Union Budget 2017 which will include the Railway Budget 2017 here: