Railway Budget 2017: Special fund of Rs 20,000 cr for rail safety may be key announcement this year 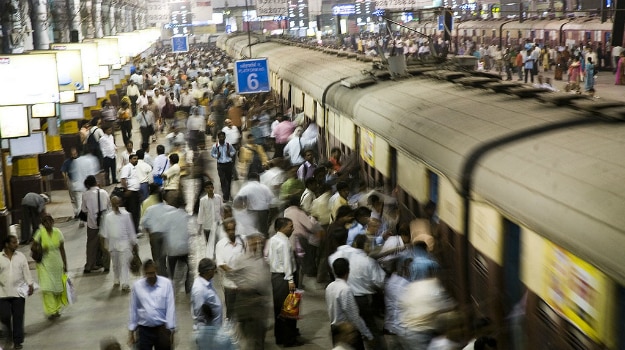 The whole of India is gearing up for Budget 2017 that is to be announced by Finance Minister Arun Jaitley on Februray 1, 2017. Our eyes will be glued on the Budget too as we would be keen to know how it will affect the Travel and Tourism industry. One aspect of the budget that affects travel a great deal is the railway. In recent times, a number of accidents have become a cause of concern for the Central Government. Just in the last two months, there have been five train derailments killing nearly 200 people and injuring many others. Keeping this in mind, FM Arun Jaitley may announce a special fund of Rs 20,000 crore for rail safety in the general budget to be presented on February 1. While there may not be any other major announcements about new trains or infrastructure projects, the special safety fund is expected to be a key announcement. ALSO SEE Budget 2017: Traveling in trains likely to get more expensive as Indian railways plans to increase fare Also Read - MNREGA dues worth Rs 17,000 crore unpaid in 3 years: Report

“Keeping in view the recent rail accidents, Railways have sought Rs 1.19 lakh crore over the next five years from the government for safety upgradation of the rail network and the Finance Ministry is likely to grant Rs 20,000 crore in the first year,” said a senior Railway official in one of the interviews regarding Budget 2017. Major focus seems to be on replacement of old tracks and conventional coaches with advanced LHB coaches. Manufacture of LHB coaches at rail coach factories habe already been expedited on account of an official order by the Railway Ministry. Also Read - Sebi evolving as per needs of economy: Arun Jaitley 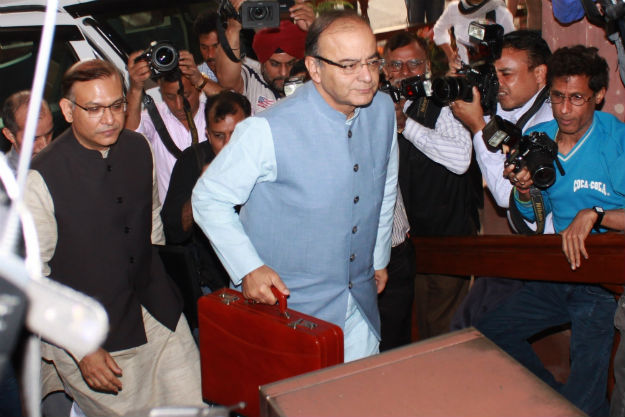 It is worth noting that this is the first time that the Rail Budget will be merged with the General Budget. The General Budget is expected to have about a two-page mention of railways’ upcoming activities. These will include points like major projects, and expenditure and revenue targets for the next fiscal. Fencing is being considered a major target for the upcoming Budget. Not only is it a daunting task, it is also extremely expensive. According to an official of the Railway board, fencing of the Delhi-Howrah and Delhi-Mumbai railway routes could be one of the highlights of the proposals to be presented on February 1. This project would cost about Rs 45 lakh per km. Trains speed which is currently 160 km per hour can be later raised to 200 km per hour making fencing all the more important. Fencing prevents trespassing and cattle movement thus helping in avoiding accidents. Other important announcements may include formation of the railway holding company with net worth of Rs 34,000 crore comprising 14 PSUs to deal with the major financial losses, and adequate fund allocation for strengthening tracks and bridges. Other announcements could include track and signalling upgradation and elimination of unmanned level-crossings along the two majour routes at an estimated cost of Rs 21,000 crore. Apart from Delhi-Howrah and Delhi-Mumbai route, the two trunk routes Howrah-Chennai and Mumbai-Chennai will also be taken up later, as per the railway official. NOW SEE 9 reasons why you should travel by trains while exploring India!