Rajasthan's state tourism to get a boost with better provisions expected to be made! 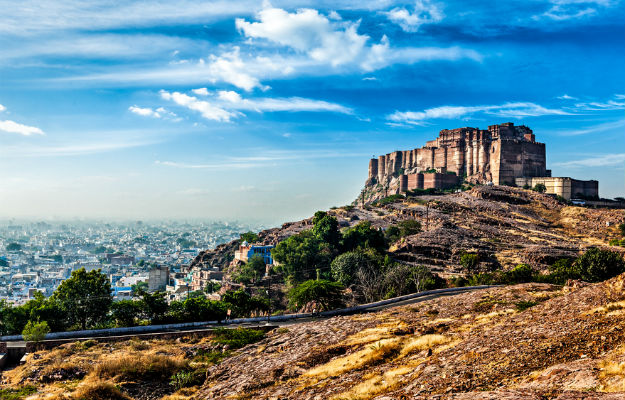 The Rajasthan government on Monday signed 55 MOUs in the tourism sector, worth over Rs. 5.86 billion, with the private sector, an official statement said. Also Read - Thrashing of Dalits: Rahul Calls it ‘Horrific,’ Rajasthan Govt Says ‘Nobody Will be Spared’

These projects, ranging from hotels and motels to resorts and museums and amusement parks and slated to be implemented within next two to three years, are expected to create employment opportunities for over 5,390 people in the state in the state when operational. Also Read - Rajasthan Municipal Election 2019 Updates: Congress Wins 961 Seats, BJP Bags 737 Wards

Speaking on the occasion, she said: “During and after Resurgent Rajasthan Summit the state government has signed a total of 221 MOUs worth Rs.10,407.94 crores in the tourism sector. These MOUs are expected to create employment to over 40,700 people in the state.”

According to trade analysts, Rajasthan is showing an increasing number of MoUs in the tourism sector that highlights the growing inclination of investor in this sector.

Twenty MOUs of over Rs.1,174 crore were signed in tourism sector in the presence of Chief Minister Vasundhara Raje on February 27.

In last November, the state government had signed over a 100 MOUs in the sector, worth over Rs.2,600 crore.

Tourism is a good income generator for the state’s economy. According to travel industry experts, good air, rail and road connectivity and peaceful atmosphere coupled with lots of sightseeing places and shopping are some of the reasons attracting tourists and the state sees over 12 lakh foreign and over 2 crore domestic tourists annually.