Rajdhani ticket not confirmed? Book one on Air India!

Passengers who are unable to get a confirmed ticket on Rajdhani can now fly Air India! 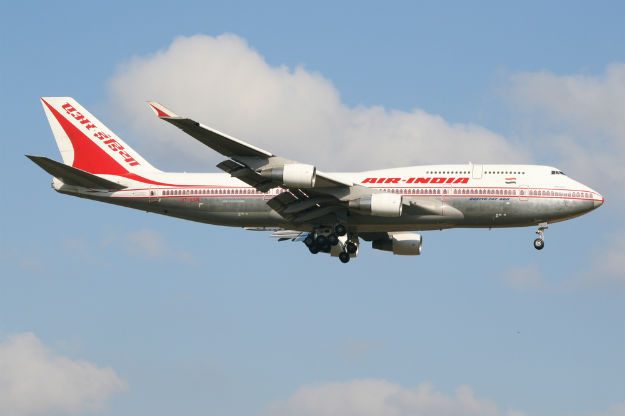 Also Read - Are Sanitary Napkins Not 'Essential' Enough to be COVID-19 Lockdown Exception?

If you are one of those many train passengers with an unconfirmed ticket, you can now fly Air India at the fare that’s almost as same as the First Class AC fare of trains. According to Ashwani Lohani, Air India has entered into an agreement with IRCTC to sell such tickets so passengers are not inconvenienced. Lohani told PTI that passengers who are unable to get a confirmed ticket will now have an option to booking one on an Air India flight in the following 24 hours. The Air India tickets will cost almost as much as the First Class AC fare or as much as AC II fare plus Rs 1500. Also Read - Reel Life Ram Arun Govil Watches Ramayan Along With His Grandchildren, Picture Goes Viral

This facility is currently being extended only to the Rajdhani trains. An AC I ticket on the Mumbai-Delhi Rajdhani costs around Rs 4,750 one way, which can be converted into an Air India ticket on the same route. While this may not necessarily seem like a great bet on the face of it — AC I tickets are usually as expensive as an airline ticket — the scheme would be a boon for travel during peak seasons when airline ticket fares go through the roof and train tickets are difficult to come by.

CHECK OUT 10 airline secrets air-hostesses dont ever tell you!