Ram Navami is an important festival for the people of Ayodhya and they celebrate it with great enthusiasm. 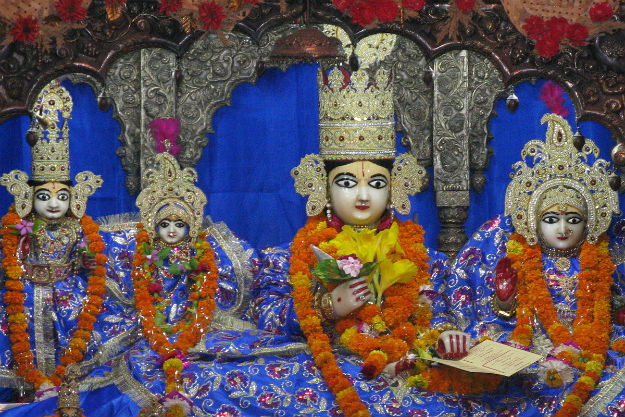 Ram Navami is celebrated in India and around South East Asia on the birth anniversary of the protagonist of Hindu mythology, Ramayana. This year, Ram Navami will be celebrated on April 15. Rama is considered to be the seventh incarnation of Vishnu and is one of the strongest form of Vishnu. There are several reasons as to why Vishnu took human form and lived on earth as Rama, one of them was to to bring back peace on earth by killing the demon king Ravana. (DON’T MISS More Stories on Festivals and Celebrations) Also Read - Pillar, Broken Idols of Devi-Devtas, Shivaling: What Were Unearthed at Ayodhya Ram Janmabhoomi Temple Site?

In India, Ayodhya is one of the places where Ram Navami is celebrated on a large scale. According to the mythological tale Ramayana, Rama was born to Dashratha, the King of Ayodhya. Located on the banks of the river Sarayu, Ayodhya is one of the sacred towns in India. Several people fast only on the day of Ram Navami, however, several others fast for nine days till the Navami. While fasting, people don’t consume salt, garlic, turmeric, ginger and onion along with fruits, potatoes or any root vegetable. Also Read - Trending News Today, April 9, 2020: Angry Monkeys in Ayodhya Fight For Food, Attack Humans as Coronavirus Drastically Impacts Tourism 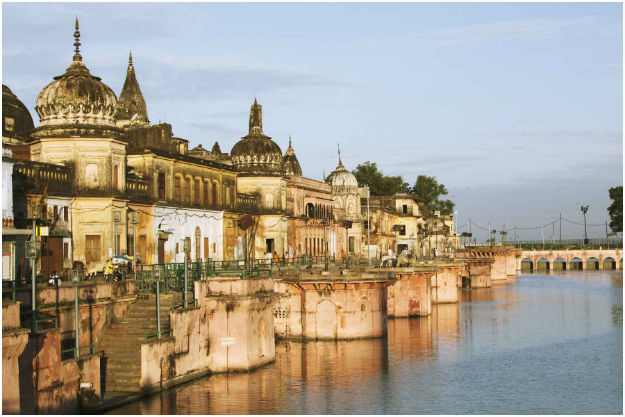 People in Ayodhya clean and decorate their house. Several pujas are conducted at home as well as at temples. In most areas and localities in Ayodhya, there are pandals set up for conducting satsangs and jagrans are conducted where people read chapters from the Ramayana.  People also set up small idols of Rama, Lakshmana , Sita and Hanumana and perform pujas.

In Ayodhya, there is an elaborate fair organized in the town for celebrating this auspicious day. In addition to this, a beautiful  chariot procession also called a rath-yatra is organized with idols of Rama, his wife Sita, brother Lakshmana and Hanumana in a chariot which is taken around the town and people sing and dance, chant praises of Rama and enjoy the day.

More stories on Festivals and Celebrations