Ram Navami history and significance: All you need to know about Ram Navami 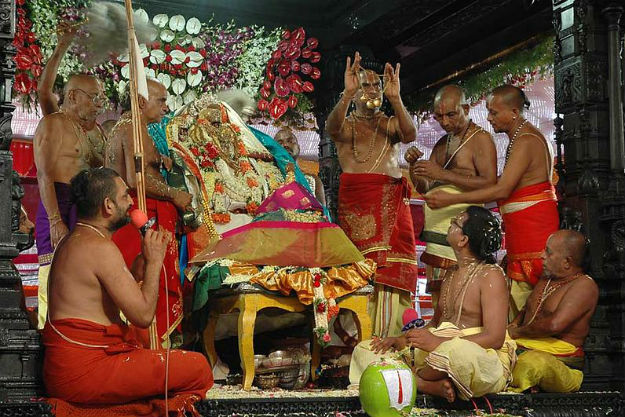 Rama is one of the dashavatara (10 incarnations) of Vishnu. Very specifically, the eldest Prince of Ayodhya, Rama  is the seventh incarnation or avatara of Vishnu. There are various legends associated to the birth of Rama, the day which is celebrated in India and the south eat Asian sub continent as Rama Navami. Not only is Rama Navami considered to mark the birth of Rama, but it is also the day when Rama married Sita. Also Read - Ratan Tata Calls Death of Pregnant Elephant in Kerala as 'Mediated Murder', Says 'Justice Needs to Prevail'

Among many legends that people around the world believe in, the first one to be taken into consideration is the time when Bhudevi, goddess of earth pleaded Brahma to take charge of the situation where Ravana, the ten-headed demon king was terrorizing people. Brahma soon approached Vishnu who agreed to visit earth as a human who’d put an end to the atrocities of Ravana. Also Read - George Floyd Murder: All Four Cops Involved in Killing Now Face Homicide Charges

It is also believed that the king of Ayodhya, Dashratha had no sons and when he offered prayers and performed a yagya, when Prajapati, one of the gods presented Dashratha a potion that his three wives drank in order to conceive sons. Soon, Rama, Bharata, Lakshmana and Shatrugana were born. Vishu had stepped on earth as the crown prince of Ayodhya. And since Vishnu was living as a human, his consort Lakshmi incarnated as Sita in order to stand by him through his life on earth. 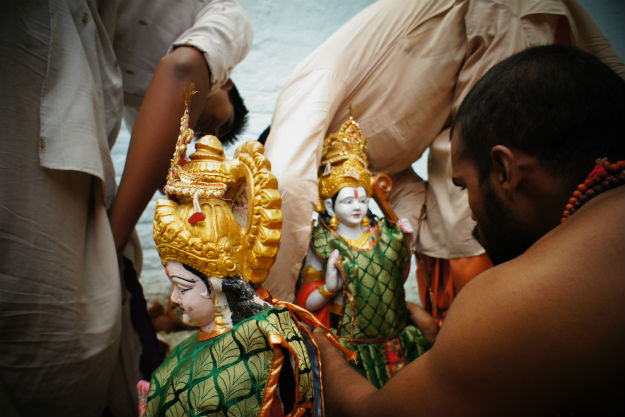 Some other legends include a story related to Vrinda, the chaste wife of the demon Jalahandar. It is believed that in order to ensure that Shiva could kill the demon, Vishnu deceived Vrinda after which she cursed Vishnu to be born on earth in human form and that he too would be separated from his wife.

As the protagonist of the Ramayana, when Rama  returned victorious after slaying Ravana, he asked Sita to undergo the agnee pareeksha. That is when Shiva and Brahma stepped on earth in order to stop the test to prove Sita’s chastity. Rama is held in high regard among Hindus and in several cultures across the Indian subcontinent and in south east Asia. Ram Navami is one of the important festivals related to Ramayana celebrated in India.

>More stories on Festivals and Events