Ranveer Singh’s Paris photos from the Befikre trailer launch will give you itchy feet!

Ranveer Singh had a blast in Paris during the Befikre trailer launch!

Ranveer Singh and Vaani Kapoor are setting the Internet on fire with their new Befikre Trailer which was launched in Paris recently. The trailer has already made waves thanks to the sizzling chemistry between the two protagonists. Shot at stunning locales, the trailer gives you a glimpse of Paris like you have never seen before. This drew our attention towards Ranveer Singhs Instagram account which is full of his vacation photos and mischievous videos. The nations current heartthrob has posted some amazing pictures and videos from his trip to Paris for the trailer launch. Paris is already on the wish list of many a traveler as it is renowned as one of the most romantic cities in the world. Watching the countrys biggest superstar pose and dance against some of the most spectacular backdrops of the lovely city will give you a reason to consider Paris for your next vacation. (ALSO SEE Photos of Ranveer Singh’s Switzerland holiday will make you jealous!) If the pictures and videos are anything to go by, Ranveer seems to have had a blast while in the dreamy city. Check out these amazing pictures and videos that are a part of Ranveer’s Paris diaries. Also Read - Jiah Khan Death Anniversary: Timeline of Events Surrounding The Mysterious Death of Nishabd Actor 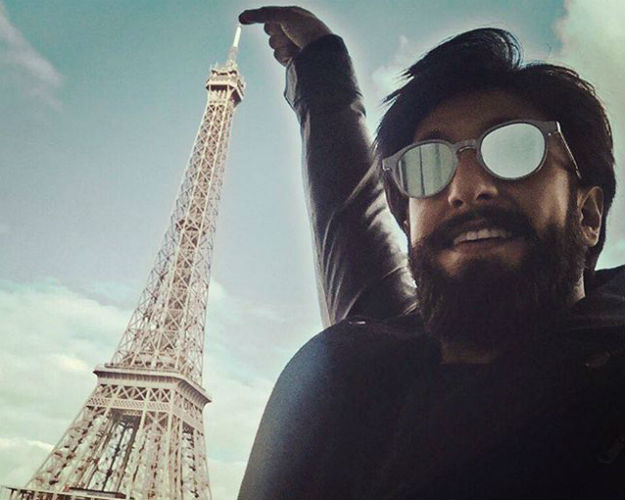 Doesn’t he look thrilled to be in Paris? 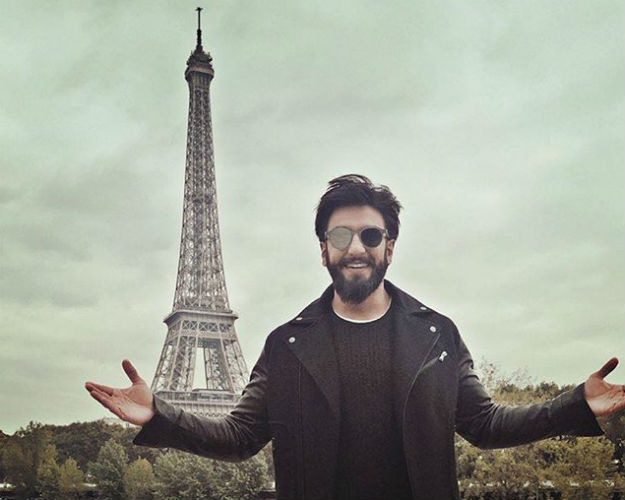 It is worth mentioning that a large portion of the film Befikre was shot in Paris which means that Ranveer already has a connection with it. 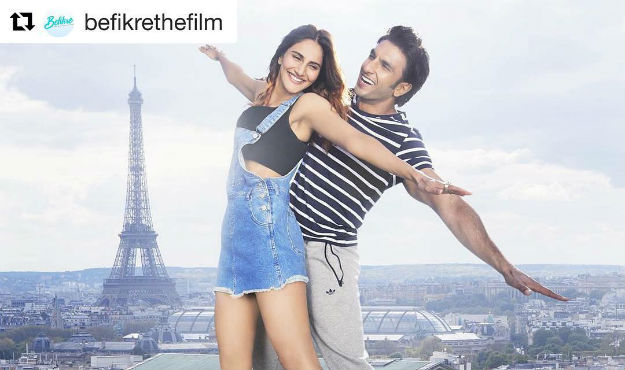 And we all know how much Ranveer loves to dance on the streets!

We leave you with this adorable tribute to Aditya Chopra by the new hot couple on the block!

Makes you want to leave for Paris right away, doesn’t it?