Pune is famous for its variety of cuisine which is suitable for every palate. 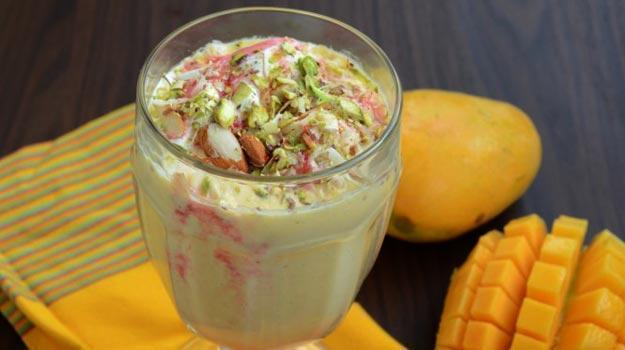 Now, a bustling metropolis with burgeoning IT Parks, the city of Pune (which was once the capital of the mighty Peshwas and the invincible Chhatrapati Shivaji Maharaj) still preserves its old-world charm in its language, historical forts, old bazaars and off-course its traditional Maharashtrian cuisine! Also Read - You Will Find Best Mangoes in The World in These 8 Places in India! 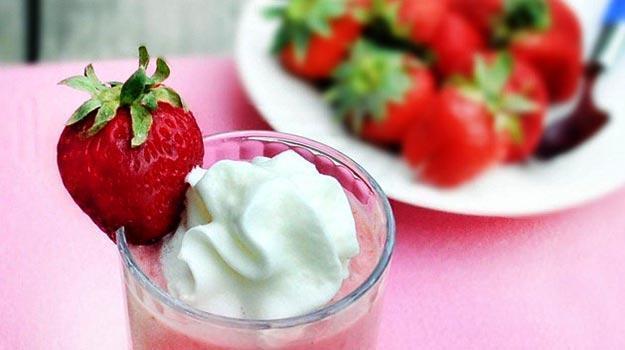 Also Read - Mango-lovers Here Are 8 Types You Must Try in The Summer!

Pune is famous for its variety of cuisine which is suitable for every palate; be it Irani Goodluck Cafe’s delectable pudding, spicy Kalyan Bhel, typical Maharashtrian thali at Shreyas or a freshly rustled sumptuous glass of Mango Mastani, Pune’s very own creation. Mastani is your very own thick mango milkshake topped with pieces of cut fruit, dry fruit and whipped cream. This name from the legend of the famous Peshwa ruler Bajirao and his lover, the beautiful Mastani.

According to the proprietor of an age-old Mastani joint called Gujjar Cold Drink, initially, when this drink was served to people they used to appreciatively remark ‘’mast’ or awesome thus, this drink is called Mastani. Also, Punekars are extremely proud of their cultural heritage and hence this delicious, famous dessert has been named after the effervescent, beautiful courtesan who stole the mighty Bajirao’s heart. 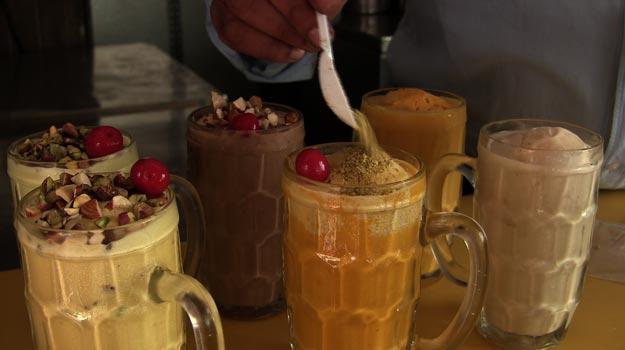 Where to have Mastani?

You will get this patented drink at the ice cream and cold drinks joints all over the city, but if you want the unadulterated version of Mastani, try Sujata Mastani and Gujjar Cold Drink.

Sujata is a big brand and has been in business for over 50 years. They have branches sprawled all across the city but the original outlet happens to be in Sadashiv Peth in old Pune. They have over 20 flavours starting from rose to kesar, but their mango Mastani is the best. They make their own ice-cream using the traditional French pot style.

Gujjar Cold Drink is known for its authentic Mastani. They have limited flavours but are totally delicious! This outlet is also located in the old Budhwar Peth locality of Pune.