Relax guys! Sidharth Malhotra is in New Zealand. And he is safe!

As news of New Zealand's earthquake comes in, this tweet from Sidharth Malhotra is a relief. 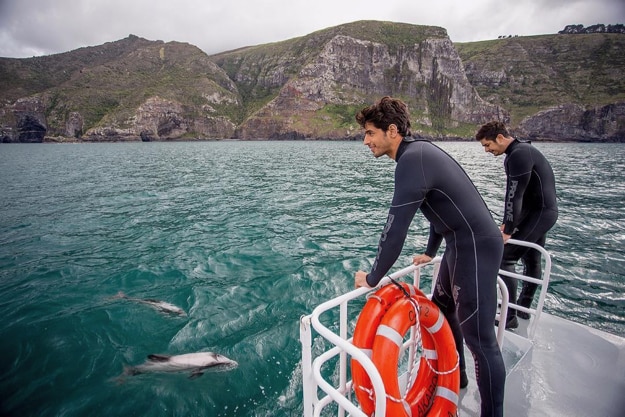 New Zealand was hit by a series of devastating earthquakes on midnight of Monday, the 14th. While it was South Island that received the most powerful impact, strong aftershocks and even a tsunami was triggered throughout the country. At least 2 people are feared dead. It started with a 7.8-magnitude quake near the coastal community of Kaikoura which triggered waves around 8 feet high. This was followed by a 6.2-magnitude quake which struck around 1:30 pm 39 kilometers west-southwest of Kaikoura. Efforts are underway to ensure that roads get back to shape and the people of Kaikoura have food, water and other basic help. Meanwhile, Bollywood star Sidharth Malhotra who was in New Zealand as part of his promotional campaign tweeted about his safety informing fans and well-wishers that all is well. Also Read - CSK's Suresh Raina Plays Indoor Cricket With Daughter Gracia During COVID-19 Lockdown | WATCH VIDEO

Sidharth Malhotra was recently signed as the brand ambassador for New Zealand tourism and has been traveling the country as part of his campaign. He has posted several amazing photos from his New Zealand travel diaries. It is needless to say that the news of the earthquake would have come as a cause of worry for Sidharth’s family, friends and fans. Sidharth’s tweet would have made them heave a sigh of relief. Before the earthquake, Sidharth had posted some fresh pictures showing what a ball he has been having there. 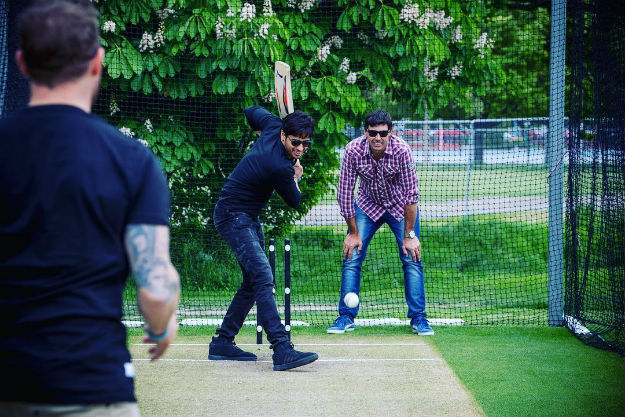 Or this one with the Rotorua skyline in the background And that’s his first train ride in New Zealand 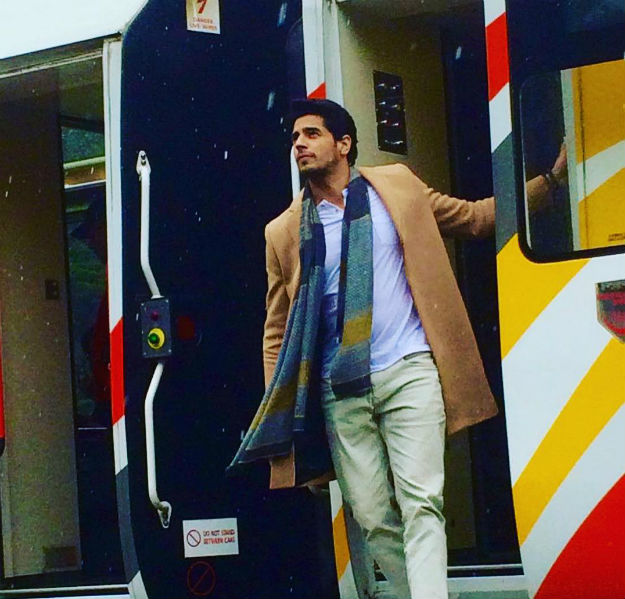 That’s him having a blast with his buddy 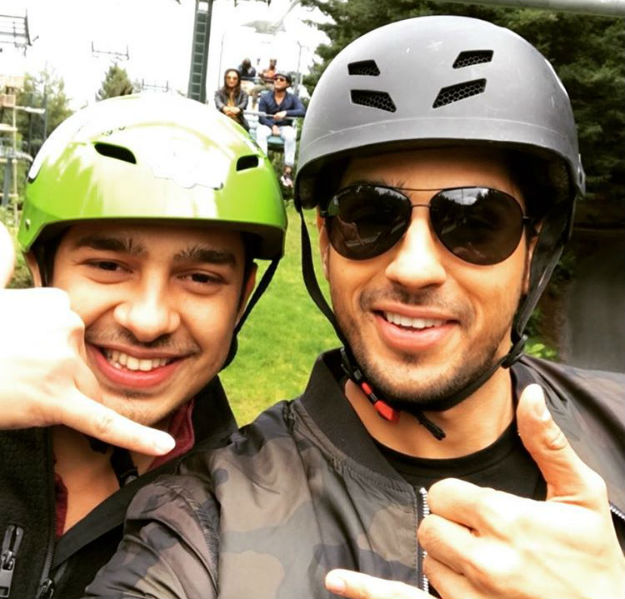 We are glad that you are safe Sidharth! Hope you keep traveling and posting more pics from your travels.