There is still so much more in this world to be discovered. 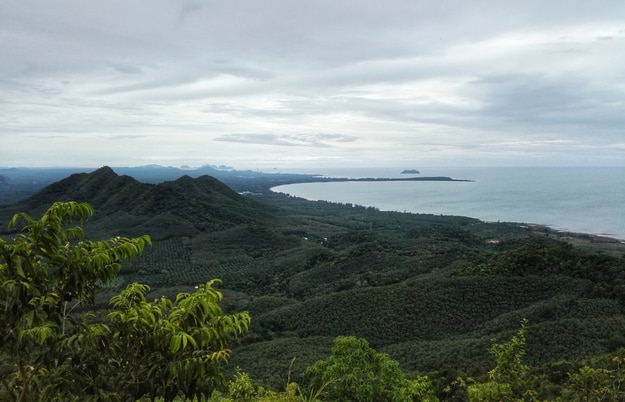 If you though that there is nothing left to be explored or discovered anymore, think again. Deep in the Malay Peninsula, researchers have somehow discovered a new language altogether. In a world where nearly 7,000 distinct languages have been documented, to find a whole new one, undiscovered and pure, is something very rare. And researchers found out about the language, called Jedek, entirely by chance. ALSO READ: Scientists Make Dating Profile for Worlds Loneliest Frog in Bolivia Also Read - Malaysian King, Queen Under Quarantine After Staff Test Positive For COVID-19

Researchers at the Sweden’s Lund University discovered the language in a remote village that lies in the north of the peninsula in Malaysia. They made the discovery during their efforts as part of the ‘Tongues of the Semang’ project, which documents and collects data on the language of the ethnic Semang people. The Semang people typically communicate using languages within the Aslian family. The researchers were documenting a known language at a villaged Jahai, when they found that not everyone was speaking the same language. Also Read - COVID-19 Update: Kerala Man, Who Returned From Coronavirus-hit Malaysia, Dies in Ernakulam

The researchers published their study in the Linguist Typology journal. The study’s lead author, Joanne Yager, said that they discovered that a big portion of the village’s population spoke an entirely different language. They were using phonemes, grammar and vocabulary that were not in Jahai. Some of the words, they found, pointed out to a link to other Aslian languages, but spoken in other parts of the peninsula far, far away. Also Read - TL vs MAL Dream11 Team Prediction, ACC Eastern Region T20 2020, Match 4: Captain And Vice-Captain, Fantasy Cricket Tips Thailand vs Malaysia at Terdthai Cricket Ground, Bangkok 12:00 PM IST

They found that around 280 people spoke the distinct language called Jedek. Camila Domonoske at NPR said that those who speak Jedek are members of a hunter-gatherer community that once resided by the Pergau River. Eventually, however, the community moved to the northern part of the peninsula. Speaking to Domonoske, Yager said that the Jedek’s discovery is remarkable because nobody was really looking for it. Anthropologists have come to the village before, but they never noticed the use of a different language, let alone record it. This is important because, as Yager explains, ” Most languages that are undescribed and undocumented, we know that they exist.” NOW READ: Louvre Displays Nazi-Looted Works of Art for First Time Since 1945

The name Jedek came about thanks to the researchers, because the language did not actually have a formal name. They decided to call it ‘Jedek’ based on common words in the language. Interestingly, there are no words in the language for buying or selling or stealing, but there is a series of words that revolves around exchanging and sharing. All the people in the community are expected to have the same set of hunting and gathering skills, and competition is discouraged at an early age. There is also little violence in the village.