According to researchers, the markings on a 5000-year-old stone unearthed in Kashmir show a supernova making it the oldest such evidence in human history. 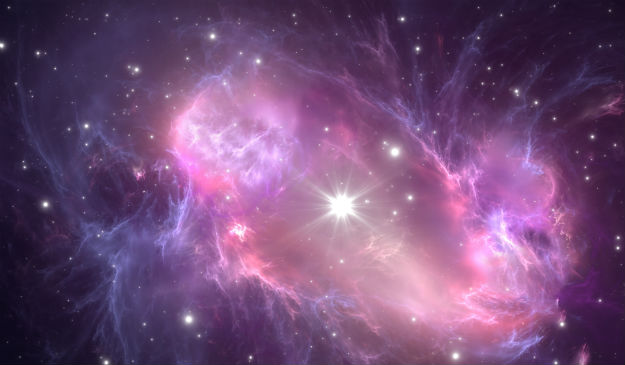 Jammu and Kashmir in north India is often called Heaven on Earth on account of its breathtaking beauty. Its picturesque backdrops that range from lush green valleys to gushing rivers and snowy slopes to deep woods make Kashmir an alluring place to visit. Long has Kashmir been on the bucket list of many a tourist. However, an astonishing discovery has now put Kashmir on the bucket list of geology and archaeology enthusiasts too. Researchers have recently unearthed a 5000-year old stone in the Burzahama region of Kashmir and according to these scientists, the markings on the stone is the oldest evidence of a supernova in human history. Startling, isn’t it? (ALSO SEE New Zoji La Tunnel Will Soon Lead to All-Weather Leh Connectivity) Also Read - Pakistani Man Urges India to Return ‘Spy' Pigeon, Says Code Attached to Bird's Foot Is His Phone Number | Watch

The markings on the old stone show two bright objects in the sky and a hunting scene. Some researchers believe that the rock dates back to 2100 BC and was was reused in the construction of another structure since nobody knew how important it was. However, Astrophysicist Mayank Vahia and his colleagues at the Tata Institute of Fundamental Research, believe that since Burzahama might have a history as old as 4100 BC, the newly unearthed stone could have been over 5 thousand years old. Also Read - Horse Which Ferried its Owner from Kashmir to Rajouri Placed Under 'Home Quarantine'

There was quite some contemplation over what the images might have meant. Some thought they could be depicting the sun and the moon but this theory was negated on account of the proximity of the two objects in the drawing as well as the fact that the moon would appear dim when the sun is bright. Another possibility was that it was the depiction of some mythological story. However, after some research, Vahia and his team learned of the occurrence of a supernova between 4100 BC to 2100 BC. They found that supernova HB9 had exploded around 3600 BC making it highly pobable that the markings indeed show evidence of the same supernova. Also Read - Kashmiri Migrants in Andhra Pradesh Charged Rs 1.8 Lakh For Bus Ride Till Station Despite CM's Orders, Ram-Laxman Come to Rescue

The researchers believe that this image depicts a sky map and that there might be more similar stones in the region with more illuminating markings.