Endowed with waterfalls, beaches, mountains, Reunion Island is a direct flight away from Chennai. 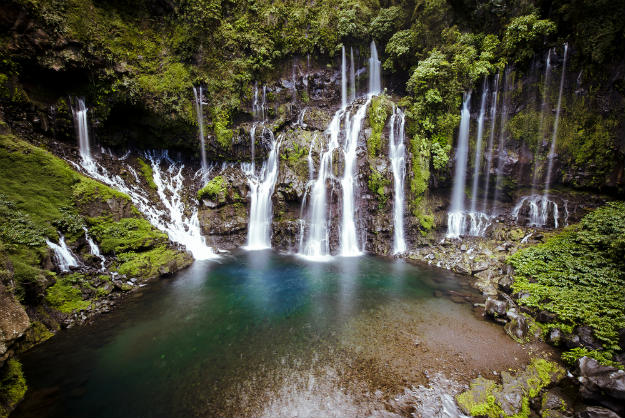 Endowed with beaches, lagoons, waterfalls, spectacular volcanoes and weather that is pleasant for most part of the year, Reunion Island in the Indian Ocean is striving to be a preferred destination for Indian tourists. A direct flight from Chennai and visits by Indian celebrities and beauty pageant winners are among the measures taken by the Reunion Tourism Board to catch the eye of the growing ranks of outbound Indian travellers and Bollywood. Located in the Mascarene archipelago in the Indian Ocean, Reunion Island is a French Overseas Territory with a spectacular landscape, large ethnic diversity and many tourist attractions. ALSO SEE 15 spectacular photos of Seychelles Also Read - Malls Lose Rs 90,000 Crore in 2 Months, SCAI Seeks Adequate Relief

It has a sizeable population of Indian origin, like Mauritius, but is not as popular with Indians. Reunion Island Tourism Board (IRT) has stepped up efforts to woo tourists, especially from India, with which it has historical linkages. IRT officials said they plan to hold exhibitions, workshops advertisement campaigns, apart from inviting celebrities to attract Indian tourists. Also Read - CREDAI Seeks Urgent Support For Realty Sector in Letter to PM Modi

Femina Miss India 2016 Priyadarshini Chatterjee, who had been invited by IRT to see tourist hotspots, said she was mesmerised by the beauty of the island. “I got to see so many things. Sea, volcanoes, beaches, waterfalls, mountains and so much of greenery. It’s beautiful. So many things all together. It was an amazing experience. I would call this place paradise on earth,” Chatterjee told IANS.

Actor and director Rahul Vohra, who has a 20-year-long association with Reunion Island, said people in India know much about Mauritius, Maldives, Seychelles and even Madagascar, but not much about this island. “A large section of population here is of Indian origin. In a very short space of time, you will be able to travel from a volcanic desert to a dream-like lagoon and then to the most incredible green tropical forest in the cirques located at the heart of the island,” he said. Cirques are steep hollows formed by the erosion of glaciers. “You can enjoy deep sea fishing, river rafting and mountain climbing,” Vohra added. 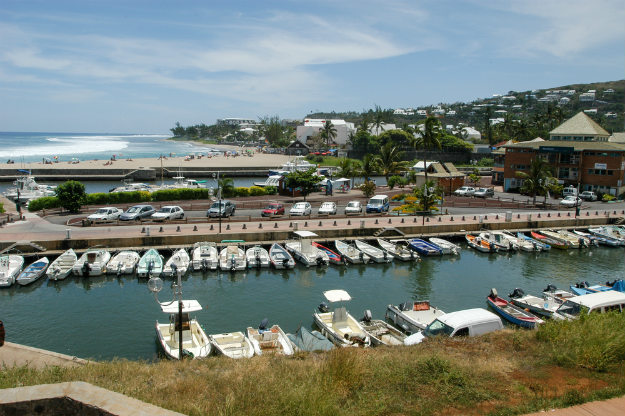 Casting director Mona Irani, who was part of the group invited by IRT, told IANS that Bollywood has not realised the island’s potential to shoot movies. “They have not reached here yet. Our idea is to take this forward and we are in discussion with IRT,” she said.

Sarah Hugon-Manglou, Press Officer at IRT, said that tourism was vital for the economy of the island and it is growing. “Between January and September this year, we welcomed 318,000 tourists. Overall tourist arrivals from the Indian Ocean region increased by 1.4 percent compared to the third quarter of 2015,” she said.

She said tourist arrivals from India increased by 24.3 percent in the last one year. Referring to the direct flight launched between Reunion Island and Chennai last month, she said it will further increase the flow of Indian tourists.

Audrey Caillet, a tourist guide, said that the major asset of the Reunion Island is its volcano, which “no other island will provide you”. “We have a mountain which rises 3,000 metres above sea level. We have waterfalls, river rafting. And there is a strong connect with India in terms of history, community, food or culture,” she said.

ALSO SEE 25 countries Indians can visit without a visa 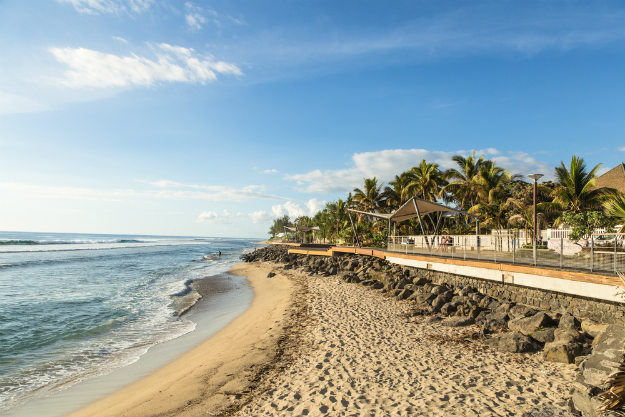 Creole food is very similar to Indian cuisine but with some local variation. For instance, in India, the samosa is made with potatoes, but here you have samosa with all kinds of meat stuffing.

Caillet said about 22 percent of the 844,000 population of Reunion Island is of Indian origin. “So we have a lot of temples and Indian rituals. They also celebrate Diwali and Dussehra. We also have a lot of people from south India visiting their families and relatives in Reunion Island,” she said.

Have something to add to this story? Post your comments in the discussion board below; we will be thrilled to hear from you.