Sagrada Familia in Barcelona: Interesting Facts and Photos of The UNESCO Site

Did you know these facts about Barcelona's iconic Sagrada Familia? 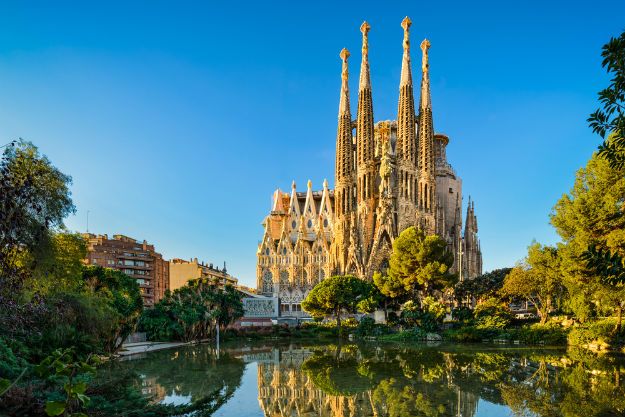 Europe happens to feature on the bucket list of almost every Indian traveler or travel enthusiast. The continent is full of amazing cities which charm your socks off with their weather, scenery and architecture. One city that particularly impresses with its culture and architecture is Barcelona in Spain. It is the capital of Catalonia and also its largest city. The city is home to some magnificent places worth visiting, prime among which is La Sagrada Familia. (ALSO SEE Kriti Sanons Trip to Spain with Friends is What Squad Travel Goals are Made Of) Here are some interesting facts you should know about this structure. Also Read - Real Madrid vs Barcelona: Real Madrid Beat Barcelona 2-0 in El Clasico to Regain Lead in La Liga 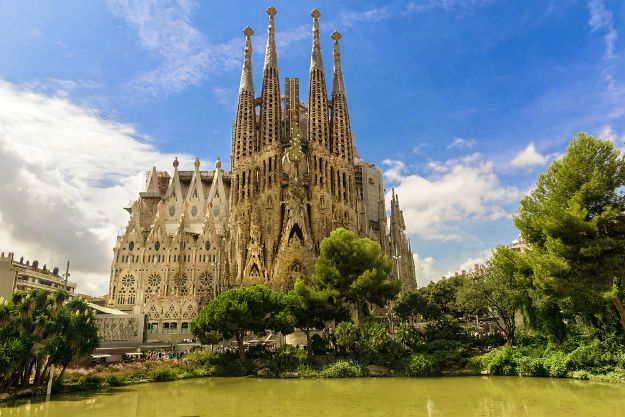 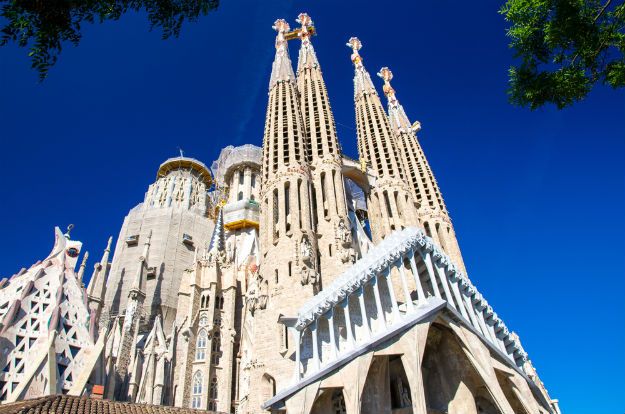 It is known all over the world for its splendid architecture. It is considered a fine piece of art with some critics describing it as the most extraordinary Gothic structure and impossible to match. 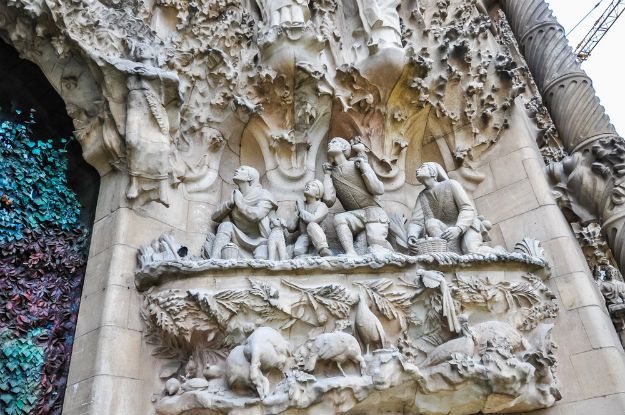 The construction of Sagrada Familia began as per the design of the architect Francisco de Paula del Villar, but upon his resignation was taken over by Goudi in 1883. However, Goudi was not appointed Architect Director until 1884. 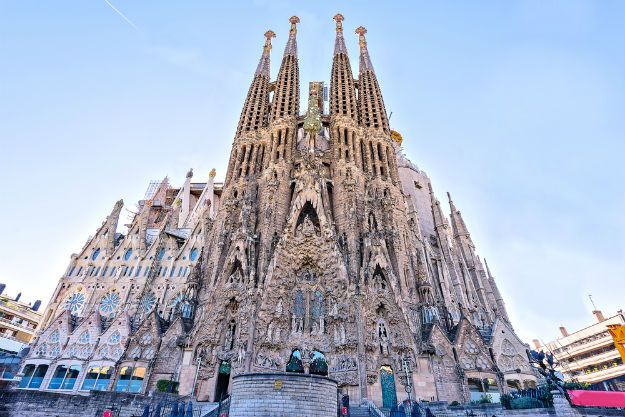 Antoni Goudi died in 1926, by when the structure of the church was just 15 to 25 percent complete. The part of Sagrada Familia that is Goudis work is a UNESCO World Heritage Site. 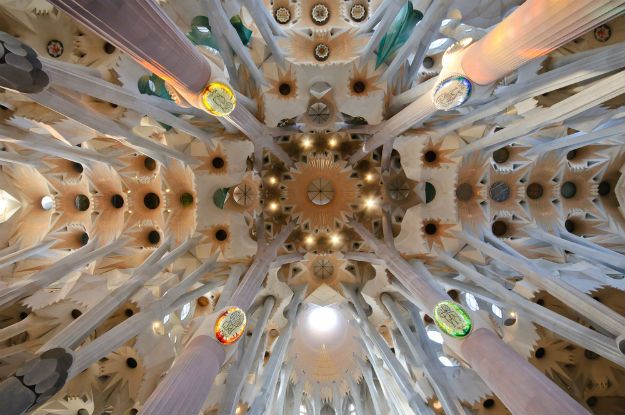 As of 2015, the structure was just 70 percent complete. The construction is to be completed by 2026, which will mark the centennial of Antoni Goudis death.

So, the next time you visit Barcelona, make it a point to check out this historic structure.