Santa Claus Village in Finland – Where Virat and Anushka are Probably Honeymooning!

Virat Kohli and Anushka Sharma are not honeymooning in Rome, as it was rumored earlier. Here are some amazing photos of Santa Claus Village in Finland, the place where Virushka are probably honeymooning. 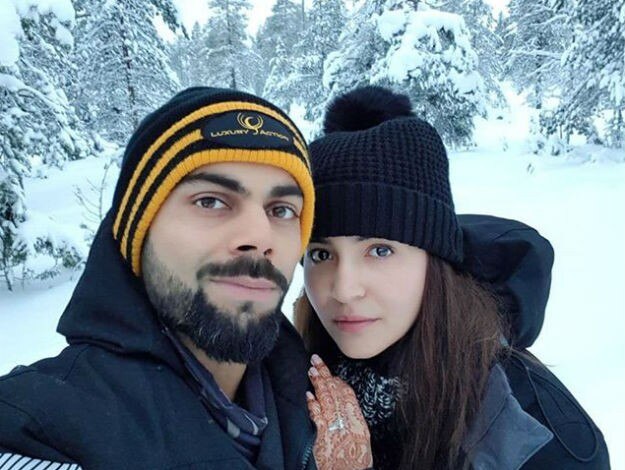 Christmas 2017 is just round the corner. And therefore Santa Claus is a name that you will hear more and more over the next few days. But you may not have imagined that you will hear it in the context of Indias most popular couple and newlyweds Virat Kolhi and Anushka Sharma. The couple recently tied the knot at Borgo Finocchieto, a luxury villa in Italy. While we all thought that the couple are honeymooning in Rome, the truth seems to be something else. Apparently, Virushka are actually way up in Finland, enjoying the hospitality of the amazing Santa Claus Village in Rovaniemi. Located in the Lapland region, Santa Claus Village is an amusement park that opened in 1985. As it falls in the Arctic region, you can imagine how beautiful it must be during this time. Santa Claus Village is considered to be an ideal destination to spot the Northern Lights. The breathtaking snow-covered wilderness all around makes it all the more alluring. These amazing photos of Santa Claus Village in Finland will tempt you to consider it for your own honeymoon! Also Read - As Captain, MS Dhoni, Virat Kohli Never Supported Me The Way Sourav Ganguly Did: Yuvraj Singh 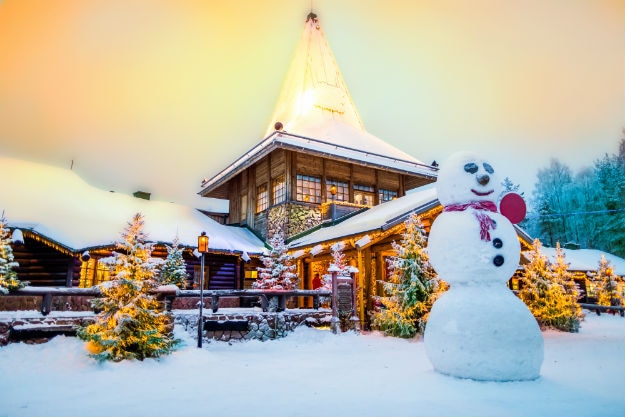 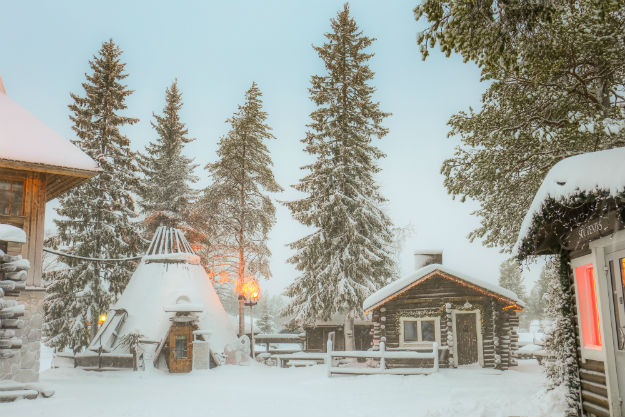 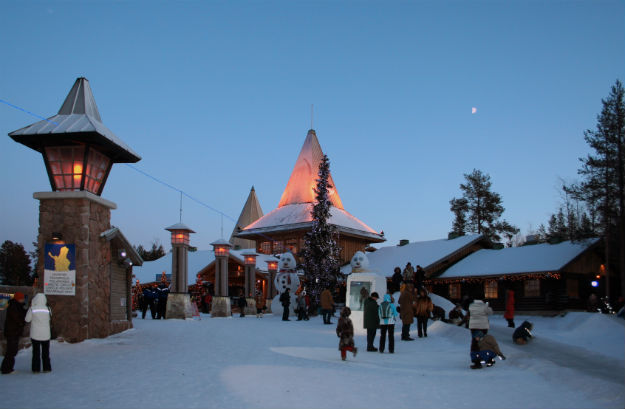 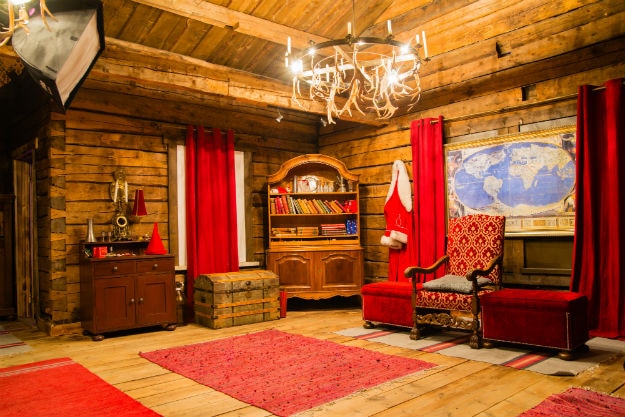 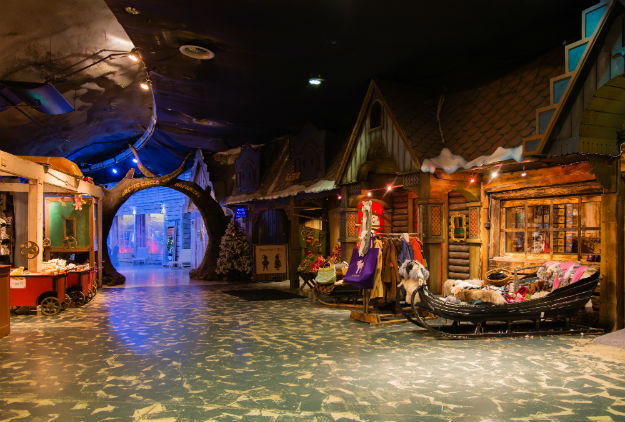 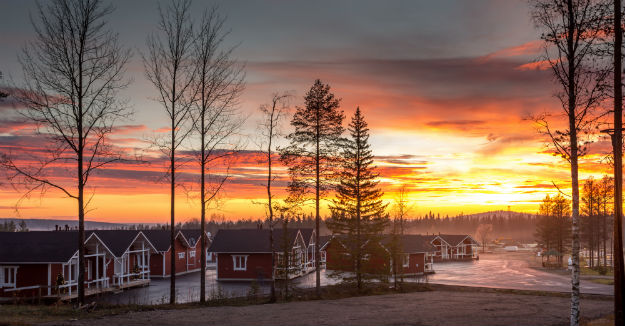 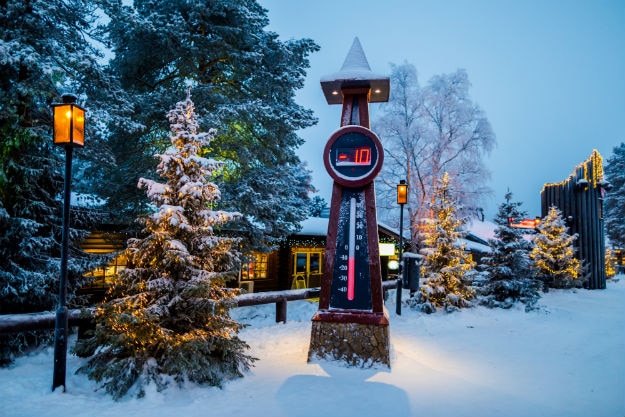 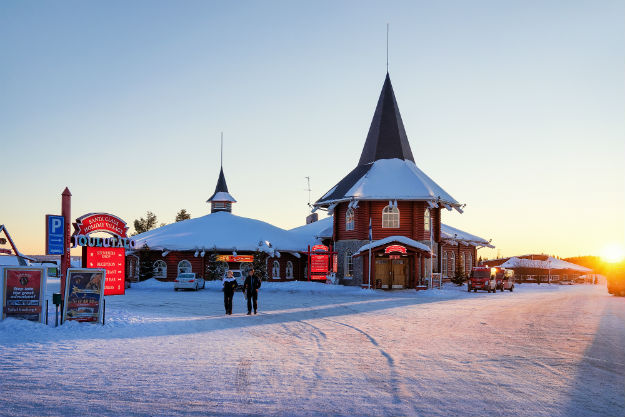 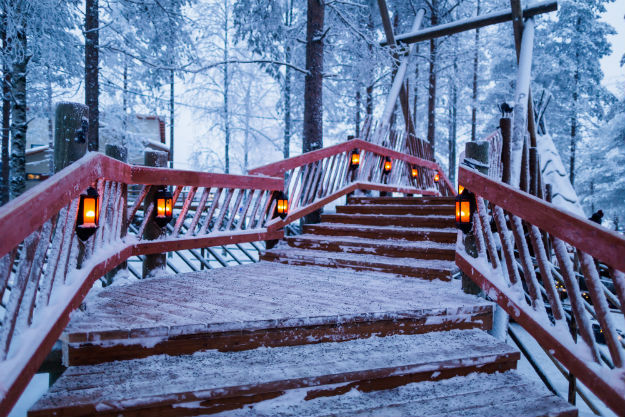 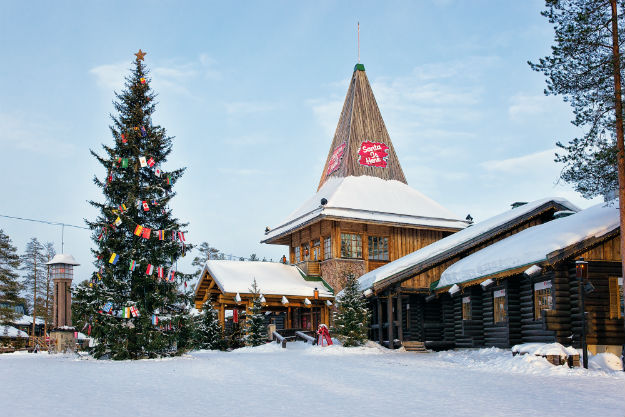 Breathtaking, isn’t it? No Wonder Virat and Anushka have headed to this slice of heaven for their honeymoon! Also, what better place to be than this around Christmas time, right? Also Read - India's Tour of Australia 2020 in Jeopardy as Australia Government Imposes Six Months Travel Ban