Say cheers to these 6 breweries in Mumbai!

From The Barking Deer and The White Owl to Brewbot and Doolally, here are six of our favorites! 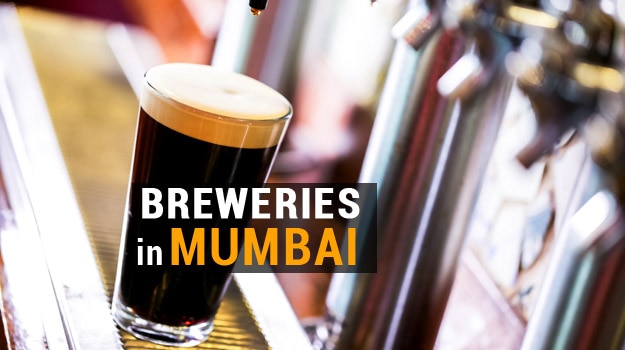 The wait is finally over! Mumbaikars who earlier had to go to Pune or Bangalore for a pint of craft beer, now have a host of breweries to choose from. Take your pick from pale ale — a pint of German wheat or a stout — straight from the tap. Also Read - Ananya Panday to Appear Before NCB on Friday Again, Aryan’s Custody Extended Till Oct 30 | Top Points 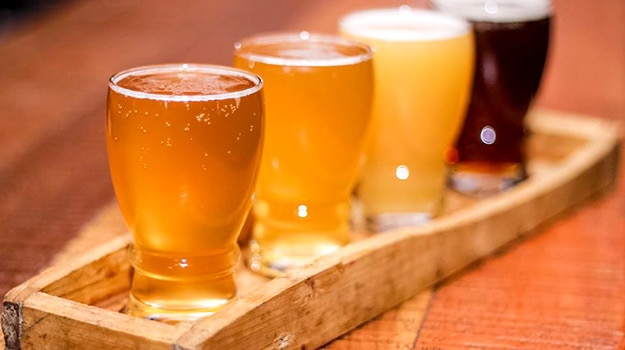 The first brewery to open the tap in Mumbai, The Barking Deer set the trend of craft beers in the city. And with others popping up in the vicinity, you can treat yourself to their two-for-one offer during happy hours. Want beer for breakfast? Go try their Sunday brunch offer where you can chug unlimited beer with no care in the world.

Must-try: Flying Pig Belgian Wit is the one to grab if you like light beer and is also one of their best craft beers. Dont miss the robust Bark IPA, a pale ale and Bombay Blonde, their lightest brew which is crisp with the perfect balance of bitterness and aroma. 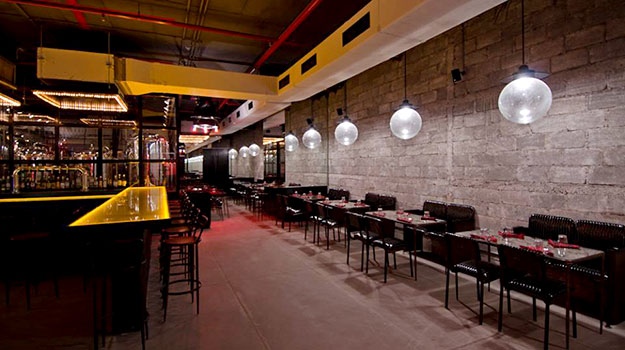 They pride themselves for giving Mumbai fresh, artisanal craft beer on tap. A bistro and brewery, the place has a causal vibe where you can indulge in a game of beer pong or down beers from their funky jam jars.

Must-try: Diablo which is a caramel flavored Irish red ale, Shadow thats an English porter and Torpedo which is bitter and strong and an American pale ale are their USP. 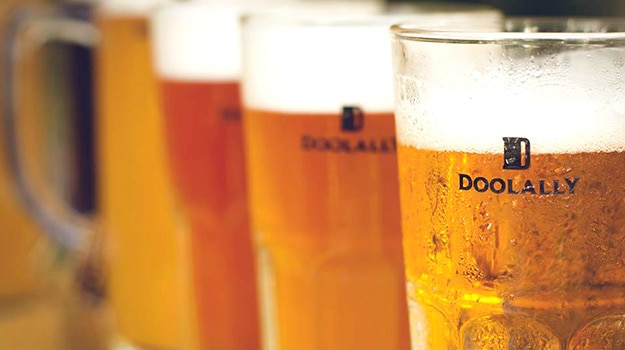 For the longest time Mumbaikars would flock to this brewery in Pune until it made its way to the city. With two outlets already, one in Bandra and one in Andheri, Doolally Taproom is quite popular for its craft beers. Not to forget, they have a pub quiz every Wednesday where you can win free pints.

Must-try: Their apple cider is one of the best made from Himachali belle apples. Also try oatmeal stout and wheat beer.

You will feel you are in a brewery after you enter this place as you see huge stainless steel containers where your delicious beer is stored. They also have a cute green, bot as their mascot and beer towers straight from the tap. 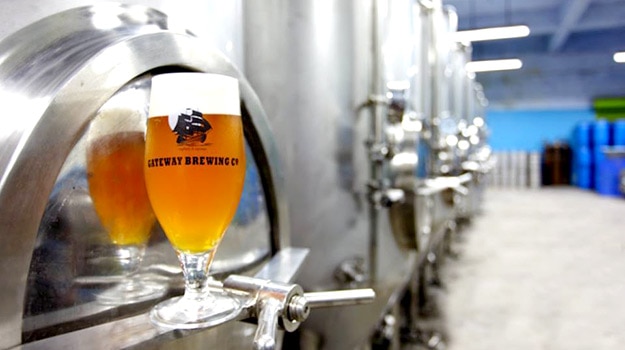 Three passionate brewers with a single aim — to brew great beer using local ingredients — started this microbrewery in Dombivli in 2011. But you can sample their brews in a few pubs across Mumbai such as British Brewing Co, 3 Wise Monkeys, The Irish House, The Bombay Canteen, Smaaash, The Good Wife and more.

Must-try: White Zen which is a wheat beer with a hint of clove and banana drawing inspiration from how Germans like their beer. A1  India Pale Ale is another favorite with a heady aroma of citrus and pine. This single malt and hop beer is for those who like their ale slightly bitter.

With so many breweries coming up in Mumbai, can Navi Mumbai be far behind? You will find all things beer in this place, barrel-shaped booths, beer quotes on the walls and a playlist to match your mood. They also have a big screen to show matches. Sample the beers in cutting chai tumblers before you take your pick from their extensive range.

Must-try: Rice Blond and Rye Ale for their robust flavors. They also have coffee stout which will remind you of Guinness and for those who dont like the bitter taste of beer, they also have peach flavored beer.