Though the Padmaja Naidu Himalayan Zoological Park in Darjeeling falls under the small zoos category, it still is holds the honour of being the highest altitude zoo in India. Conservation efforts 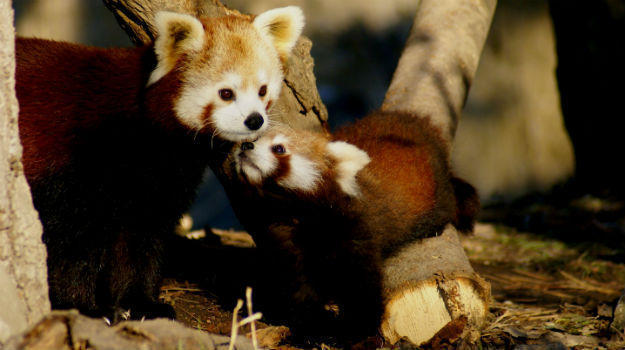 Though the Padmaja Naidu Himalayan Zoological Park in Darjeeling falls under the small zoos category, it still is holds the honour of being the highest altitude zoo in India. Conservation efforts include captive breeding and creating awareness on the importance of saving these species and balancing the Himalayan ecosystem. The emphasis is on breeding the Tibetan Wolf, Red Panda and the Snow Leopards. A lot of flora is to be found across the entire zoo. The zoo is well maintained and the animals are looked after extremely well. It is a great place for kids and adults alike. You will of course have to walk around but you are well rewarded because you get to see such beautiful animals and birds belonging mainly to the Himalayan region. Since the Himalayan Mountaineering Institute is also on the same premises, one can view their exhibits as well. They maintain strict rules that visitors are not allowed to carry plastics, listen to music loudly play games, litter the place, etc. The zoo is open between 8.30 AM to 4.30 AM and is closed on Thursdays. Over the year the number of visitors has increased and in 2013-14, atleast 5 lac visitors are said to have visited the zoo. Here’s a look at some of the famous residents that draw crowds to this beautiful zoo. Also Read - All About Colon Cancer: Symptoms And Treatment of Disease That Took Black Panther Aka Chadwick Boseman's Life 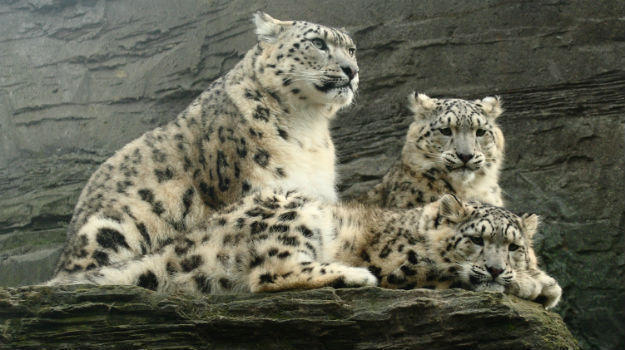 Snow leopards are known to live at altitudes from anywhere between 10,000 feet to 20,000 feet! Watch these fluffy felines up close at this zoo. 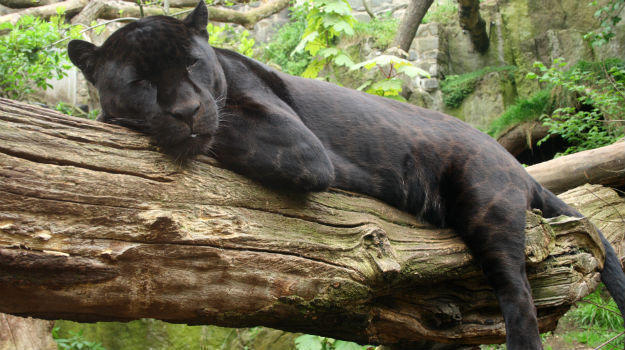 Due to their colour, the black panthers are able to camouflage themselves most effectively during the night in order to catch their prey and yet they are conspicuous to those lucky visitors at this zoo! 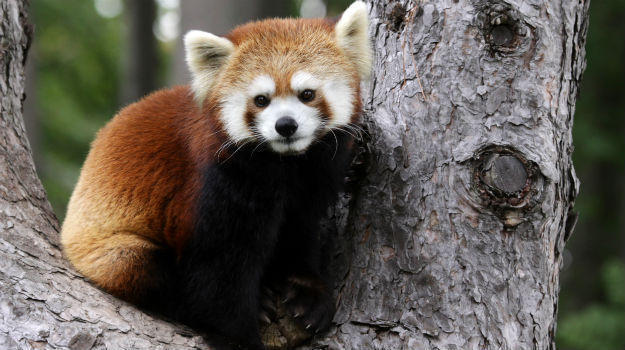 Did you know that from a genetic view, the red panda falls alongside the category of skunks, bears and raccoons? The panda’s voice varies from what sounds similar to chirping and ranges up to sounds like a huge bear growling near you! 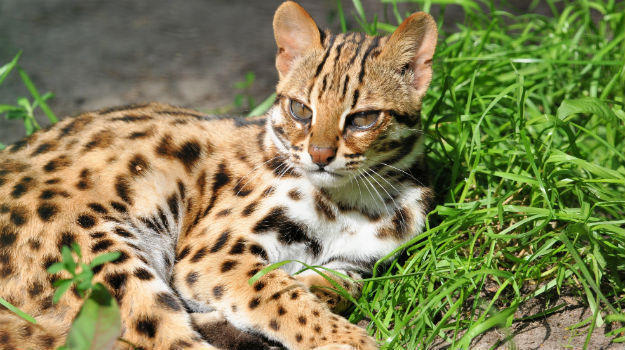 The leopard cat is the size of our household cats, but behaves exactly as bigger felines in the jungles do! Big things come in small packages, and the leopard cat is no exception; it gives its neighbours the shivers and hence very few animals prey on it. 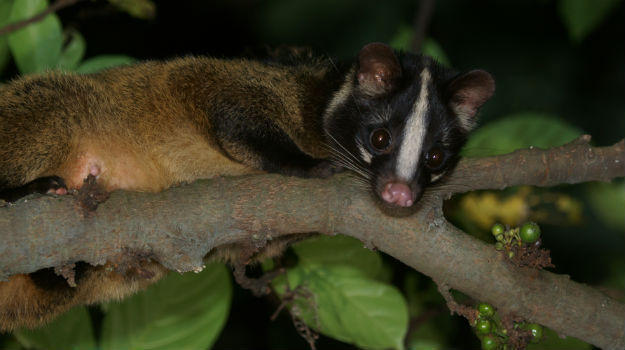 In order to deter its predators, the Masked Palm Civet or the Himalayan Civet releases a very repugnant odor that would surely send its attackers packing in the opposite direction!