Caleb Thomas Schwab had died on the 168 foot high waterslide in August. 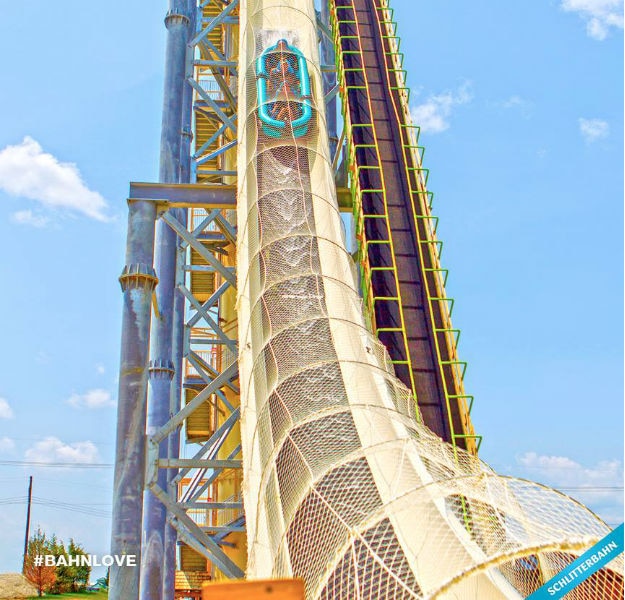 After a 10-year old died on it earlier this year, the world’s tallest water slide called Verrückt will be demolished. The official closing of the 168-foot-high slide was announced in a statement by Kansas Schlitterbahn Waterparks and Resorts on November 22. Caleb Thomas Schwab, son of Republican state representative Scott Schwab, had died on the attraction at Schlitterbahn Waterpark in Kansas City in August. Reuters reported that the police investigation revealed that the 10-year old had suffered a neck injury while he was riding on the slide with two women. (ALSO SEE Top 10 best amusement and water parks in India for thrill-seekers) Also Read - Sachin Tendulkar or Virender Sehwag? Former India Cricketer Wasim Jaffer Picks

The official statement from the operators at Kansas Schlitterbahn Waterparks and Resorts said, “In our 50 years of providing an environment for families and friends to gather, weve never experienced this kind of devastating event. We are parents and grandparents ourselves and many of us have ridden Verrückt with our own children and grandchildren over the years it operated.” About the decision to shut down the slide, the officials wrote, “In our opinion, it is the only proper course of action following this tragedy.” Also Read - Most Searched Topic: Sushant Singh Rajput & Solar Eclipse Take Top Spot on Google Search in India In June 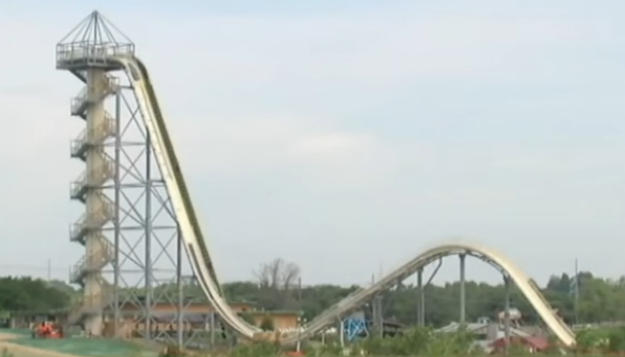 The slide aptly named “Verrückt”, that translates to insane in German, was 17 stories high and sent riders down at speeds as fast as 50 miles per hour. Hannah Barnes and Matraca Baetz, the two women who were accompanying Caleb, too suffered injuries. They later described the incident as the worst day of their lives. Some horrified witnesses had reported that Caleb’s body was slung from the slide. Some guests even reported that the slide’s harness may not have been working properly earlier the same day.