Shah Rukh Khan and Anushka Sharma will be flying to Europe in July for Imtiaz Ali’s next!

Imtiaz Ali's comedy features SRK as a turbaned tourist and will be shot in Budapest and 4 other European cities! 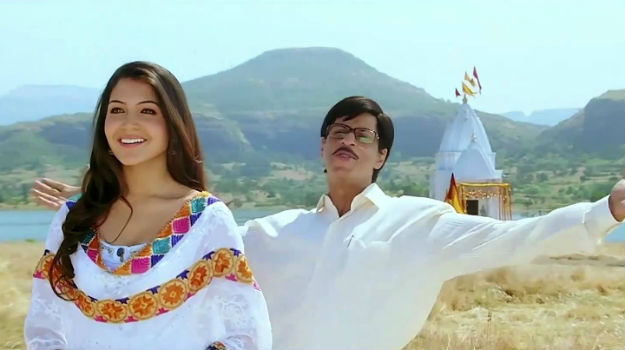 If there is one director in Bollywood who does a fantastic job of capturing travel in his movies, it is Imtiaz Ali. Be it Kareena and Shahid’s train adventurous journey to Chandigarh in Jab We Met or Alia Bhatt and Randeep Hooda’s country-wide escapade in Highway, Imtiaz Ali uses the big canvas in an excellent manner to say tell stories of the most exciting journeys. And come July, he is all set to start work on his next project and guess whom he has cast! It is none other than the Baadshah of Bollywood, Shah Rukh Khan. SRK will be playing a turbaned tourist in this upcoming flick which goes on the floors in July. The female protagonist is to be played by the lovely Anushka Sharma who is quite a traveler herself! (ALSO SEE 10 amazing Anushka Sharma travel photos show that she is just like Sultans Aarfa!) Also Read - Scientists Develop Stamp-sized Wearable Device Fitted With Sensors to Monitor Coronavirus Patients

The first schedule is to be shot in Budapest in July for which Imtiaz’s team is already conducting recces. But Budapest is not the only place where the film will be shot. Like all of Imtiaz’s films, the actors will shoot at various alluring locations. Right now, there are plans to shoot in five European countries. We can’t stop thinking what a ball SRK, Anushka and Imtiaz will have shooting at these exotic spots which are dream holiday destinations for many across the globe! With a plat involving SRK playing a tourist who has an adventure interacting with locals before returning home, the film is all set to be one hell of a travel movie. We cant wait to see what this dream-team comes up with. We will keep you posted with pictures of the shoot at these stunning European locations! Also Read - 'Learning With Human Feel': Sisodia Says Online Education Might Create Digital Divide