Shah Rukh Khan’s FAN movie 2016 trailer shows you a glimpse of his home Mannat for a reason!

A landmark in Mumbai, Shah Rukh Khan's home Mannat is the mecca for many of his fans. With the FAN trailer launch making waves, here's a look at what his Bandra home means to his fans. 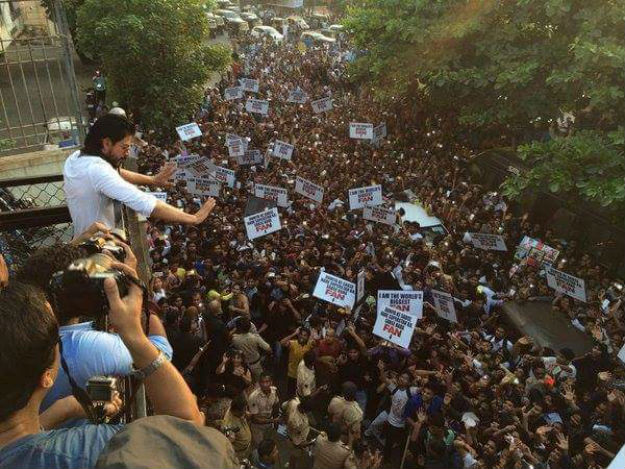 Whenever a young lad leaves his small town in India to pursue his dream job in the city of Mumbai, there is one request he inadvertently receives from his local friends – “Do visit Mannat and say Hi to Shah Rukh for us.” Shah Rukh Khan is such a big deal for millions of people over India that sometimes, it is the very reason for them to visit the busy metropolitan of Mumbai. This is proved by the huge number of his fans spotted outside his residence Mannat which has become synonymous to a place of worship for more people than you can imagine. Every once in a while, the superstar shows up at his balcony to wave to his fans leaving them in awe, enchanted by his presence, shouting and screaming for his attention. If you want to witness what Bollywood and its stars mean to the people of India, Mannat is the place to be. Also Read - Sanjay Dutt's Wife Maanayata Dutt Celebrates Eid With Kids in Dubai as Actor Stays in Mumbai Amid Lockdown 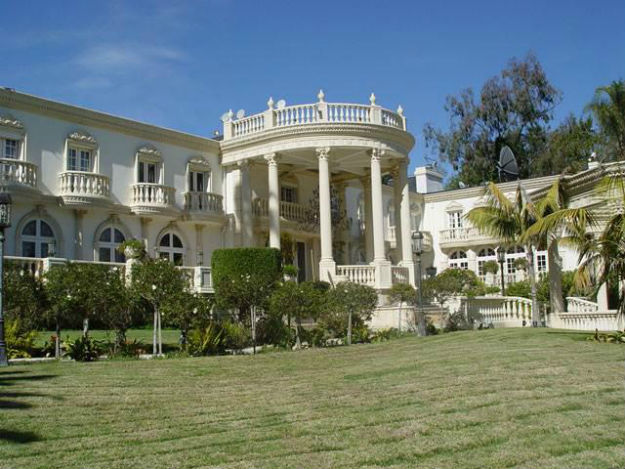 Located at Band Stand in Bandra, Mannat is perhaps the most popular star home in Mumbai. Overlooking the Arabian Sea and the city’s skyline, Mannat is a lavish house as one would imagine. It is built in a terraced format with a balcony for SRK to greet his fans. The inside of the house is known for its eclectic decor worthy of the home of the country’s biggest superstar. It is full of stylish iconography, memorabilia from all across the globe and stunning walk-in closets. Also Read - Online Exams Without Cheating? New Tech by IIT Bhubaneswar May Have Cracked the Code 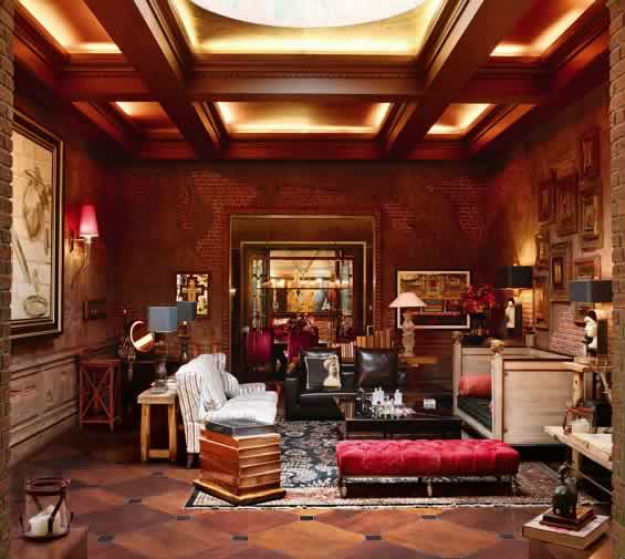 With all modern amenities capable of making it the perfect home and office for Khan, Mannat comes across as the ideal place to live.

However, it’s the outside of this house that is more intriguing. Sprawling with fans all day and month and year around, Mannat witnesses love transform into passion and passion into obsession several times. There have been several times when cops have had to interfere to make sure peace is maintained outside the premises. People often wait all day long to catch a glimpse of their favorite superstar, often referred to as the King of Bollywood and romance. 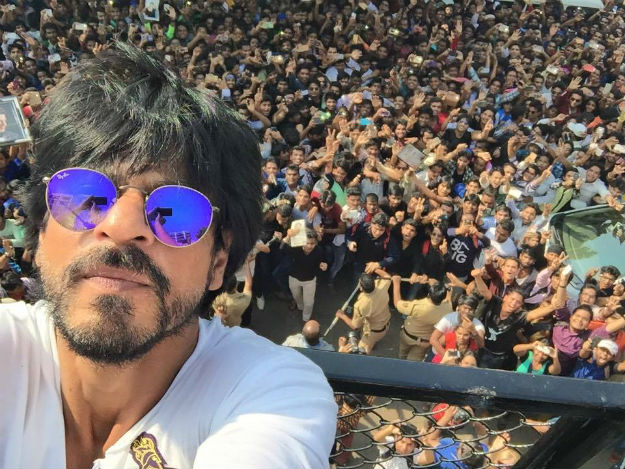 And if it’s his birthday, the celebrations outside Mannat can put some of the festival celebrations to shame. With people holding huge SRK portraits to others playing drums and singing his songs, with those dressing up like him and shouting out his dialogues, to the extreme ones chasing his car and bursting into tears with just a glimpse of him, Mannat is the conglomeration of all kinds of emotions evoked by the stardom of this actor who rules a billion hearts.

Mannat is such an important part of the lives of SRK’s fans that you often see their Facebook walls decorated with pictures of his home. Striking the famous SRK pose with arms wide open outside Mannat is a popular thing with fans. 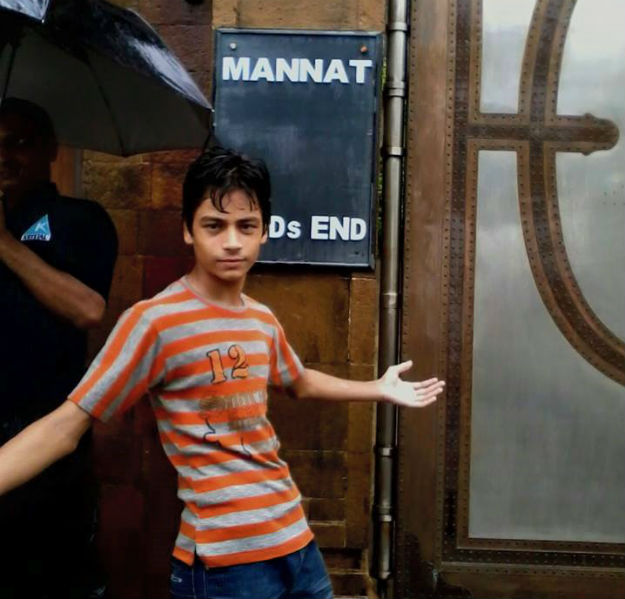 It therefore comes as no surprise that Mannat had to be included in a film about SRK’s fans. In fact, a few days ago, Mannat was in the limelight for being one of the shoot locations of the film. Filming a scene where a fan is denied entry to Mannat, the shoot made waves as it portrayed Shah Rukh being stopped from entering his own house.

Watch Shah Rukh Khan go berserk on the streets of Delhi in the Fan anthem! 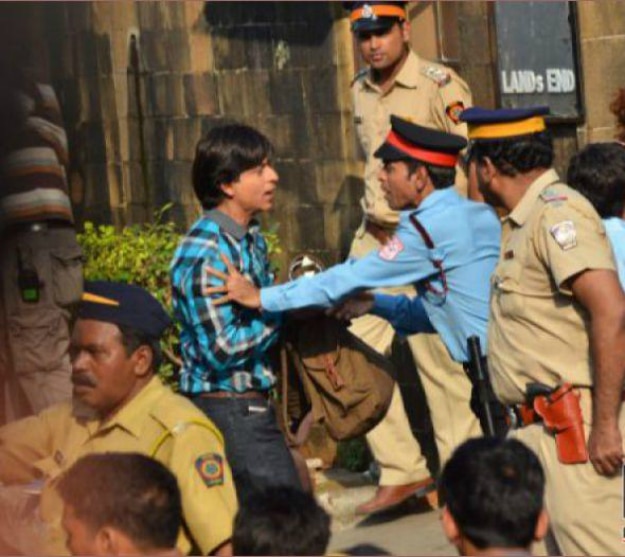 Be it for a glimpse of their favourite star waving to them or just to feel what it is like to stand in front of the place where he sleeps, wakes up, eats, reads, lives every day of his life – Mannat strikes a connection with the millions of fans Shah Rukh Khan has all round the globe. It is therefore not surprising that Mannat is a part of the movie FAN as you can see in this FAN trailer here: