Today is Sharad Purnima 2017, an auspicious day in the Hindu calendar. Also called Kojagiri Lakshmi Puja, this day is celebrated with great devotion all over India. 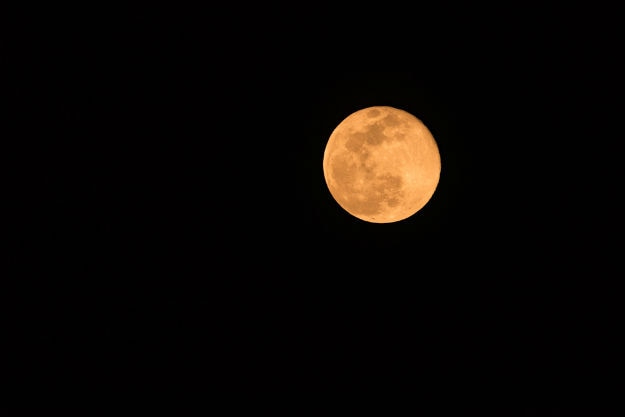 India is a land of festivals. Of all the months of the year, September-October witnesses the majority of convivial and devotional festivals. While most festivals have a religious motive, several others are celebrated on account of the changing seasons. One such festival is Sharad Purnima which marks the end of monsoon and arrival of the Sharad or Autumn season in India. Sharad Purnima falls on the full moon day of the Hindu lunar month of Ashvin. As such, Sharad Purnima 2017 is on October 5. It also plays the role of a harvest festival in the states of north India. Sharad Purnima is considered to be one of the most auspicious days in the Hindu calendar. It is believed that on the day of Sharad Purnima, the moon shines with all the 16 kalas or qualities that a human being is supposed to acquire. Only Lord Krishna is believed to have all the 16 kalas. Lord Rama is believed to have had 12. On the auspicious day of Sharad Purnima, the moon acquires all these 16 kalas and showers its elixir of life on human beings. It is believed that exposure to the moon on this night nourishes the human body and soul. Also Read - Sharad Purnima Wishes 2017: WhatsApp, Facebook Status, Messages, Quotes & Gif Photos to Wish Happy Kojagiri Purnima 2017 Greetings

The festival of Sharad Purnima is marked by newly married women observing fasts for the well-being of their families, especially their respective husbands. For 2017, the Sharad or Kojagiri Purnima tithi timings are from 01:47 pm on October 5 to 00:09 am on October 6. The moon is expected to rise around 18:02 pm. This is important because sighting of the moon is involved in rituals which are performed by women to break their day-long fast. Rice flakes and cold milk are usually consumed to break the fast. These food items are good to get rid of acidity that one may face on account of the fasting. A traditional sweet delicacy, kheer, is also prepared on this day and kept exposed to moonlight to be had as amrit (elixir of life) the next morning. ALSO SEE Best Places to Visit in India in October 2017 Also Read - Sharad Purnima 2017 Recipes: How to make Masala Dudh and Rice Kheer for Kojagiri Poornima

There are a couple of other legends associated with Sharad Purnima. According to one of them, Goddess Lakshmi was born on this day. Therefore, the day is also refered to as Kojagiri Lakshmi puja. Devotees offer prayers and perform various puja rituals to pay their respects to Goddess Lakshmi on this day. Several places across north India host all-night bhajan, folk dance and katha (story-telling) sessions. Another legend states that Lord Krishna began his Raas leela on this day. As a result, the day holds significance among Radha-Krishna devotees. Places like Mathura and Vrindavan hold Sharad Purnima day in high regard. Several places host katha or story-telling sessions of legends associated with the day of Sharad Purnima. Also Read - Kojagiri Purnima 2017: Here are the Dates, Importance, Significance and Vrat Vidhi of Sharad Purnima!

So, if you are travelling in India today, get to one of the temples and sit through a katha to soak in the significance of Sharad Purnima 2017.