Dhaka's Sher-e-Bangla National Cricket Stadium, where the India vs Bangladesh final will be played today, was not designed as a cricket ground at all! 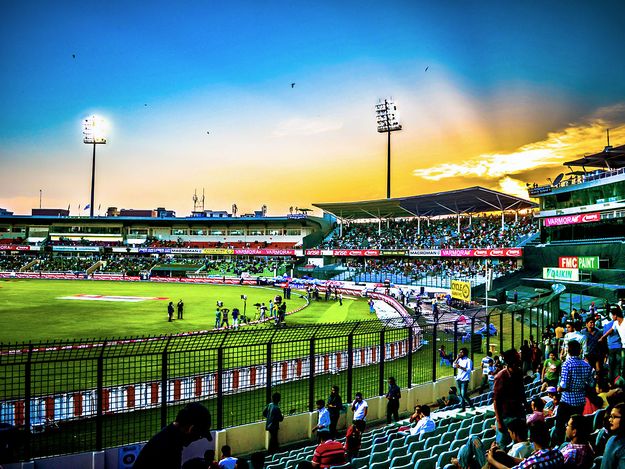 As Bangladesh takes on India in the Asia Cup 2016 final today at the Sher-e-Bangla National Cricket Stadium in Dhaka, we turn our spotlight to one of subcontinent’s best-known cricket stadiums. Over the years, as the center of power for cricket has shifted from England to the subcontinent, where the game enjoys far more popularity, stadiums have gotten bigger, better and far more sophisticated than ever before. India itself has more than its share of world-class cricket stadiums — from Eden Gardens in the east to Wankhede in the west — but we are not alone. Bangladesh, which has emerged has a strong team over the last few years, has been seeing a fair amount of action too. As with Sri Lanka, tourists are slowly but surely getting more and more curious about Bangladesh. While it may still be a while before Bangladesh achieves the kind of popularity as Sri Lanka as a tourist hub, it is safe to say that the trickle has begun. It is not for nothing that the Indian government is willing to spend Rs 5.8 billion to connect the two countries by train (ALSO READ Now, travel from India to Bangladesh by train). Also Read - After Parth Samthaan, Balaji Telefilms' Creative Head Tanusri Dasgupta Gets COVID-19

And so as the two neighbors take on each other in the finals of the Asia Cup 2016 we take a look at the Sher-e-Bangla National Cricket Stadium, which is, without a doubt, one of the best stadiums in the subcontinent. Also Read - Punjab Lockdown Extension News: State to Further Impose Restrictions to Contain Coronavirus

1. Located in Mirpur, a suburb of Bangladesh’s capital city Dhaka, the Sher-e-Bangla National Cricket Stadium has a capacity of about 25,000 people. To put this into perspective, Mumbai’s Wankhede Stadium sits a little over 33,000 people while Eden Gardens, that gem in our crown, has a capacity of more than 66,000. Also Read - Actor-Singer Divya Chouksey Dies Due to Cancer After Bidding Goodbye to Fans in an Instagram Post

2. The Sher-e-Bangla National Cricket Stadium has been named after AK Fazlul Huq, the well-respected Bengali statesman who had been accorded the title Sher-e-Bangla (or Tiger of Bengal). 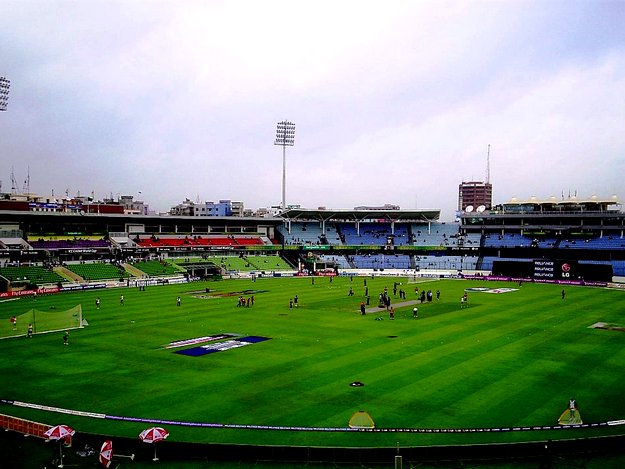 3. Until 2009, the stadium was equipped only to play day games. It was in 2009 when the Bangladesh Cricket Board fitted it with floodlights to prepare it for day-night games, quite like the India vs Bangladesh game being played today.

4. Interestingly, Sher-e-Bangla National Cricket Stadium was never designed to play cricket! The venue of the Asia Cup 2016 finals was originally a football and athletics stadium! It was constructed in the late 80s and even hosted the 1987 Asian Club Championship. It was in 2004 that the Bangladesh Cricket Board took it over and made it home to the women’s and men’s national cricket team.

5. Being situated on the Ganges Delta, Bangladesh is often prone to floods. And one of the most striking features of the Sher-e-Bangla National Cricket Stadium is one that cannot be seen: its drainage system. As part of the extensive renovation work, the athletics tracks on the grounds were dug up, all the red clay was removed, pipes laid out and then covered up with rock chips and sand followed grass.

After the extensive work, the Sher-e-Bangla National Cricket Stadium, hosted its first Test match on May 25, 2007. And who played Bangladesh in the match? India, of course!