Shigmo and Goa Food and Cultural Festival 2016: What’s in store for you

It is the best time to be in Goa and witness two of its biggest celebrations. 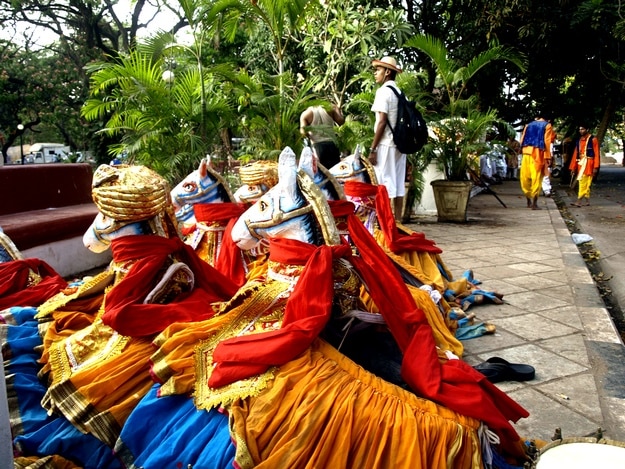 Goa is India’s happy place. The smallest state of the country has something for everyone: with some of the best beaches and parties on the one hand to meditation and yoga centers on the other. And of course there are Goa’s famed festivities. Even though Goa celebrates a number of festivals throughout the year, the ongoing Shigmo festival is one of the biggest of them all. And as soon as the Shigmo gets over, the Goa Food and Cultural Festival begins. So, if you are planning a vacation this summer, Goa is where you should be. Here’s what’s in store for you: Also Read - Question in Goa Board's Class 10 English Exam Stokes Fresh Controversy

This festival is one of the most vibrant and colorful celebrations of the state and is celebrated every year to welcome the Spring season with great cheer in the Hindu month of Phalgun which usually falls in March. This year, the festival began on March 24 which was also Holi and will go on until April 7. Also Read - Indian Railways News: Special Train From Delhi Won't Halt in This State From Today - Details Here

The festivities include parades on the streets with people dressed in colorful attire. Musical instruments like drums, flutes and dhols are also part of the parade, so are folk songs and dances. You will see people from different villages taking part in the processions. The celebrations will surely put you in a festive mood. If you are going to Goa, here’s where you can see the Shigmo Float Parade. (DON’T MISS More stories on Festivals and Celebrations) Also Read - Coronavirus in Goa: As State Goes From 0 to 8 Cases, CM Sawant Urges Railways Not to Halt Train Here 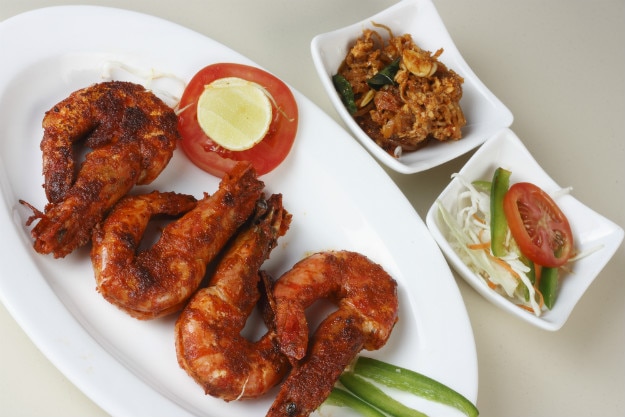 Missed the Shigmo celebrations? Fear not because the Goa Food and Cultural Festival begins on April 6 and will go on until April 10. The event will be a delight for foodies as well as for those who enjoy cultural activities. From music and dance performances to live food demonstrations, there is something for all. Here’s what you can expect at the festival.

The five-day event will be held at DB Bandodkar Ground, Campal, Panjim. You can sample the best of Goan cuisine at the various stalls at the ground. These dishes will be prepared by some of the top chefs from Goa’s best restaurants and hotels. Even housewives who are great cooks will showcase their talent at these stalls. And if you enjoy cooking, you can take part in its cooking competition as well. But for those who are still learning can attend live cooking demos at the event.

Apart from Goan cuisine, there will be Western cuisine too for you to sample. If you enjoy dance and music performances, here’s a line-up of artists and bands who will perform at the festival:

Dance to the Beats

The festival promises to be one of the best and biggest of them all in Goa. Will you be in Goa to attend it?