Himachal Pradesh in north India is facing extreme weather conditions and Shimla is one of the cities affected. 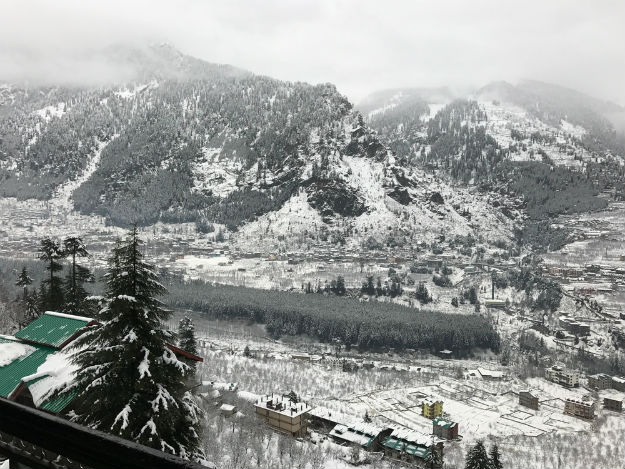 File Image of Snowfall in Shimla

Himachal Pradesh is one of the affected states. Heavy rainfall and thunderstorm was predicted for various parts of the state including Shimla, Solan, Mandi and Kangra districts. As expected, Shimla has faced the brutal brunt of a severe hailstorm and snow. Keylong, a prominent pit stop on the way to Ladakh, is experiencing a maximum temperature drop to 3.5 degree C. Even in Shimla, the temperature has dropped 4-5 degrees below its normal weather. Following a severe hailstorm, the whole city has seen a whitewash. News agency ANI tweeted these photos: Also Read - Heavy Snowfall in Himachal Pradesh: Tourists Advised Not to Visit Shimla, Manali

Travelers are advised to exercise caution and stay indoors till these weather conditions subside.