Shirdi airport is all set to open in November

Hoping for a last-minute divine intervention? Shirdi is now just a flight away! 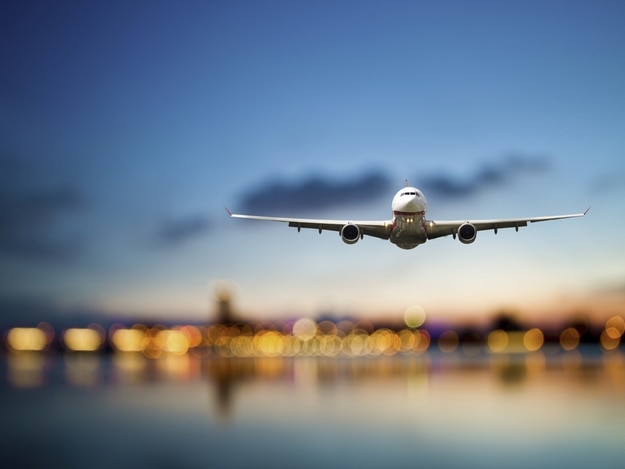 If you are a Sai Baba devotee who likes seeking his blessings every now and then, your journey to Shirdi has just become a lot easier. Starting November, Shirdi’s airport will be fully functional and will welcome flights from New Delhi and Mumbai. The airport has cost Rs 225 crore so far and another Rs 100 crore will be spent on this airport before it becomes fully functional. Shirdi airport is being set up on a land spread over 900 acres and has a 2500 meter-long runway, which according to reports, will be extended to 3200 meters. There are plans to introduce a night-landing facility in January 2017 but till then flight operations will be restricted to daylight hours only. Over the next two years, construction on the permanent terminal building is expected to be completed. The extension of the runway to 3200 m will also enable the landing of bigger aircraft. Also Read - Shirdi Bandh on Jan 19: Sai Temple to Remain Open Tomorrow

Shirdi Airport is located about 14km from the town. To start with the airport will connect the temple town to Mumbai and New Delhi. This is a big step up from the current situation. The closest airport to Shirdi is Aurangabad (125 km away), which is about a three-hour road journey away. And Mumbai is a five-hour drive away from Shirdi. While you can indeed fly to Shirdi from Mumbai using a chartered helicopter, the services are expensive and infrequent. Also Read - Shirdi to be Closed Indefinitely From January 19 Against Maharashtra CM's 'Birthplace' Remark

Shirdi is one of Maharashtra’s most popular pilgrim sites. On an average, the temple town welcomes around 60,000 visitors every day. These figures can go as high as 100,000 over the weekends and 500,000 during auspicious days such as Gurupoornima, Dussehra and Ramnavami. The Sai Baba temple that stands at the heart of Shirdi’s economy was constructed in 1922, four years after Sai Baba’s death, and was privately owned by one Shrimant Gopalrao, a millionaire from Nagpur.

Plans of opening up Shirdi airport for commercial traffic had been afoot for some years now and there were several interested parties that were keen on operating the airport. Only last year, the Government of Maharashtra received a bid from the Malaysian Government which expressed interest in taking over the operations of Shirdi’s airport for a cost of Rs 1500 crore.

The fascinating story of Shani Shingnapur, the village with no doors!