The Ashoka pillar is more than 2000 years old. 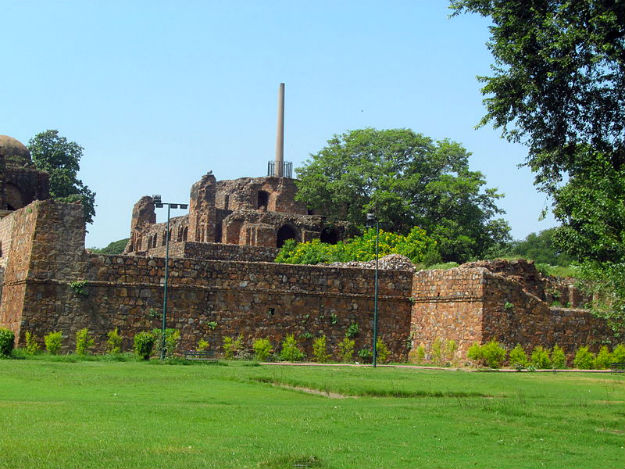 Located towards the north of Jama Masjid in Feroz Shah Kotla, central Delhi, the Ashoka pillar is one of the valuable pieces of Indias history. And unfortunately, the structure, which is more than 2000 years old, is showing signs of heavy damage. The flaking and deterioration started months ago but the Archaeological Survey of India (ASI), the custodian of the monument, remained unaware of it.  Rakesh Tewari, the ASI Director, recently said that the monument will be inspected at the earliest and necessary actions will be taken. Also Read - Jiah Khan Death Anniversary: Timeline of Events Surrounding The Mysterious Death of Nishabd Actor

King Ashoka first erected the Ashoka pillar between 273 and 236 BC, but sadly it broke into five pieces during an explosion. In 1838, Hindu Rao transferred the pieces of the pillar to Asiatic Society in Kolkata and within a period of one year the pillar was repaired and re-established. The pillar has Ashokan inscription and it unique as it has seven edicts as compared to other pillars six. However, the inscription on the Kotlas pillar is getting affected by the flaking and a huge chunk of it has already flaked off. Also Read - Bangladesh ODI Captain Tamim Iqbal Was 'Ashamed Of Himself' After Seeing Virat Kohli's Fitness Levels 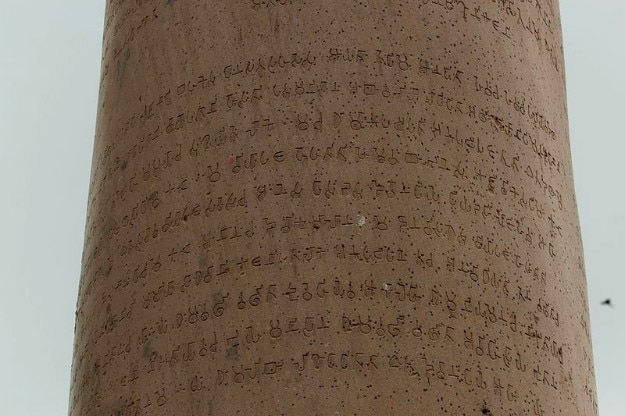 No one is sure about the reason behind sudden flaking as the structure survived for over without any major damage. It is debatable whether the damage is caused by time, humans or other elements. Intach convener Swapna Liddle said. ASI has to investigate this because it’s a very serious matter. This is not just any pillar, it’s an Ashokan pillar and a large part of the original inscription has come off and cannot even be recreated.The loss is irreparable.

Apart from the Ashoka pillar in Ferozshah Kotla, there is another one opposite Bara Hindu Rao Hospital at the Delhi Ridge. The stone pillar of Kotla was shifted from Topra, close to Ambala during the rule of Sultan Feroz Shah Tughlaq and is also known as the Delhi Topra pillar. To transport the pillar from Topra to the current location it was wrapped in silk cotton, placed on a bed of raw silk and reed. A 42-wheel carriage was used and it was pulled by 200 men to the Yamuna Bank. From there, it was transported using huge boats. The other pillar was transported from Meerut.  The 42-feet-high Topra pillar was established over the palace of Tughlaq.