Shravan 2017 Marathi Calendar: Important Dates and What To Expect In Shravan Maas

With the auspicious and holy month of Shravan about to start or already underway in India, we take a look at some of the most important dates in this month according to the Marathi calendar. With the monsoon rains, traveling and witnessing Shravan 2017 celebrations in Maharashtra should be an interesting experience. 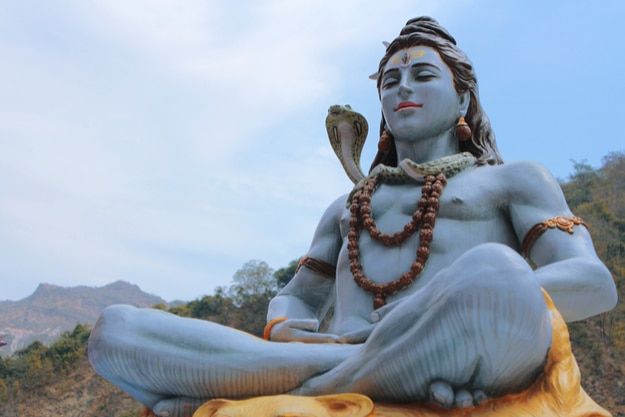 The bellowing monsoon winds mark the start of month of Shravan in India. In Maharashtra and other Konkan regions, Shravan marks the fifth month of the Marathi calendar, lasting from July 24 to 21 August 2017. This is an important month for Hindus; it is considered the favorite month of the Hindu god Shiva. Mythologicaly, Shravan was the month in which Shiva consumed the poisonous Halahala to save the Devas and Asuras when they tried to churn the ocean (Samudra Manthan) to obtain the nectar of immortality, Amrit. ALSO READ: Shravan Month 2017 Gujarati Calendar: Dates and Significance of Gujarati Shravan Maas Also Read - Shravan Meal Plan: Here's How to Keep Your Energy Levels High

Like the rest of the country, there are certain central tenets that are strictly adhered to during the month of Shravan in Maharashtra. For instance, devotees do not eat meat products for the whole month, and a different type of Puja is conducted every day. Mondays are marked for Shiva Puja, while Tuesdays are for the Mangala Gauri Puja, which is done by women. Budha Puja is done on Wednesdays and Brihaspati Puja on Thursdays. This is followed by Jara Jivantika Puja on Fridays, Maruti Puja on Saturdays and Aditya Puja on Sundays. The Mondays are considered most auspicious though, since they are dedicated to the main god himself, Shiva. And so are the Fridays, also called Shravan Shukravar, because the women worship the goddess Mahalakshmi. Also Read - Meerut: Kanwar Yatra on, so Non-veg Food Joints Sell Paneer Biryani in Shravan Month

The starting and ending dates of Shravan month also called Shravan maas differ from state to state, depending on the Hindu calendar that is followed in the region. But the dates of this auspicious month in the Marathi calendar are the same as in the Gujarati, Kannada and Telugu calendars. Within this month itself, there are two smaller sections that also happen. The Shukla Paksha starts on July 24 and runs up to August 7, marking the first part of the month. The second part is the Krishna Paksha, with lasts from August 8 to 21 this year. Also Read - Sawan 2018 Wishes: Best Happy Shraavana Messages, WhatsApp GIF & Greetings to Celebrate Holy Month 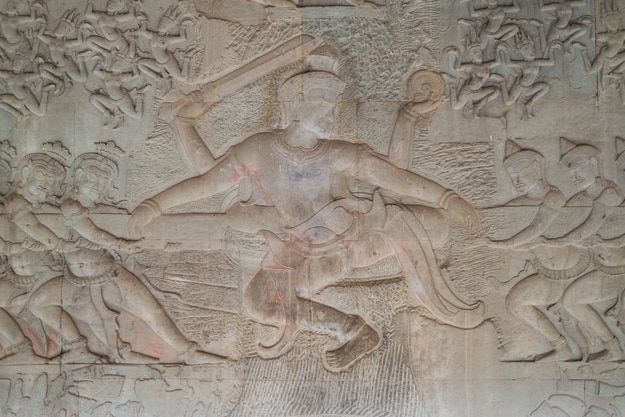 Given how auspicious this month is according to Hindu theology, you’ll find a lot of religious festivals falling within this month and its whereabouts. Here is a quick look at all these festivals and important dates:

These are festivals and auspicious days observed by the Gujarati, Kannada and Telugu calendars as well. The month of Shravan is also part of a larger program; it marks the first month of the Chaturmasa Puja. As the name suggests, this Puja runs for four months in the Hindu calendar. From the month of Shravan, it extends to Bhadrapad, Ashwin and finally Kartik. NOW READ: Shravan Month 2017 Maharashtra: Shravan Somwar Vrat Dates and Significance of This Holy Month