Shravan 2017 is underway in some states and just round the corner in some others. Here is all you need to know about Shravan month 2017 in Maharashtra including the Shravan Somwar Vrat fasting dates and significance. 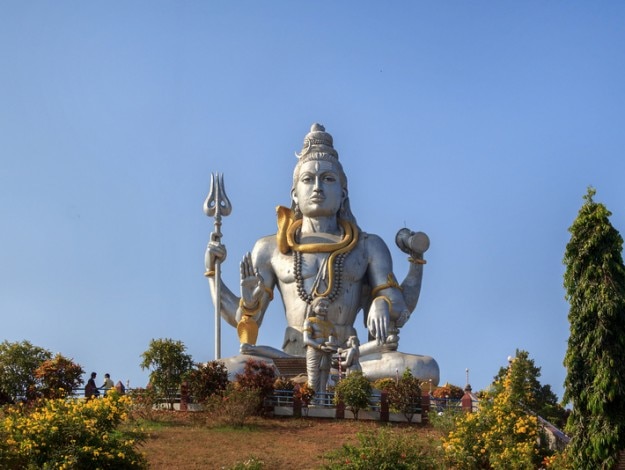 The auspicious Hindu month of Shravan is underway in some parts of India and just round the corner in some others. Shravan is considered as one of the most important months in the Hindu calendar. It is the fifth month in the Hindu calendar and begins on the first day of the full moon. The month ends on the next full moon day. The significance of the month to Indians lies in the fact that it is connected to the arrival of the south-west monsoon. With regard to religion, Shravan month holds great significance for devotees of Lord Shiva. Several Hindus fast during the month of Shravan. It is common practice to fast on every Monday of the month for Lord Shiva and/or every Tuesday for Goddess Parvati. The Monday fasts are called Sharavan Somwar Vrat and the Tuesday fasts are called Mangala Gauri Vrat. Also Read - Vaishno Devi Shrine Serves Sehri-Iftari to 500 Quarantined Muslims in Ramadan Amid COVID-19

While Shravan 2017 has already begun in some states of the country, in Maharashtra the month of Shravan 2o17 will start on July 24. The first Shravan Somwar Vrat for Maharashtra will be on Monday, July 24. The other Somwar Vrats will fall on July 31, August 7, August 15 and August 21 respectively. The auspicious month of Shravan 2017 in Maharashtra will end on August 21. Not just Maharashtra, these Sharavan 2017 dates also hold true for Andhra Pradesh, Goa, Gujarat, Karnataka and Tamil Nadu. (CHECK OUT Shravan Month Fasting Rules: Dos and donts of Shravan month fasting) Also Read - Hindutva Outfits Trigger Wave of Islamophobia to Curb 'Economic Jihad', BJP MLA Backs #BoycottHalalProducts on Twitter

There are some other auspicious days and festivals that fall during the holy month of Shravan 2017. They are :

Traveling in India during this month can be a rewarding experience as you may get to witness a number of festivities on the auspicious days that fall in the month of Shravan.