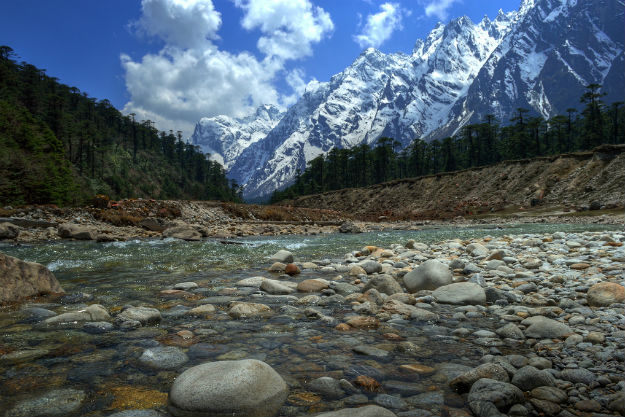 For effective waste management in an eco-friendly manner, the Sikkim government has restricted the use of mineral water bottles in government programmes and banned the use of foam food containers all over the state. In two recent notifications issued by the home department, the government said there has been rampant use of packaged drinking water during departmental meetings and functions which is creating a huge piles of garbage that adds to the burden of the landfill. Also Read - Coronavirus in India: Sikkim Reports First Case, Only 3 States With No COVID-19 Now

ALSO READ 14 photos of Sikkim so stunning that will make you wan to go there right now! Also Read - 'Zero Tolerance': Delhi Withdraws 'Offensive' Ad That Mentioned Sikkim as a Separate Country

“Therefore, in order to reduce creation of garbage in the form of used drinking water plastic bottles it is notified that the packaged drinking water bottles may not be used during any government meetings or functions,” said the order signed by Chief Secretary Alok K Shrivastava. Also Read - This Indian State With No COVID Case Announces to Reopen Schools, Colleges From June 15

It suggested that as an alternative, departments can use filtered water or water from large reusable water dispensers or reusable water bottles in government functions. In another notification, the Chief Secretary said that the government has been initiating various measures to manage the waste and maintain a clean environment but it has been found that a lot of disposable foam containers are being rampantly used not only in the bazar areas but also in the rural pockets. 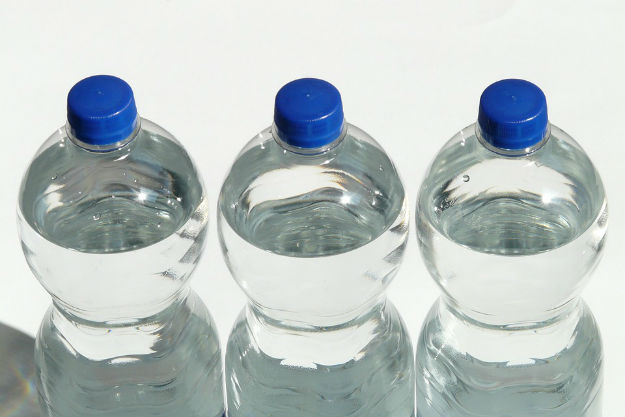 It said a huge quantity of municipal waste is created in the form of disposable products which are environmentally hazardous and occupy a huge space in the landfill. The order banned the use and sale of disposable items such as cups, plates, spoons and containers made from foam throughout the state with immediate effect. Made from polystyrene foam, such food containers are generally white in colour.

Ruling Sikkim Democratic Front leader and MP Prem Das Rai said the decision was taken in a cabinet meeting chaired by Chief Minister Pawan Chamling recently. “We were the first to ban the use of plastic bags. This is in tune with the same ideology that we have been following on protecting the environment. In the mountains tourists end up dumping the plastic waste which is hazardous so we took this step,” Rai told PTI.

ALSO READ 6 breathtakingly beautiful monasteries you must visit in Sikkim

Being developed as a green state, Sikkim had become India’s first fully organic state in 2016 which means that all agricultural and horticultural produce are free of chemicals.