After years of banning tourists from visiting its forests during the breeding season of red pandas, Singhlila National Park has lifted its ban. Wildlife enthusiasts rejoice! 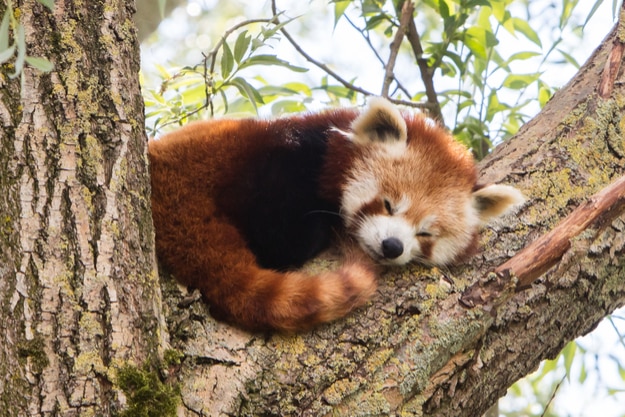 Small, cute and fuzzy, one look at a red panda and you’ll fall in love with it. Unfortunately, it has been struggling to survive for decades now. Found in the dense, high-altitude jungles of West Bengal’s Darjeeling and Meghalaya and Arunachal Pradesh, the red panda is listed as a vulnerable species in the IUCN red book. The Indian government has given it the highest legal protection after decades of deforestation and rampant poaching. And it would seem like the conservation efforts have paid off. Darjeeling’s Singalila National Park recently opened up its gates to visitors looking to see the red panda in the wild. ALSO READ: Darjeeling: Tea, toy train and memories of the hill station

For years, Singalila National Park has shut itself away from the eyes of the world during the mating season of the red pandas. The season lasts from June to October every year, and the park would close down to let the endangered mammal procreate in peace. Red pandas, like most other animal species, are especially vulnerable to human encounters during the mating season. It’s when the otherwise solitary species are out and about trying to find their mates. And because of threats like habitat degradation and fragmentation, attacks by feral dogs and the occasional poacher, breeding season is when red pandas are in greatest danger. 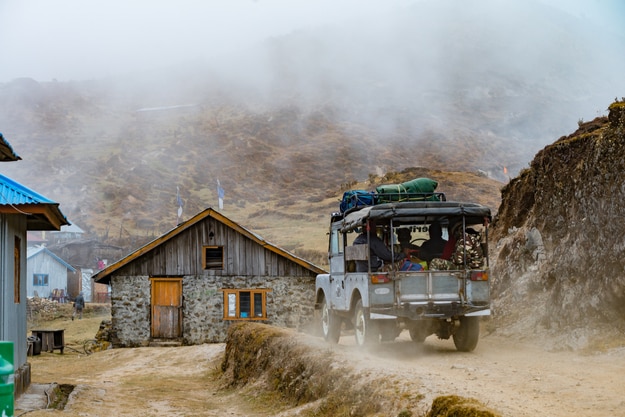 A tourist jeep passes through Singalila National Park. It is the route to Sankakphu and Phalut, the two highest peaks of Singalila range.

Thankfully, with the lift on the ban, it would seem like efforts to protect red pandas have been successful. It’s welcome news to everyone, especially wildlife photographers and enthusiasts looking to spot the silent, illusive animal. Locals and tourism operators are equally happy, because it means more business to them. There has been an increase in visitor numbers to the area, according to hotel operator Tilak Gurung. NOW READ: 10 pictures that show the funny side of National Parks in India

Singalila National Park lies right at the western edges of West Bengal, bordering Nepal. This makes it a popular spot for travelers on either side of the border. Tumling, for instance, is a popular tourism destination just a kilometer away. The red panda conservation program protects the population found in the reserve as well as the nearby mountain forests of Ilam, Taplejung and Panchthar.