However, all people aboard are uninjured.

Singapore Airlines Flight SQ368 was on its way from Changi to Milan when it had to turn back to Singapore. It was just about a couple of hours into the journey that an engine problem was reported. The plane was carrying 241 people which included 222 passengers and 19 crew members. Though the emergency landing was successful, the plane caught fire on the runway. The engine of the flight was ablaze in no time. Also Read - ISL 2019 Records 51 Percent Viewership Growth 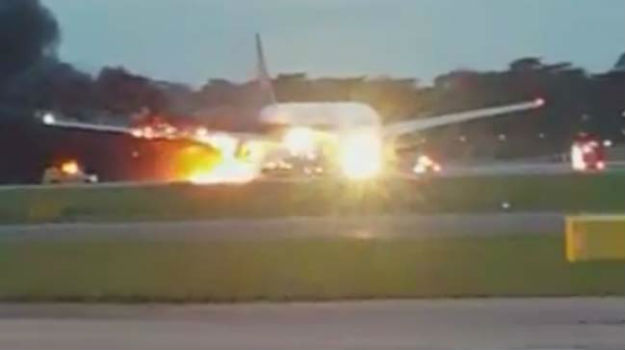 Airport authorities were prepared on being notified about the problems with the engine. Soon after the flight landed, fire-fighters were in action. Though all people on-board were trapped in the plane till the fire was out, nobody was injured. The fire was put out in around five minutes. Passengers were then transferred to a bus that transported them to the building safely. All passengers will be on another flight to Milan later in the day. Also Read - Manushi Chhillar Sizzles in White Crop Top, See Photos 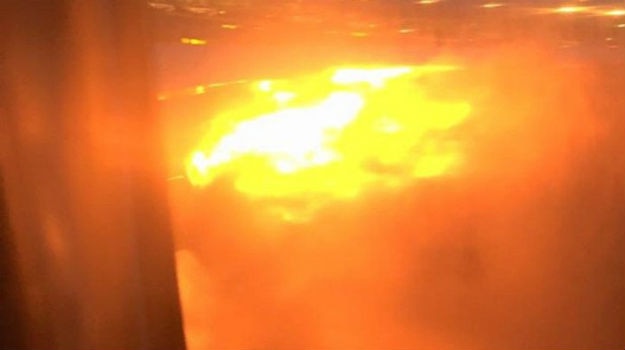 After the accident, Singapore airlines tweeted the following:

Pax disembarked safely & will be trsf to another aircraft which is expected to depart for MXP later tdy. SQ is working with authorities 3/3

Passengers shared videos and images of the fire: