Do you know Singapore's Changi Airport has a theme park and the largest indoor waterfall? Here's your guide to the world's best airport and how the pandemic impacted tourism there.

A giant glass dome, a 130-feet indoor waterfall, IMAX movie theatre, a path full of palm trees, fig-trees, orchid trees, a nature-themed entertainment complex- Singapore’s Changi Airport is one of the most beautiful-looking airports in the world. In fact, in 2020, Singapore’s Changi Airport was ranked the best airport for the eighth year in a row at the annual Skytrax World Airport Awards. The Singapore airport is worth $1.25 billion, has 275 shops, and restaurants.Also Read - Top 10 Places in Delhi Where You Can Take Your Grandparents to Chill!

As per Insider, in 2019, 68.3 million people passed through the Singapore airport. But in 2020, due to the pandemic, the airport closed its doors to tourists. As per the report, in April and May, the airport had 0.5 per cent of its usual traffic. It has only opened its airport to a few countries including Australia, New Zealand, and Taiwan. Also Read - Beginner’s Guide to Wildlife Safaris 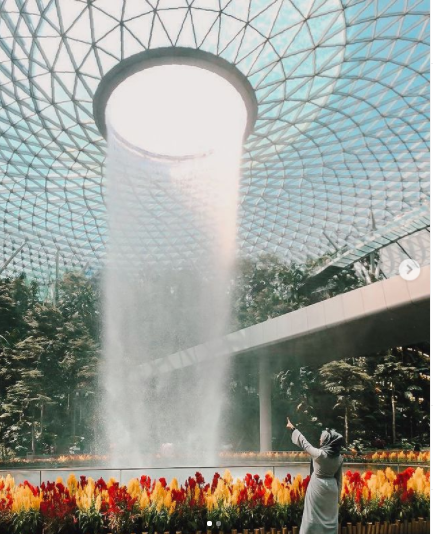 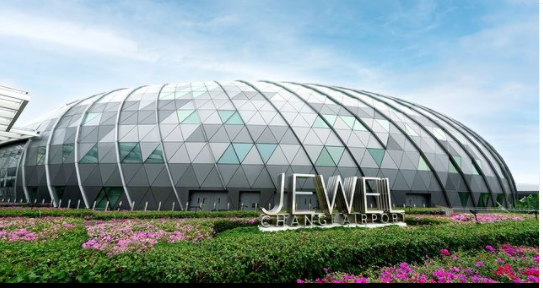 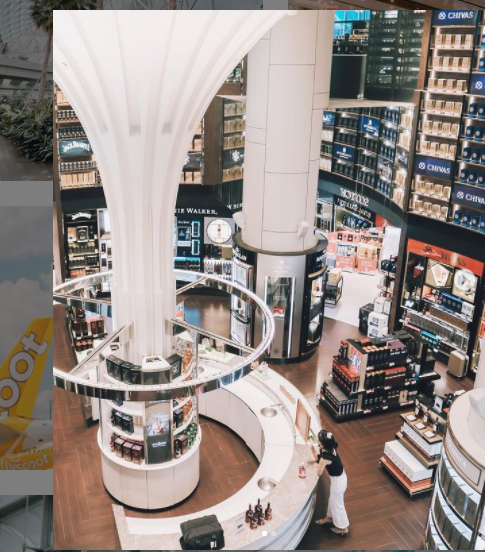 In winters, the airports offered their domestic tourists glamping staycation and a festive market, according to Insider. The offering helped the airport bring 40 per cent more visitors to the airport in November and December. Interestingly, in 2019, the airport opened the Jewel terminal to increase passenger capacity to 24 million, has bolstered its reputation more, and has resulted in a major boost for the airport overall revenue. As of now, 50 million people have been to the Jewel terminal. Also Read - Cuba Announces New Protocols Against Covid-19 as Cases Top 1 Million 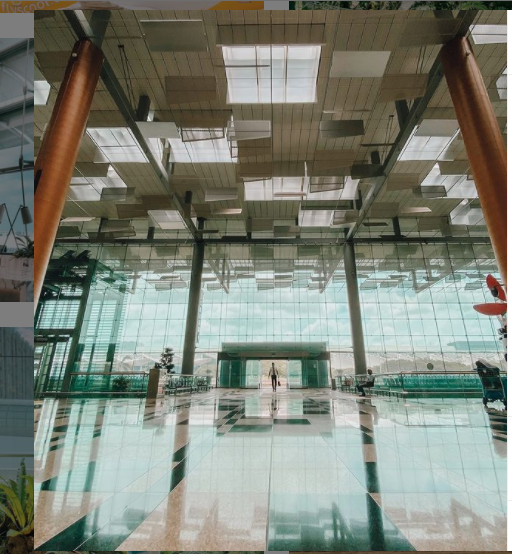 Due to the COVID-19 pandemic, the airport didn’t see much of the crowd because of the global lockdown and travel restrictions. Did you know you can actually plan your vacation to the Changi airport? It has a theme-park, futuristic pleasure dome, Changi is a rare sight for travel lovers. The Singapore Airport is a worldwide favourite especially because of its features including the orchid and butterfly gardens and a rooftop pool. 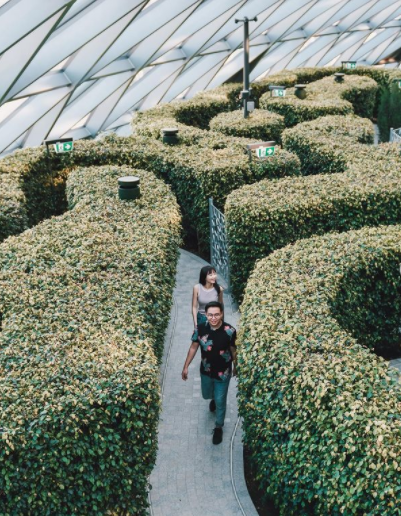 Top 10 airports in the world:

Here’s the list of the world’s top ten airports according to Skytrax World Airport Awards: