Singapore Now Has the Most Powerful Passport in the World

Tied with Germany earlier, Singapore now has the world's most powerful passport. USA, on the other hand, is behind 18 nations on the Passport Index. 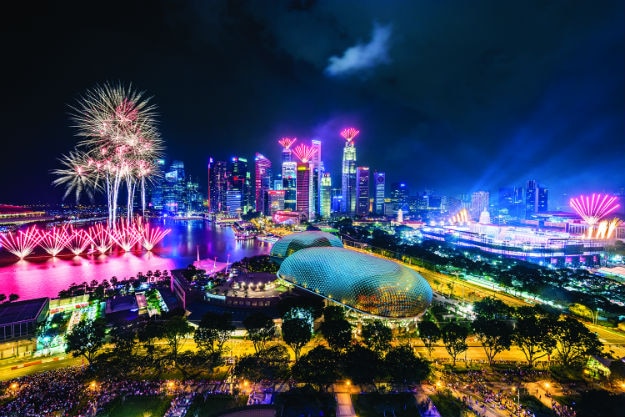 When you wonder which country has the most powerful passport on this planet, you might think it is the United States of America. However, you will be surprised to know that this is not the case. The country that in fact holds the most powerful passport as of today is the tiny island nation called the Lion City  Singapore. For the uninitiated, the power of a passport stands for its ability to enter countries either visa-free or by obtaining visa-on-arrival. In short, the most powerful passports are those that can smoothly cross most borders. The Passport Index tabulates this ability of passports by keeping track of the number of countries each countrys passport can get you into. It was developed by Canada-based international residence and citizenship advisory firm Arton Capital. As per the latest information in the Index, Singapore is at no. 1 which means that it can cross most borders smoothly. (ALSO SEE Singapore travel guide: Best places to visit and best places to eat in Singapore) Also Read - Singapore Govt to Quarantine People Returning from Overseas in Five-Star Hotels, Here's Why

Singapore took over the no. 1 spot after Paraguay recently removed visa requirements for Singapore passport holders. Counting Paraguay, a total of 159 countries can now be easily visited with a Singapore passport. Before this, Singapore was tied at the first spot with Germany as passport holders of both these countries could visit 158 nations. Now, with Singapore at first position, Germany has taken the second spot followed by Sweden and South Korea (157 countries). USA, on the other hand has slipped down the points table drastically since Donal Trump took over as the American President. Turkey and the Central African Republic have recently revoked visa-free status to US citizens and as a result, U.S. has slipped to a score of 154. It is behind 18 other nations in the Passport Index. Pakistan (26), Iraq (26) and Afghanistan (22) are at the bottom of the table. DO SEE Best Things to Do in Singapore: 7 Amazing Activities for Your Singapore Family Vacation Also Read - Singapore to Restrict Short-Term Visitors as 39 Imported COVID-19 Cases Reported 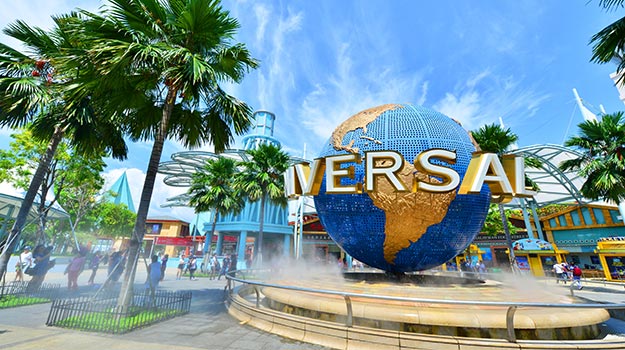 Coming back to Singapore, the country is a spectacular tourist destination in itself for visitors around the globe. With so many travellers from all over the world visiting Singapore, it is almost karmic that Singapore citizens have easy access to so many nations. The Singapore passport has also been given a security upgrade as well as a fresh new design. A Press release by the Immigration and Checkpoints authority stated that the passport will come with new visa page designs and better security features that will be difficult to breach. All the new features are in compliance with the recommendations and requirements laid down by the International Civil Aviation Organization. Also Read - Passport Not Mandatory to Apply For Indian Citizenship: Calcutta High Court