Sita temples in India that you may not know about

With Ram Navami coming up, it's time to look at the Sita temples in India that worship the better half of Ram.

Ram Navami celebrates the birth of Ram, the incarnation of the Hindu god Vishnu and a legendary figure who is considered by many in India to be the ideal man or “Maryada Purushottam”. This year, the festival is falling on 5 April 2017, and people across the country are getting ready to celebrate it in a grand fashion. Ram is revered as the ideal that men should live up and is the central character of the epic Ramayana, but it’s important to note that he is incomplete with Sita. Held up as an ideal woman herself, Sita is venerated for her dedication, integrity and courage. There are far too few temples that worship her, but here are some Sita temples in India that do. ALSO READ: 6 Durga temples you must visit in India during Navratri
Also Read - HIS vs BAR Dream11 Team Predictions And Tips ECS T10 - Barcelona: Check Captain, Vice-Captain And Fantasy XI For Hira Sabadell vs Barna Royals Match 108 at Montjuic Olympic Ground March 9 Tuesday 5:00 PM IST 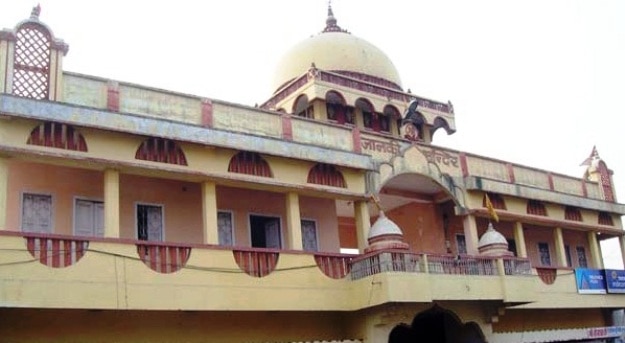 On the northern fringe of the state of Bihar lies the town of Sitamarhi, within the historical Mithila region. Sitamarhi itself has its own share of legends; the town is considered to the birthplace of Sita, and as such is a place where Ram Navami celebrations are held with much fanfare. A huge fair is held every year to celebrate the birth of the Hindu god that would become the husband of this town’s daughter. The Punaura Dham Sita Mandir in the town is a prominent shrine dedicated to her, and houses the Sita Kund, a water tank said to have been established by her father, King Janak. Punoradham Temple and the trees of Panth-Pakar are also popular pilgrimage sites in the town that are closely tied to Sita and Ram. Also Read - India Women vs South Africa Women Live Cricket Score 2nd ODI: Mandhana, Raut Stead IND-W After Early Jolt 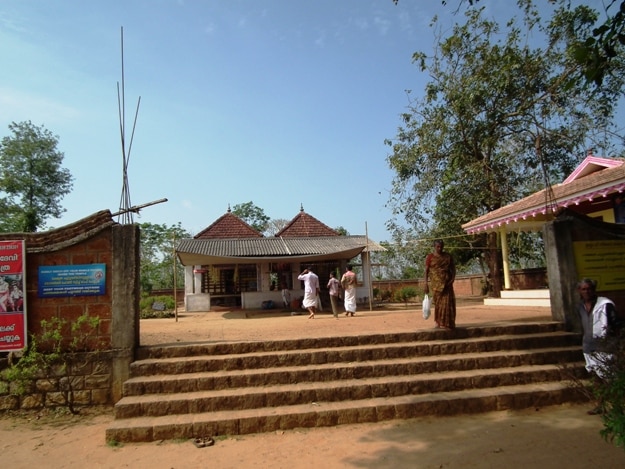 The only prominent temple of Sita in south India is the Pulpalli Seetha Devi Temple in Wayanad, Kerala. The temple is also called the Sree Pulpally Seetha Lava Kusha Temple, since it is also dedicated to Sita’s two sons: Lava and Kusa. At its heart, though, the temple worships Mother Earth, who takes Sita away after hearing her pleas of injustice. So while the temple in Sitamarhi is a symbol of Sita’s birth, the temple here in Wayanad is a symbol of Sita’s tragic end. In some ways, Sita could also be considered a child of Mother Earth, since the etymological meaning of Sita denotes soil. Located less than 20 km away from Meenangadi and on the Calicut Mysore National Highway, the temple plays host to several special annual events. It is a temple that gives you insight into an otherwise rare side of Hindu culture. Also Read - Meghan Markle, Prince Harry Share Adorable Photo With Archie; Don't Miss The Baby Bump

Sita Mai Temple, located in a village that shares the same name, is said to be at the place where Sita was swallowed by the earth. The temple is in the Karnal district of Haryana, around 19 km away from the town of Nilokheri, which is 143 km away from Delhi. A unique element of this temple is the intricate patterns on its walls, claimed to have been made before laying the bricks. The result is a disjointed pattern of decoration and distinct patterns on each brick. Interestingly, this is also considered the base of Swami Vivekananda’s Sri Ramakrishna Mission. ALSO READ: 10 most famous temples in India you must visit

There is another place in India that claims to be the site of Sita’s departure from this world, and it is in the Nainital district of Uttarakhand. Around 20 km away from the town of Ramnagar in this district lies the Sita Vani or Sita Bani temple. This is the site of a grand fair held every year to celebrate Ram Navami, and that is a good enough reason to pay a visit to the temple. Another reason for visiting Sita Bani: Corbett National Park. The Sitavani buffer zone is located within the park, where the typical rules and regulations of Corbett do not apply. You can take wildlife safaris here and spot tigers, elephants, jackals, leopards and another animals, or simply pray at the temple. 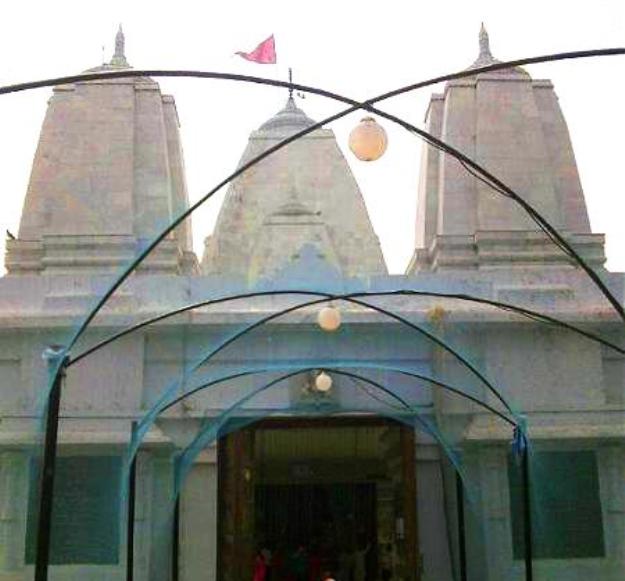 We have another temple in this list that is said to be the site where Sita was swallowed by the earth. The Sita Samahit Temple is located around a kilometre away from Nanore village, along the Chandpur-Jalilpur road. What makes this place unique is that despite the fact that it worships Sita, the temple does not have an idol of the goddess. Also known as the Sita Mandir Math, the site is also close to another rare sight: a temple that worships Dronacharya, the military teacher of the Kauravas and Pandavas of Mahabharat fame. ALSO READ: Did you know these facts about the Great Living Chola Temples of South India?