The world is gearing up for Solar Eclipse 2018 on February 15. But will we see it in India? Here's the answer. 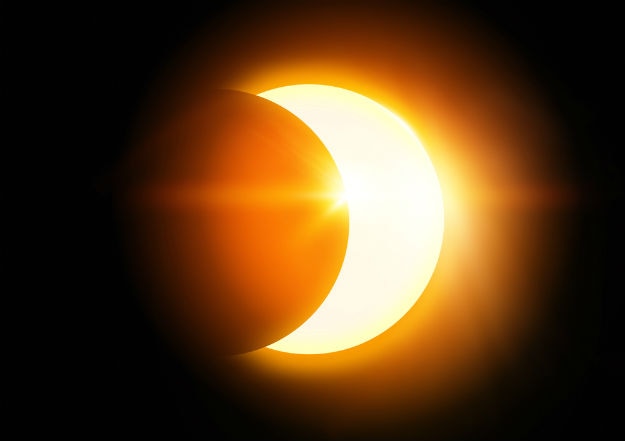 Just recently, the whole world geared up to witness the super blue blood moon, a phenomenon that occurs once in 150 years. And now, there is yet another celestial event that people are ready to witness. While it is not as rare as the super blue blood moon, a solar eclipse has held the interest of people over centuries. So, on February 15, 2018 – the scheduled date for a Partial Solar Eclipse  several people across the globe will wait with bated breath to witness the spectacle. The biggest question enthusiasts in India are currently asking is  will the partial solar eclipse 2018 be visible in India? Also Read - Don't be Afraid of Solar Eclipse, it Won't Infect Your Food or Harm Your Child

Sadly, the answer is No. This solar eclipse will only be visible in certain parts of the southern hemisphere. There are two more partial solar eclipses scheduled for July 13 and August 11 respectively. But unfortunately, those too wont be visible in India. So, that brings us to the question  where will the partial solar eclipse 2018 be visible? ALSO SEE 5 best places to star-gaze in and around Mumbai Also Read - 'Unfortunately, Could Not See the Sun': PM Modi Says He Missed Viewing The Solar Eclipse Due to Cloud Cover

On February 15, 2018, the solar eclipse will be totally visible from Antarctica, east of Antarctic Peninsula, and regions south of Rio Gallegos, and in the Falkland Islands. People in Argentina and Chile, and those in the southernmost parts of Paraguay, Uruguay and Brazil will be able to witness the phenomenon. It will begin around 5.43 pm local time in the Antarctic peninsula and end by 7.34 pm. DO SEE Solar Eclipse 2019 in India: Best Places to Spot the Annular Solar Eclipse in India